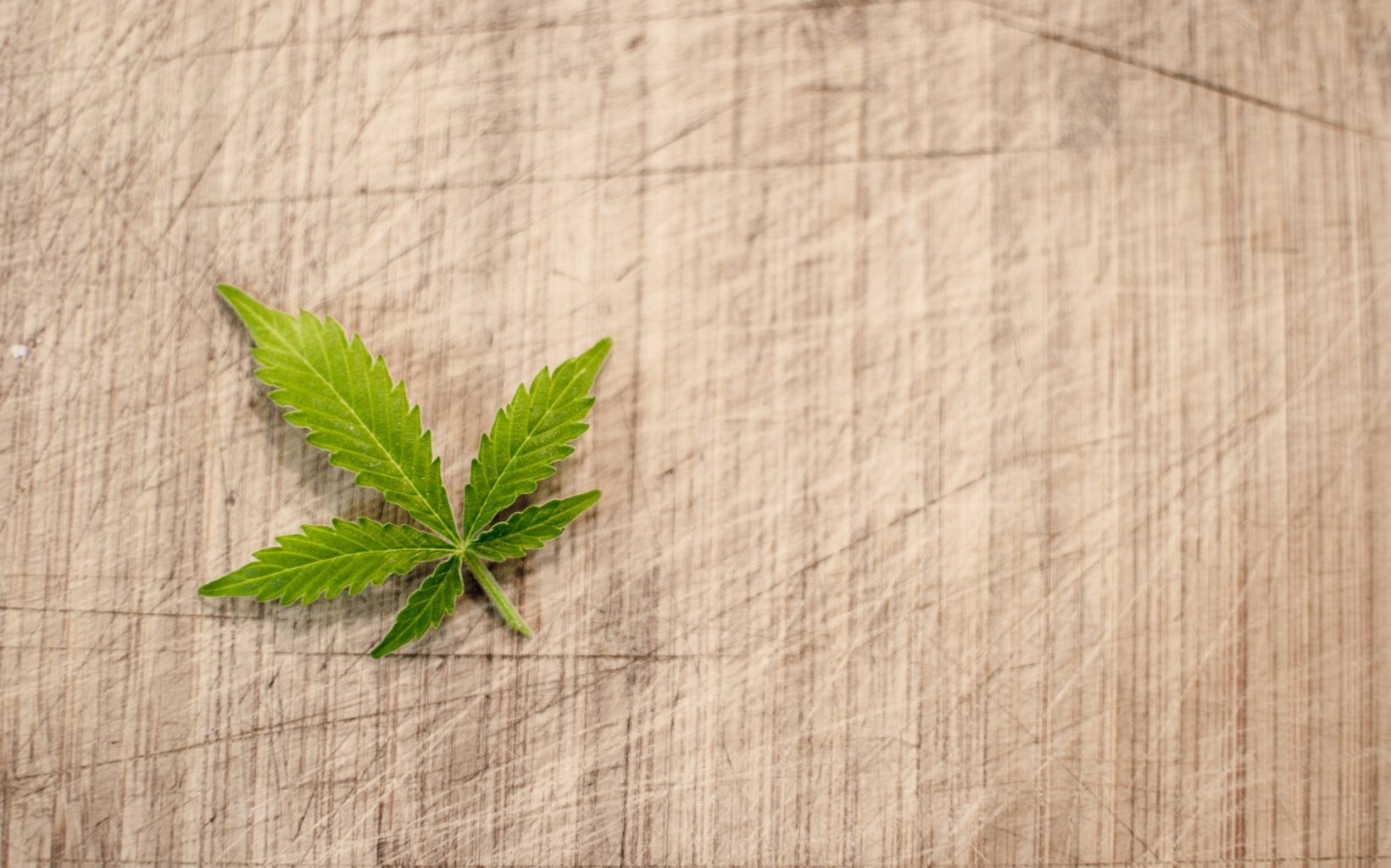 Yes Marijuana Withdrawal Can Happen Too

Marijuana is the most common illicit drug in the United States for first-time users. It is estimated that 7,000 people use marijuana for the first time every day. Many believe that smoking pot has no side effects. But the truth is many side effects and symptoms of marijuana withdrawal affect quality of life.

Withdrawal is the physical and psychological symptoms that manifest when a drug user stops using drugs. These negative symptoms cause many people to relapse, taking the drug again to reduce or end the symptoms.

Absolutely! The Journal of Addiction Medicine published a study of teens who experience withdrawal after marijuana use. Forty percent of the teens who received treatment at an outpatient clinic experienced symptoms of marijuana withdrawal.

While withdrawal symptoms from smoking pot can be subtler, they still cause disruptions to everyday life. The most common symptom of marijuana withdrawal is insomnia. People detoxing can suffer many nights of no sleep. Some report months of restlessness and lack of sleep.

Depression is common among pot smokers and it is difficult to say if it was cause by marijuana use or was an attempt to mask the pain. Regardless of cause versus symptom, marijuana makes it more difficult to focus.

Marijuana use reduces dreaming. So when a person quits smoking pot, dreams come back more intensely. The new dreaming patterns will be intense with vivid color. While occasional at first, they will increase in intensity and frequency after a week of detoxing. Many report these dreams stop after a month of treatment. Dreams about using marijuana may occur years after sobriety.

Anger and irritability is common during detox and the first few months of sobriety. Expect outbursts and a loss of sense of humor. Difficulty concentrating is to be expected, so take it easy and be gentle. These symptoms usually fade within three months.

Those withdrawing from pot will experience headaches. They may be constant dull pain or severe like migraines. They can last a few months although the worst ones occur in the first few days.

Along with headaches, night sweats are common. Sweating is how the body releases toxins. Expect extreme sweating for a month. Do not be alarmed if the palms of the hands are sweaty too. This is common and may be accompanied by a foul odor. Plan to take several showers each day to decrease discomfort and odor. This can last up to six months because the active ingredient in pot is stored in the fat cells making it harder to detox.

Many people experience difficulty eating, loss of appetite, weight loss, nausea, and vomiting. Most of these symptoms are gone within a month. But those who chronically used pot can experience these symptoms up to six months.

How to Reduce the Symptoms of Marijuana Withdrawal?

The best way to reduce the symptoms of marijuana withdrawal is to take care of your body.

If you or a loved one is experiencing the symptoms of marijuana withdrawal seek help. Without evidenced-based therapies relapse is common. Aion Recovery can help you get sober and stay sober. Call 888-811-2879 for a confidential consultation.