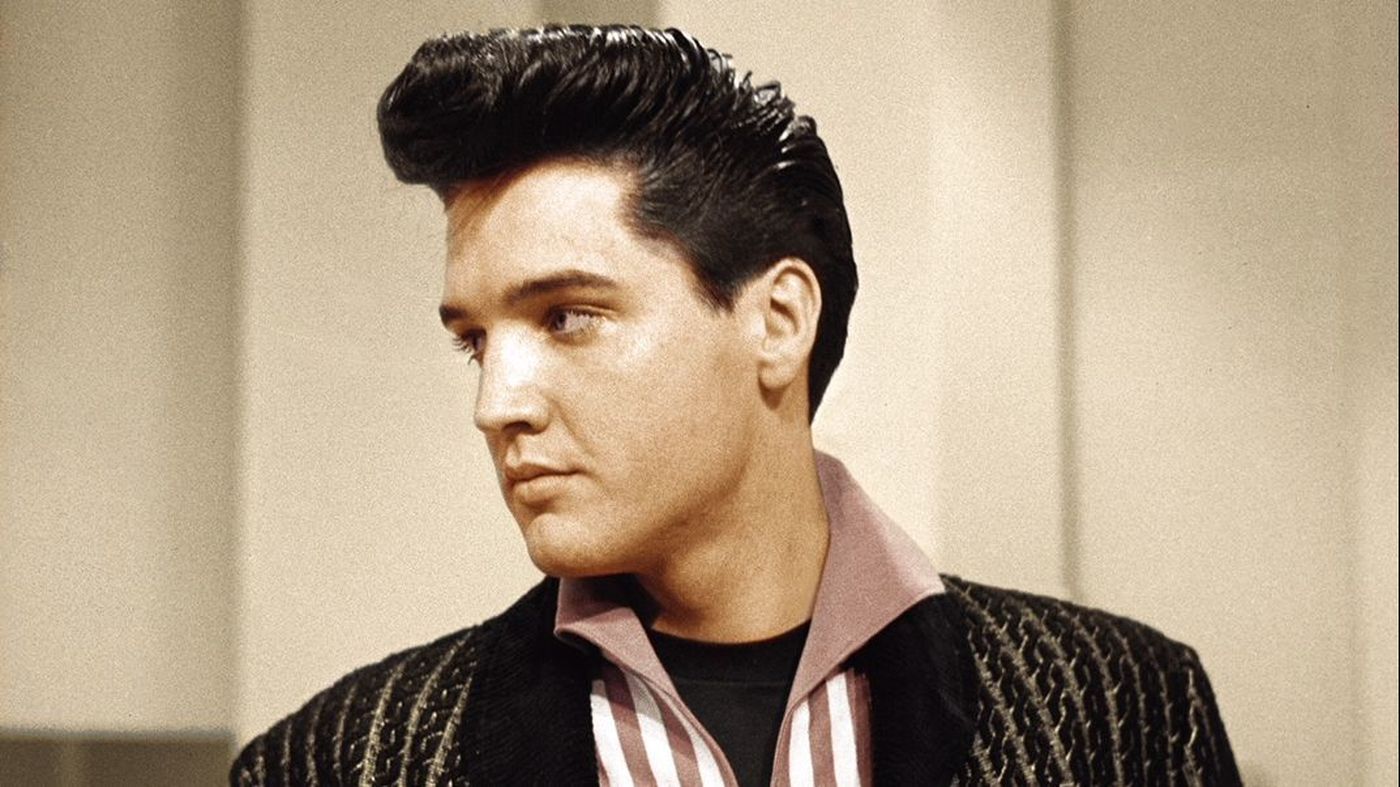 Would Elvis Be Alive Today If He Sought Addiction Treatment?

By Ricardo A Santiago LMHC, MS November 5, 2021 No Comments

Mention the name Elvis Presley and many things come to mind. Most people automatically think of music and the impact he had on the industry. Others think of his upbringing in the South and the years he spent singing Gospel tunes. Wild images of Graceland and Cadillac classic cars are iconic when it comes to discussing Elvis.

Through the years, his physical appearance changed drastically. From young and in supreme shape to older, larger, and showing the signs of poor lifestyle choices. Elvis helped change the face of American music. He influenced an entire generation to break from long held traditions. But for all the amazing talent and charisma the man possessed, he could not break free from the addictions that plagued him in his later years. And sadly, many remember that as his last legacy.

Elvis was born in 1935 in Mississippi. After relocating to Memphis in his teens, he continued to sing in churches and at functions. He rose to fame faster and with more audience attention than any previous performer. He was adored by thousands of fans and held in awe by fellow musicians. Throughout the course of his life, Elvis began using prescription medications. Stories abound as to what specifically he used and when, but in the 70’s he is noted to have heavily used prescription medications like amphetamines and Demerol.

During the 60’s and 70’s, drug use became a social phenomenon. It has been called the age of experimentation. People were trying drugs at a rate never before seen. Part of this was the ease of distribution due to the interstate systems. But also many adopted an attitude that it was just an “experiment”. One issue was the lack of understanding on the addictive quality of these drugs. Another issue was that if it was a prescribed medication, people held the belief that it couldn’t be a bad or harmful thing to take. Combined, these attitudes began to have large scale, negative effects in society.

Some propaganda was distributed in this time period but had one major flaw. It used a scare tactic instead of providing educational information. It is reasonable to question how many people disregarded the information simply because it was seen as an attempt to stop what the user viewed as a “good time”. Drug addiction services available during the 70’s focused on treating those with addictions to opiates and heroin. People did not equate prescription medication with street drugs. One was given to you by a doctor, one by a drug dealer.

Going back to Elvis, we know it was a tragic end to a tumultuous but gifted life. His cause of death was listed as a heart attack. Many realize that his choices in life, from drug abuse to poor eating habits, contributed to his ultimate death. What resources did he have? He was surrounded by people who probably never told him “no”; he had a physician willing to abuse his position and act no different than a drug dealer on the street; the surrounding culture viewed street drugs as the problem and available rehabilitation centers were not concerned with prescription abuse.

What if Elvis were here today? He has the same status, same problems, and same addictions. Would there be a different outcome? Perhaps. He definitely would be surrounded with a multitude of options that weren’t available in the 70’s. 14,500 drug treatment facilities exist in the U.S. On top of that, counseling and services are provided through a variety of other means. Doctor’s offices, clinics, schools, churches, shelters, and many other options are present. Schools use many resources to educate children on the dangers of drug use. Churches offer recovery meetings for people struggling, along for the families. Law enforcement agencies and EMS go into the community and hold classes to spread the word. The internet has a plethora of valid resources for someone to reach out and find a starting point. Communities that have been ravaged by drug use, especially prescription abuse, have started initiatives and accountability programs.

If you are searching for help, ask several questions before choosing the right treatment center. Finding out this information before making a decision can help you get the best start to beat the addiction. Ask what the facility or treatment plans goals and mission statement are and if they truly measure up. Look for real references and stories from those who have been through the program. What is the success rate? How many people are on staff, what their experience is and how long have they been involved? Do they follow up with past attendees? What is the level of family/friend involvement that the program allows/encourages?

Addiction Treatment Will Help You!

By asking these questions, you will gain a better understanding of what the programs values are and how they plan on helping you. To be successful, you need to be with people who truly understand where you are in life, and not just in regards to your addiction. Having someone present who understands the stresses of your particular job or situation is extremely helpful in making you feel comfortable enough to open up and be honest. While Elvis has made his decisions, you still have time to make yours. We have a team of professionals ready to introduce you to our addiction treatment center today at 888-811-2879. Take the next step.