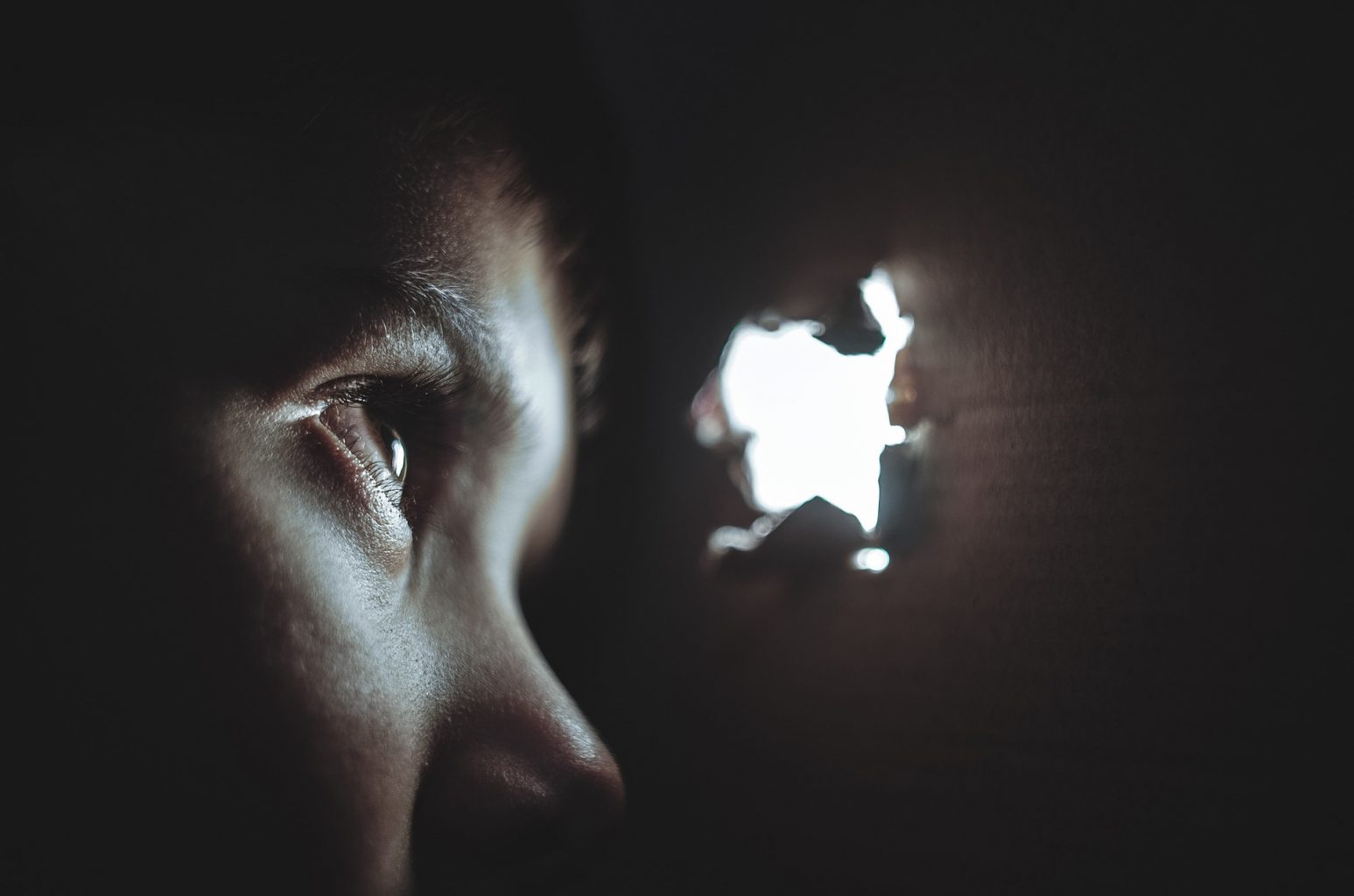 Whats in your Heroin?

The Dangers of Fentanyl-Laced Heroin

Heroin is a highly addictive drug that’s strong enough to stop the body from breathing within one to three hours of ingestion. While this is serious on its own, imagine the effects of combining the drug with a synthetic opioid that’s even more powerful. Fentanyl, an anesthesia drug up to 100 times more intense than morphine, is now a popular additive for diamorphine, the scientific name for heroin. This lethal concoction has led to a surge in overdose-related deaths in the U.S.

A Deadly Level of Potency

Fentanyl was first developed as a synthetic anesthetic alternative to morphine in the late 1950s. Much like diamorphine, this chemical compound was designed to quickly latch on to the brain’s opioid receptor. However, it’s between 30 and 50 times stronger than diamorphine. When administered by trained physicians in a medical setting, the drug can be a safe and incredibly effective pain reliever. In the hands of a clandestine drug maker, this substance provides a dangerous way to increase the potency of diluted opiates. Common street names for a fentanyl-heroin cocktail include China White, Apache, Goodfella, TNT, and King Ivory.

According to the Drug Enforcement Administration, fentanyl-laced opioids are far more dangerous than pure diamorphine. More than 10,500 Americans died due to heroin-related overdoses in 2014. That year also saw a 79 percent rise in death from “synthetic opioids.” Experts attribute this unprecedented increase to fentanyl-laced substances. In 2015, the DEA issued an official health warning regarding the surge of synthetic opioid overdoses.

Illegal synthetic opioids are generally manufactured in other countries such as Mexico and China and then smuggled into the U.S. Since illicit manufacturers don’t follow medical standards, their batches can be impure and chemically unpredictable. In addition, not all dealers use exact measurements when lacing their supplies. This means that many fentanyl-laced opioids aren’t properly mixed to stay below overdose levels.

One of the most common, and deadly, fentanyl-based analogues is carfentanil, a substance used commercially to sedate large animals. It only takes 2 milligrams of carfentanil to tranquilize a 2,000-pound African elephant. When used by a human, an overdose can occur before the injection needle is even removed. The substance is so strong that simply touching or accidentally inhaling a few grains during handling can have a harmful effect. However, this danger hasn’t stopped dealers from cutting carfentanil with diamorphine to prolong their drug supplies.

Carfentanil-laced opioids led to an overdose epidemic in Southern Ohio during the summer of 2016. Officials reported 35 overdoses and two deaths within a span of three days. Since nearly all of the overdoses occurred in the same area of Cincinnati, enforcement agents believe the health crisis was caused by just one batch.

The Killer Additive Is Not Always Evident

Identifying a fentanyl-laced batch of diamorphine isn’t always easy for officials or users. In many cases, buyers are unaware that they’re getting a killer cocktail. This could lead to a deadly aftermath if the user takes a normal dose of the more potent mixture. While roughly 30 milligrams of diamorphine could trigger a lethal overdose, it only takes 3 milligrams of carfentanil to kill an average-sized adult.

Diamorphine is usually sold on the street as a yellowish powder. When mixed with a synthetic opioid, it will have an appearance that’s a bit whiter. To an unsuspecting eye, however, the two variants often look identical. The common symptoms of using fentanyl-laced diamorphine include:

A Dangerous Cycle of Addiction

Not all dealers will hide the laced nature of their opioids to users. In fact, some suppliers may advertise their product on the street as stronger and capable of producing a better high. Such claims may seem especially enticing to those who are already in the throes of addiction.

When ingested, opioids produce a euphoric sensation often accompanied by calmness and lethargy. Because these depressant narcotics have a chemical structure similar to endorphins, they can elicit a numbing feeling and extreme rush of peacefulness that may last for several hours. Unfortunately for users, that high will be followed by a down period that’s accompanied by many unpleasant withdrawal symptoms. This often leads to a vicious cycle where the user takes more drugs to avoid withdrawals.

An opioid addict will eventually become dependent the drug-induced high. Since the brain can also develop a tolerance, more drugs will be needed to create the euphoric impact. Synthetic opioids were actually designed by doctors to be effective for patients already on other pain medication. This has made fentanyl-laced diamorphine highly attractive to some addicts.

Many in the general public first became aware of the dangerous effects of fentanyl following the death of music icon Prince in April 2016. According to reports, the superstar died of an accidental overdose after taking mislabeled pills that contained the synthetic opioid. The sudden nature of Prince’s death was a tragic example of how quickly this drug can act.

When mixed with heroin or alcohol, a synthetic opioid overdose is more likely. Overdose victims may exhibit symptoms such as excessive drowsiness, slowed heart rate, fainting spells and pinpoint pupils. Such signs may be followed by a pale face or blue-colored fingernails. If a user shows any such symptoms, it’s important to contact emergency responders immediately.

Doctors will administer a “rescue shot” of the drug naloxone to bring a patient back from an overdose. This opiate antagonist, which goes by the brand names of Narcan and Evzio, can actually alleviate central nervous system depression and induce breathing within minutes. Since synthetic opioids can be so potent, fentanyl-related overdoses often require multiple shots of naloxone. In some communities hit especially hard by addiction, clinics have actually had shortages of the antidote.

While naloxone can be effective, it’s only a short-term response. Overdose victims will continue down a self-destructive road of addiction until they seek help. For most users, substance abuse treatment is the answer.

Finding Help You Can Trust.

The Internal Conflict of Meth Addiction

I Thought I could Quit on my Own