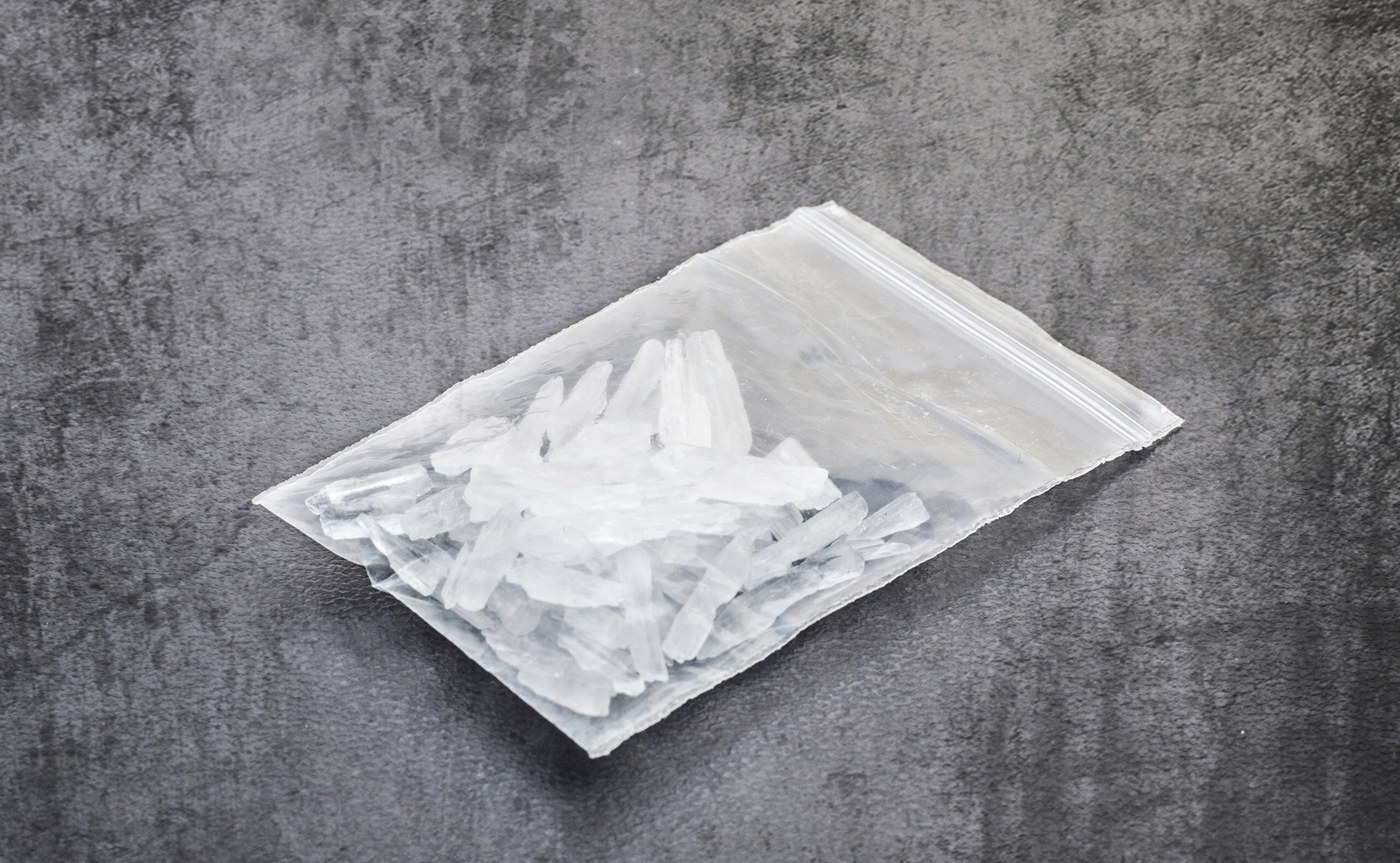 What Does Meth Do to You, Your Spouse, and Sex Life?

By Ricardo A Santiago LMHC, MS November 23, 2021 No Comments

When a person uses meth, 1,250 units of dopamine are released. That is 12 times the amount of dopamine released by normal activities. Dopamine is the chemical responsible for pleasure in the human body. Sex alone releases 200 units of dopamine. What does meth do to you by releasing this much dopamine?

Meth has many physical side-effects including an increased risk of Parkinson’s Disease. But it also has psychological effects just as dangerous. Meth users are at higher risk for suicide as the intense depression takes over after meth’s effect have vanished. But what about what meth does to you while you are still high?

Meth use makes a person tweak, become obsessed with a thought or action. That obsession will turn into repetitive action. Even things that are not repetitive by nature will be done over and over again. It is because the action brings self-satisfaction to the meth user. Meth use is a solitary experience and focuses on feeling good in the moment which can last for hours.

People on meth lose the ability to say no to things they would not normally do. With meth aggression and tweaking comes heightened sexual tension. Often this tension leads to meth sex; unprotected, animalistic, and repetitive sex. It is common that meth users will engage in sex where they find their drugs. This behavior includes multiple partners outside marriage.

What does meth do to you:

What does meth do to your spouse:

It is possible to heal from the effects of meth and meth sex. But one addiction cannot be treated alone. Treatment for dual diagnosis of meth and sex addiction must be done at the same time. Not only should the meth user seek help in an inpatient treatment center, but the spouse needs treatment. Family counseling, trauma counseling, and codependency programs are recommended.

Treatment centers in South Florida can help heal the damage of what meth does to you. Call Aion Recovery at 888-811-2879 for help today.