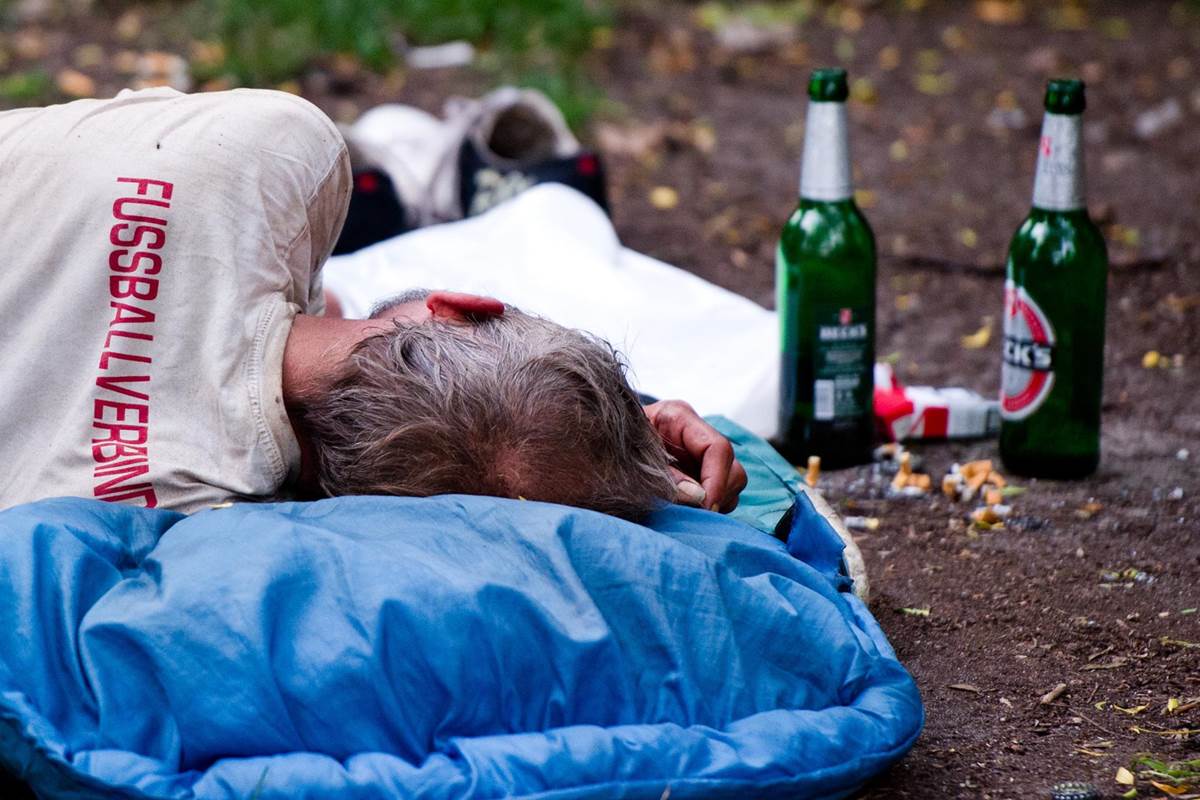 “Wet” Homeless Shelters Helping Homeless Drinkers get off the Streets

According to the National Coalition for the Homeless, roughly 38 percent of the homeless population in this country are literally dependent on alcohol, more than one-third. If they quit drinking cold turkey, without medical supervision, they might become very, very sick. In fact, alcohol is one of the only substances that creates possibly lethal withdrawals. That’s why it can be very challenging for the alcohol-dependent destitute to even think about drinking less or becoming sober. Alcohol has become their most fundamental requirement, ahead of food, clothing, and shelter.

Conventional homeless shelters generally have very stringent rules that consist of a zero-tolerance policy for drinking alcohol. However, for the chronically dependent, each time they go into alcohol withdrawal, the symptoms get worse and worse. This leaves many people not only homeless, but desperate.

I know this because I once was without a roof and totally physically and mentally dependent on alcohol. I was refused entry to a shelter, with noticeable handprints and swellings covering half of my body, due to the seriousness of my alcoholism. It left me feeling like I was the monster, verifying my own self-hatred, guilt, and shame.

Wet shelters, such as The Oaks in Ottawa or Next Step in Hawaii, recognize that the first step in assisting this demographic is to get them off the streets. These centers embrace a “come as you are” mindset, providing chronic drinkers possibly their first twinkle of a light at the end of the tunnel.

Since these systems are in such high necessity, there are demands for being given a bed, such as a minimum of six failed rehab attempts, homelessness lasting for several years, and/or multiple alcohol-related arrests and hospital visits.

Once new individuals have a roof over their heads, they are ultimately in a setting where they can obtain other solutions they need, like life skills education, computer classes, or help dealing with behavioral problems.

The Downtown Emergency Service Center (DESC) in Seattle not only runs one of the most extensive wet shelters in the U.S., they also offer a wide variety of services and continuously carry out research to better help their area.

They recently disclosed that the program not only lowers the amount of alcohol residents consume, but that only 23 percent of program participants return to the streets after a two-year span of time.

With wet homeless shelters throughout the continent revealing comparable results, will other large cities be motivated to follow suit?

For more information on Drug or Alcohol related addiction, call the AION Recovery toll free at 888-811-2879. The Help you need is standing by 24-7.

What is Comprehensive Addiction and Recovery