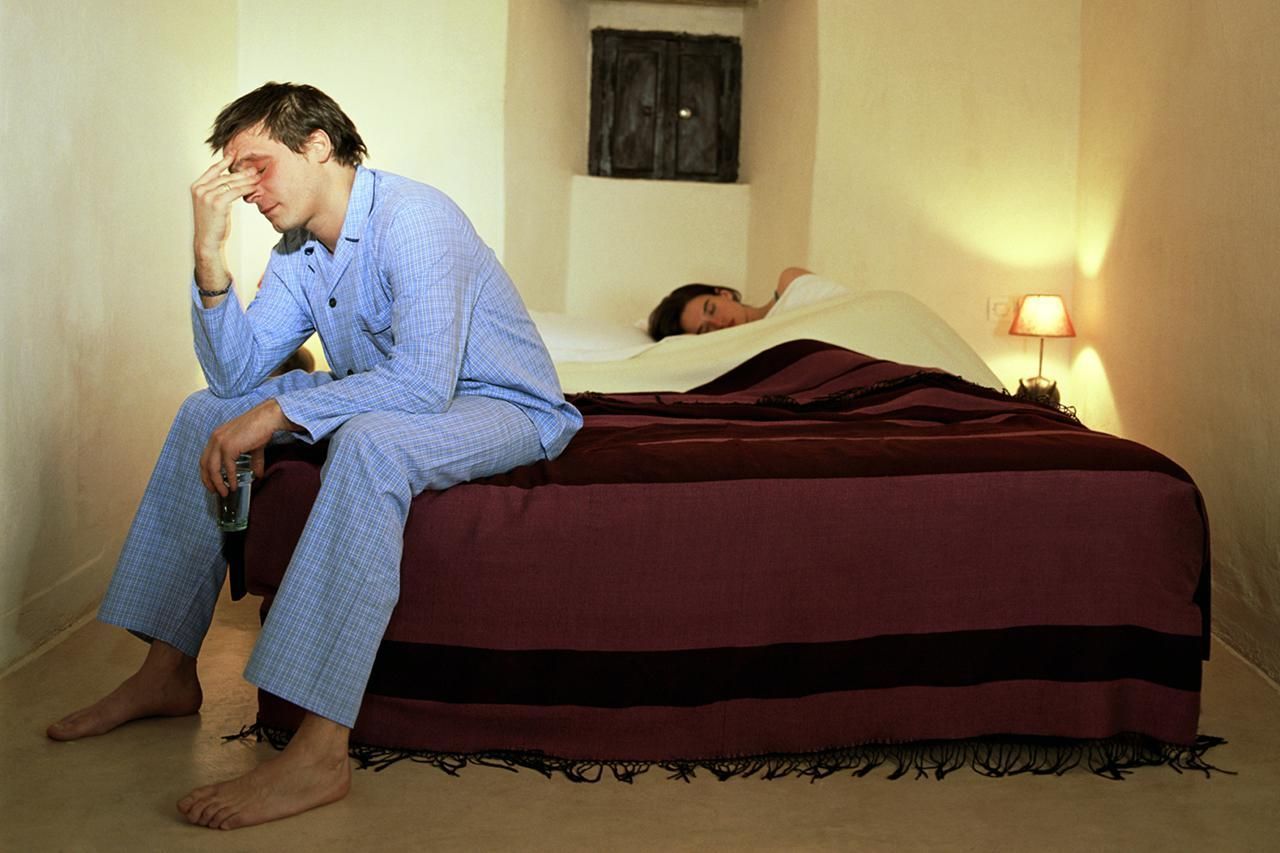 Trazodone Abuse and Off-Label Use

By Ricardo A Santiago LMHC, MS December 14, 2021 No Comments

Trazodone is a medication indicated for use to combat depression. But many doctors are prescribing the drug off-label for insomnia. While the drug helps patients in the short-term, long-term use can lead to addiction and abuse.

Trazodone is a second-generation anti-depressant originally used for geriatric patients. But, studies show the drug is dangerous for geriatric patients because it increases risk of falling. It works by increasing the levels of serotonin in the brain, producing a feeling of well-being and often drowsiness. The goal of producing the drug is to balance brain functioning and a normal lifestyle in patients.

The increase of serotonin is beneficial for producing sleep, and so the drug is used off-label as insomnia treatment. It reportedly improves sleep within two weeks of treatment. But the drug has not been studied beyond six weeks of use, so research on long-term use and side effects when used for insomnia is not available.

The American Academy of Sleep Medicine recommends using Trazodone only when traditional sleep medications like Ambien and Lunesta has not worked. Yet many doctors are convinced the drug is the miracle sleep aid and prescribe it often regardless if depression is present or not.

This drug is sold under several names including Beneficat, Desyrel, Molipaxin, Oleptro, Thombran, and Trittico. But be aware of problems with the drug if your doctor prescribes it to you.

Trazodone is fully absorbed within one hour of consuming, providing quick relief to those suffering with depression and insomnia. Because of the quick fix, those with addictive personalities will take the drug more often than prescribed rather than working through problems. The person abuses the drug, using it to replace problem solving and becoming addicted to the euphoria it produces.

For patients already struggling with substance abuse, Trazodone can heighten the abuse pattern and cause relapse. A study at a state-run detox program in Rhode Island found that those struggling with alcoholism should not use this drug. While it improves sleep quality during early recovery, it does not have long-term sleep benefits and it increases cravings for alcohol. Those treated with the drug during the trial had a higher rate of relapse and heavy drinking after treatment was complete.

This combined with Trazodone’s side effects warrants caution before taking the prescription.

Side Effects of Trazodone Use

When taken as prescribed, this drug can be used safely in most cases. But abuse of the drug can cause serious side effects and illness, even death.

Side Effects of Trazodone Use:

Severe Side Effects of Trazodone Use:

Increased risk of severe side-effects occurs when Trazodone is abused. Anyone who abuses the drug needs monitored during detox and placed in rehab as soon as possible.

Because this drug is used primarily to treat depression, those abusing the drug need medical supervision during detox. Withdrawal symptoms are hard enough, but those also struggling with mental health issues will need constant supervision to prevent suicide and other harmful behaviors. While weaning of Trazodone, those with mental health issues will also need an alternative prescription to combat depression. It is important to seek treatment in a center that offers dual-diagnosis support.

If you or a loved one is struggling with Trazodone addiction, call Aion Recovery in Southern Florida at 888-811-2879. We offer affordable addiction recovery treatment and dual diagnosis services. Call 888-811-2879 today.