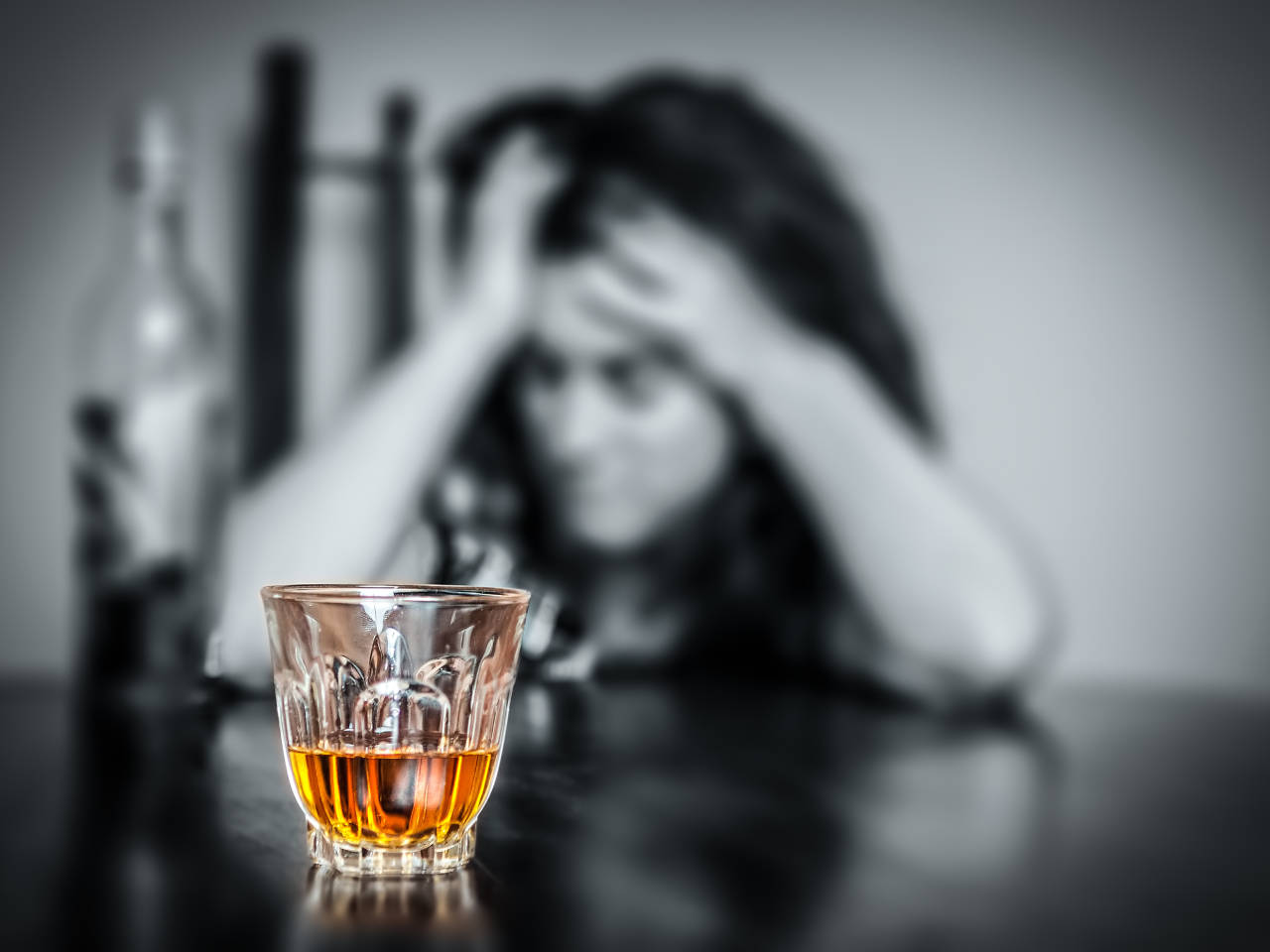 Tips to Overcome your Alcoholic Tendencies

Alcohol is common: you can find it just about anywhere, and it’s the only drug that’s not just commonly socially recognized but often heavily recommended. Over half of all Americans say they are current drinkers according to data from the National Institute on Alcohol Abuse and Alcoholism.

Alcohol’s near-universal existence and widespread reputation are the biggest challenge in recovery from alcohol. They are also what can make alcohol addiction more difficult to rebound from than even heroin. In the latter case, there is at least the peace of mind that you don’t have to stumble into your previous drug of choice and appeals to use it just about anywhere you find yourself, be it your local Supermarket, the corner gas station, a neighbor’s dinner party or the church Christmas party.

On that note, AION Recovery has eight tips for getting through your addiction to Alcohol.

1. RECOGNIZE YOUR HIGH-RISK SCENARIOS AND ROLE-PLAY REACTIONS TO THESE REAL AND/OR POTENTIAL TRIGGERS.

A study in South Korea just last year found that “virtual therapy” (the use of virtual reality sessions that mimic real-life situations on a 3D-TV screen) decreased alcoholics’ cravings. Brain scans following the treatment revealed a marked decrease in sensitization to alcohol cues.

Imagining a triggering scenario well in advance may not be virtual therapy exactly, but for a similar effect, it also doesn’t include the expense– namely, quasi exposure without the dangers of relapse. That’s why, beginning early in inpatient treatment, AION Recovery works progressively to recognize and role-play the various situations that come before an urge to drink. (This exercise is best done within the safety of an individual therapy session or with an AA sponsor).

Clients are urged to get as detailed as possible in recognizing high-risk situations that prompted alcohol cravings.

What considerations or emotions set off the urgency to drink?
Who were they with?
Where were they, and why?
How did they feel afterwards?

Comparable particulars can then inform visualizations about how a client’s new, sober self will effectively respond to different drinking triggers in the future:

Who will they call when the urge to drink strikes?
Where will they go?
What will they be wearing?
How much money will they spend?
How will they feel after the urge passes and they are still sober?

2. WRITE OUT YOUR RELAPSE PREVENTION PLAN AND CARRY IT WITH YOU EVERYWHERE YOU GO.

This tip speaks for itself. Don’t leave home without that list of names and numbers you’ll call in an urgent situation when the cravings strike, including your step-by-step plan for eluding relapse.

3. GET AS MUCH VICARIOUS EXPOSURE TO INTERNAL CUES TO DRINK AS YOU CAN, BY ATTENDING AA MEETINGS REGULARLY AND FREQUENTLY.

One of the big benefits to taking part in an AA group and going to meetings routinely is this surrogate exposure to alcohol triggers. The method of listening to others share their stories and encounters is a means of becoming more desensitized to internal cues to drink. It’s basically impossible, after all, to avoid certain painful or uncomfortable thoughts, feelings or sensations that once came before an urge to drink when you’re listening to others with often very similar triggers and temptations talk about theirs.

The app, which was created by researchers at the University of Wisconsin, has reportedly been successful in enhancing alcohol abstinence rates. Among the features is a “panic button” for when the urge to drink hits.

5. FOCUS ON YOUR BREATH AND “URGE SURF”.

A craving is a feeling that will pass, often quickly. The key is to prevent getting hooked to it, by letting it pass and riding the wave as a surfer would. (This NIAAA publication has some helpful and more detailed instructions).

Find something to do, preferably something that will be fun and appealing and that will help you take your mind off the cravings you’re experiencing.

7. REASON WITH YOURSELF AS YOU WOULD WITH SOMEONE YOU LOVE.

Give yourself a pep talk or checklist of the reasons why you’ll regret taking a drink. Your inner dialogue can be firm, positive and caring, the way you might speak to a dear friend which you love and desire the best for.

8. GO OUTSIDE AND GO ON AN ADVENTURE.

Here at AION Recovery we believe the best course for overcoming your alcoholic addiction cues, is to go outside and enjoy nature. There are extensive clinical studies that suggest staying active outdoors and going on adventures can be more effective during your treatment process and beyond into your life outside of recovery. Geocaching, Yoga, Cycling, Kayaking, and Ropes Courses are just a few ways to spend your time. Find out more by contacting us toll free at 888-811-2879.