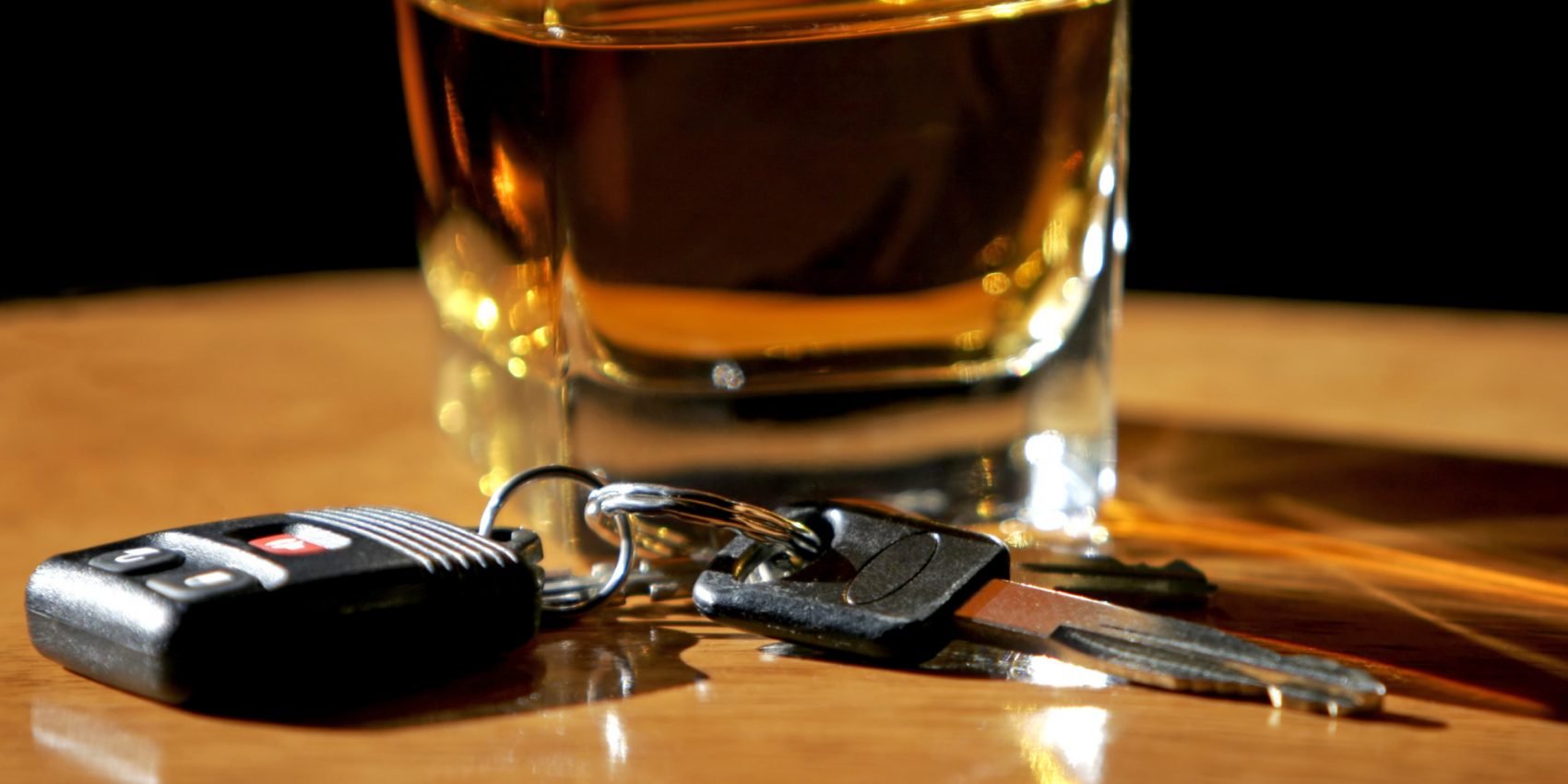 Did you know that driving with a blood alcohol concentration (BAC) at or above 0.08 percent is a crime in all states? Did you also know that the penalties vary from state to state including when you will be required to use an ignition interlock? Laws change constantly and there are three drunk driving facts you need to know.

All states have an ignition interlock law. This law simply states an offender must install an ignition interlock on his or her vehicle if conditions are met. An ignition interlock prevents a vehicle from starting if the driver has had too much to drink. This is done through a simple mechanism. The driver blows into a breathalyzer connected to the ignition every time he or she wishes to drive. If the BAC is too high, the car will not start.

But this has proven to be tough to enforce. Danny Lee Bettcher of Minnesota has been convicted in 27 drunk driving cases. Most of the cases against the man reported BAC levels two to three times the limit. The State of Minnesota requires ignition interlock to be installed if a repeat offender or testing with high BAC levels. Bettcher qualifies in both categories but has continued driving a motorcycle without ignition interlock.

Bettcher was released from prison in January of 2015 under Intensive Supervised Release. He is monitored through GPS and continuous transdermal monitoring, which shows if he is drinking.

Many states allow administrative license suspension (ALS) on the first offense of DWI and DUI. This means a law enforcement officer can take the license of a person who tests above legal BAC levels. Many states will allow driving privileges for work and school, but some do not.

Michigan allows ALS for those who refuse to take a chemical test to determine BAC levels. South Dakota allows an ALS for 30 days for refusal. But this may change since the Supreme Court ruled in July 2016 that warrants are required to test a driver’s blood for alcohol or substance abuse levels. A blood test is ruled as invasive and against constitutional rights. Drivers must submit to breathalyzer tests as they are not found to be invasive.

The National Highway Traffic Safety Administration reports 1 in 3 drunk driving arrests are repeated offenders. It is important to remember that alcoholism is a disease from which no one is immune and repeat offenders need treatment. Matt Bush, a current Texas Rangers’ Pitcher can attest to this. He served three years for driving while intoxicated. He nearly killed a 72-year-old man who was riding a motorcycle. The man survived and has reportedly forgiven the baseball pitcher. Bush actively works his recovery program and is pitching once more.

Drunk Driving Facts Change but Recovery Principles Do Not

Drunk driving facts will change over time, but recovery principles stay the same. If you or someone you love is struggling with alcoholism and has a DWI or DUI, contact Aion Recovery today. We can help you get sober and learn the recovery principles necessary to stay sober. Call 888-811-2879 today.