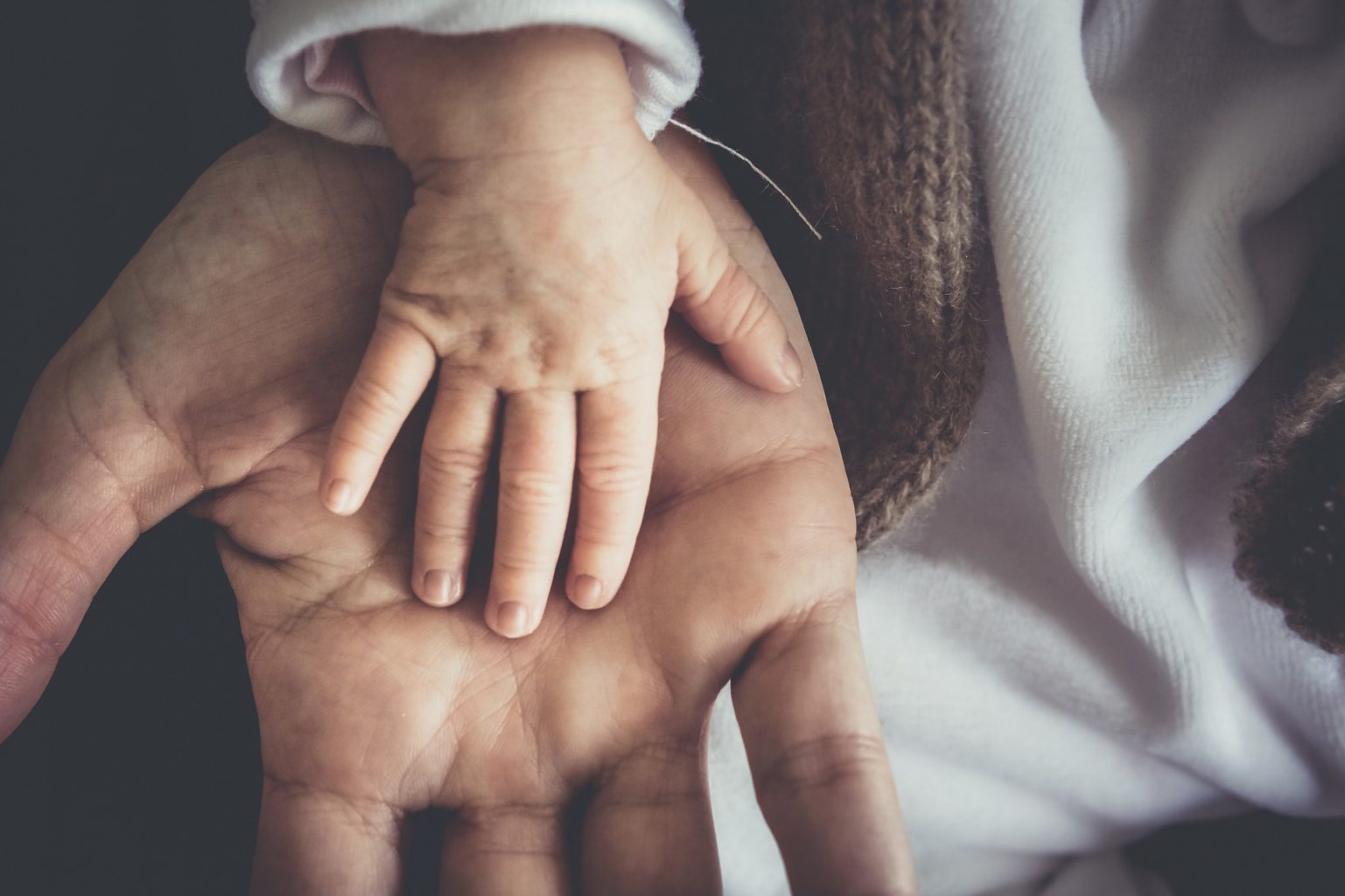 The War on Addiction Starts with the Parental Role

High school and youth drug trends show that 58.2% of high school seniors surveyed use alcohol. 34.9% of those seniors use marijuana. Tenth and eighth-graders reported 21.5% and 9.7% alcohol use respectively. Early intervention and increased protective factors can see these stats decline. Aion recovery encourages parents to become engaged in early childhood to stop substance abuse. Communication is key. Open a trusting line of honesty with your family.

These studies, which started as early as 1960, offered two facts. Shyness and aggression are key predictors.

For boys in first grade:

When the children in these studies reached 16 and 17 years of age, the girls showed less usage of substances other than cigarettes.

What was most remarkable is that children fit for school and demonstrated higher IQ’s, also showed higher levels of substance abuse 10 years later. This was true for both boys and girls.

Protective factors reduce the risk of substance abuse in later years. These factors can include positive school experiences, after-school activities, family dinners, and family gatherings. When a child’s positive self-image is reinforced, that child is less likely to develop substance use disorders.

Children can stand strong against drug abuse despite peer pressure. Strong family relationships strengthen a child’s self-esteem. They then feel safe in being assertive, saying “no” to the pressure to use drugs. But the opposite is also true. Families with conflict and strife report children who engage in more substance abuse in later years.

Know When More Help is Needed

Despite the best intentions of parents, some children will become addicted regardless of protective factors. The only thing a parent can do is get help for the child. Traditional and non-traditional therapy, 12-Step Programs, and rehabilitation should be sought at the first signs of a problem.

Aion Recovery can help intervene when a child become addicted. Call our confidential helpline at 888-811-2879 for more information on our drug rehabilitation center in Florida. Addiction Specialists are waiting to help your family now.