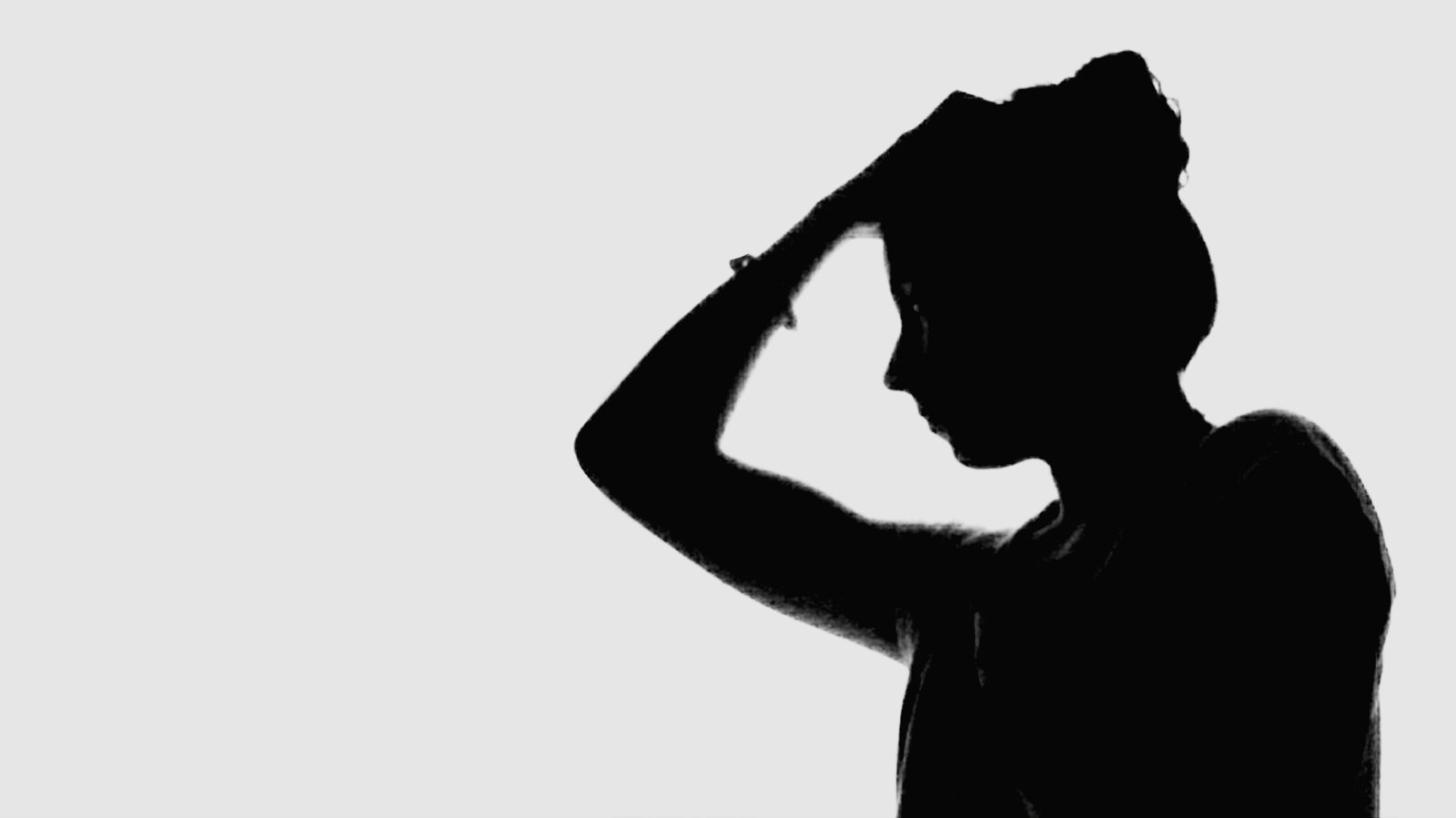 The Prevalence of Dual Diagnosis in Substance Dependence

By Ricardo A Santiago LMHC, MS November 27, 2021 No Comments

The high prevalence of dual diagnosis between drug use disorders and other mental illnesses does not mean that one caused the other, even if one appeared first. In fact, establishing causality or direction is difficult for several reasons. Diagnosis of a mental disorder may not occur until symptoms have progressed to a specified level (per DSM); however, sub-clinical symptoms may also prompt drug use, and imperfect recollections of when drug use or abuse started can create confusion as to which came first. Still, three scenarios deserve consideration:

If you or a loved one is ready to step outside denial and into hope of recovery, call Aion Recovery’s Addiction Helpline at 888-811-2879. A trained Addiction Specialist is waiting to answer your questions.