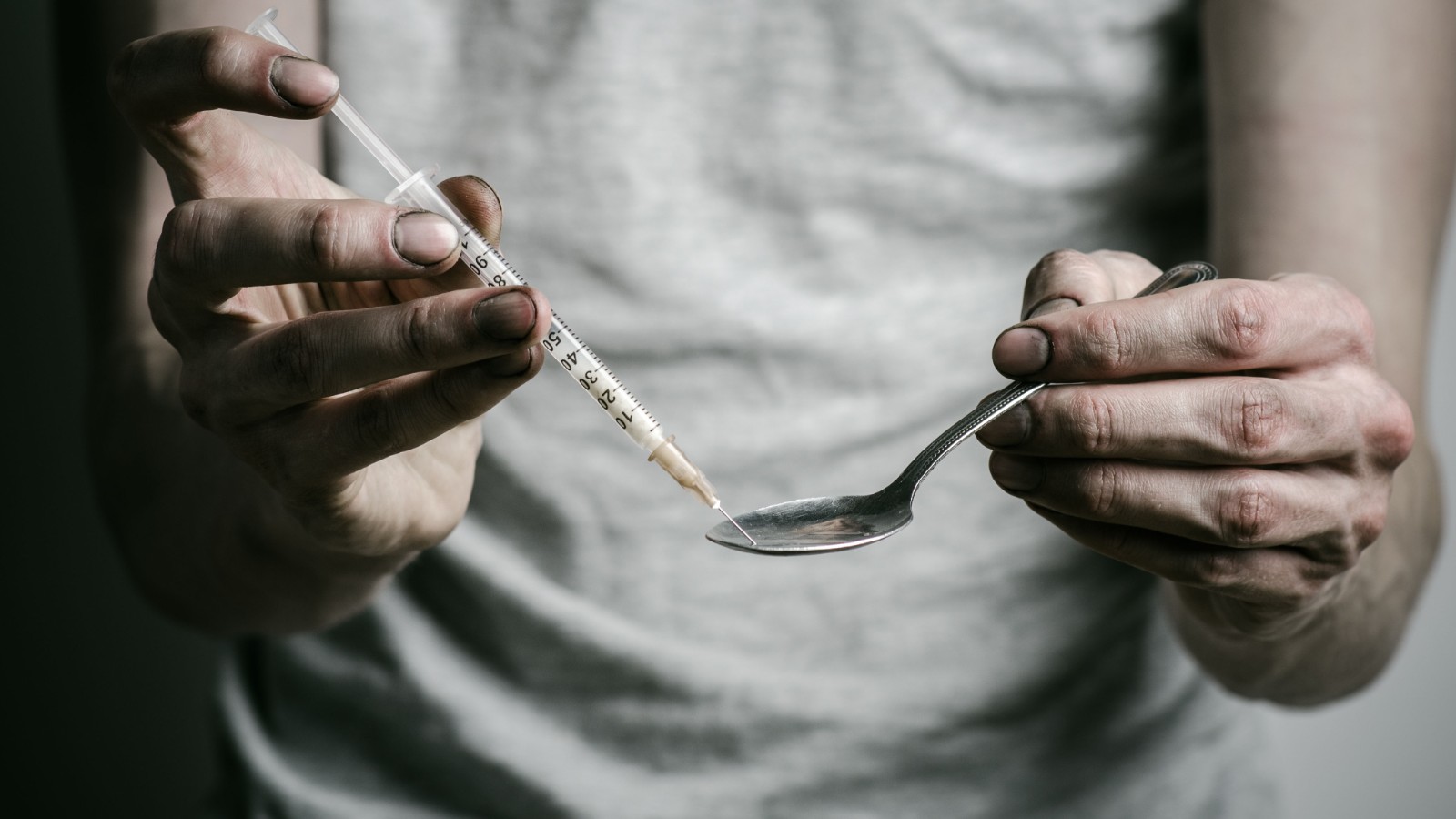 Symptoms of Heroin Use in Society

By Ricardo A Santiago LMHC, MS September 13, 2021 One Comment

Symptoms of heroin use in society can be summed up by this opening statement made by Nora D. Volkow, M.D. at the Senate Caucus on International Narcotics Control:

“The abuse of and addiction to opioids such as heroin, morphine, and prescription pain relievers is a serious global problem that affects the health, social, and economic welfare of all societies.  It is estimated that between 26.4 million and 36 million people abuse opioids worldwide, with an estimated 2.1 million people in the United States suffering from substance use disorders related to prescription opioid pain relievers in 2012 and an estimated 467,000 addicted to heroin. The consequences of this abuse have been devastating and are on the rise.  For example, the number of unintentional overdose deaths from prescription pain relievers has soared in the United States, more than quadrupling since 1999.  There is also growing evidence to suggest a relationship between increased non-medical use of opioid analgesics and heroin abuse in the United States.

Opioids are addictive drugs used to relieve pain. Most are prescribed and monitored by authorities, but heroin is an illegal street drug. Heroin is an opioid derived from morphine. Both of which come from the Asian Opium Poppy flower. The resin is removed from the poppy flower pod, then refined to make morphine. When further refined, it becomes different grades of heroin. Pure heroin is a white powder. Discolored heroin has impurities.

Pure heroin can be smoked or snorted. Unrefined heroin with impurities is heated and then injected into the veins. Injecting heroin increases risk of disease and infection. 30% of people living with HIV/ AIDS in New Jersey during 2006 were injecting drugs, and that number has almost doubled in 2018.

An addiction exists when the user of a substance can no longer control cravings or usage of the substance. Many users of heroin begin with prescription pain medication. Once tolerance builds to these drugs, or a prescription is denied to the user, heroin becomes an attractive alternative. It is cheaper than most prescription medication and is easily found on the streets.

Symptoms of Heroin Use

If you suspect someone you love is using heroin, you can look for clues. Those who inject heroin will have track marks, a darkening of veins where the drug is repeatedly injected. Look for the kit used to inject the drug. It is often hidden in a bathroom or bedroom. It can be tiny but will contain items needed to purify and inject the drug.

Along with physical evidence, heroin users will show health side-effects from using the drug.

A Substance Abuse Treatment Center You Can Trust