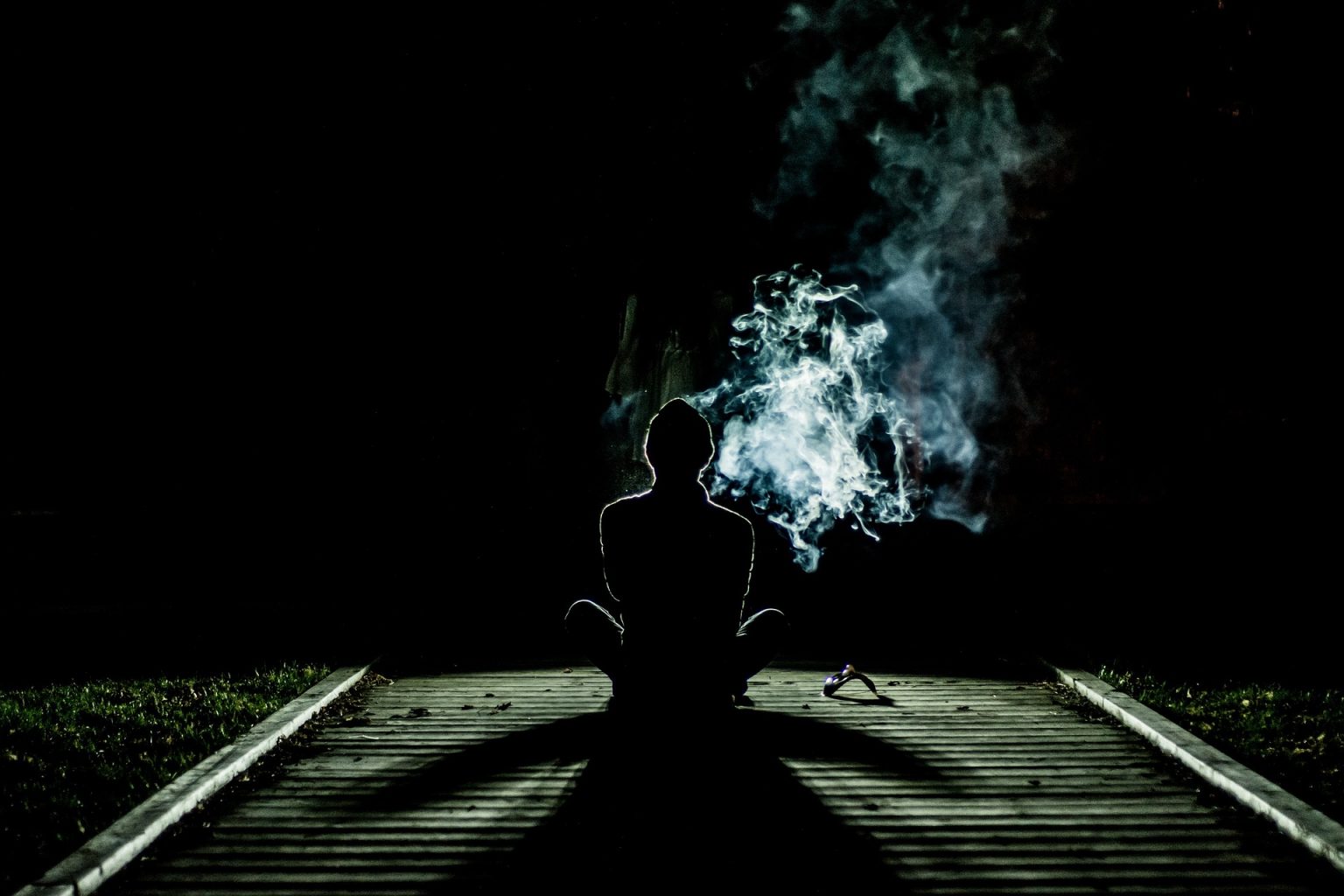 Stages of Alcoholism and Stories of Success

Alcohol Use Disorders (AUD) affect over 16.3 million adults during 2018; Over 10.6 million men and 5.7 million women. Only 1.5 million adults received treatment in a specialized center for AUD; 1.1 million men and 431,000 women. AUD can affect anyone regardless of social status and financial security. Both musician Phil Collins and supermodel Alison Canavan recently spoke about their battle with the stages of alcoholism.

The first stage of alcoholism begins with experimentation. Those new to drinking will push the limits of alcohol use. Teens are susceptible to drinking more alcohol than the recommended one to two drinks per day for adults.

Stage two begins when experimentation ends. The occasional drinker becomes the weekend warrior, consuming alcohol every weekend. The weekend warrior uses social gatherings as an excuse to drink. While he says he is blowing off steam or drinking out of boredom, his alcohol use is steadily increasing. Unlike the moderate drinker who has a glass of wine occasionally with a meal, the regular drinker has attached emotions to drinking. Using alcohol to feel good is dangerous and can lead to dependence and alcoholism.

Stage three is where increased drinking leads to problems for the drinker. Physical signs of problem drinking include depression, anxiety, and insomnia. Frequent heavy drinking leads to physical illness, yet the problem drinker cannot stop. He is likely to drink and drive at this stage. He may have relationship issues, changing friends and romantic interests to suit his drinking habit.

Phil Collins experienced these problems first hand and then wrote about it in his memoir, I’m Not Dead Yet. Collins speaks about his struggle with alcohol and the problems created in his life. “You start drinking, and then you start drinking too much. Then it physically hurts you. I came very close to dying at that point. I’m being honest about that. The book is honest, it’s self-deprecating. I’m not shirking my responsibilities. I apologize when I need to.” stated a now sober Collins.

Stage four of dependence sees a roller coaster ride of heavy drinking followed by withdrawal symptoms. Instead of stopping the ride, the person dependent on alcohol repeats the cycle, often nightly. This person knows the negative effects of alcohol but cannot stop despite the nausea, sweating, and tremors that start when alcohol affect ends.

Stage five is addiction. The dependent drinker is physically and psychologically addicted to drinking. At this point the alcoholic is compulsive, drinking at work or when driving. The alcoholic may become addicted to drugs to manage withdrawal symptoms when he cannot drink.

Supermodel Alison Canavan struggled with alcoholism to numb her emotions while working the catwalk. She used alcohol to cope with the stress of her career. She found any reason possible to drink. “When a reason didn’t present itself, I would make it up.” Canavan said in an interview. “That’s the thing with addiction – it tells you lies, and you repeat those lies to anyone who will listen.”

Canavan reported suffering from regular blackouts. These episodes scared her and led to sobriety for a short time. She would be sober for days, weeks, and months; but alcoholism crept back into her life. She admits that sobriety is hard. For her it meant becoming helpless and vulnerable. But that vulnerability has led to 18 months of sobriety and counting. She says, “Every day I wake up and say thank you. Then I meditate and write in my gratitude journal.”

Escape the Stages of Alcoholism

Both Phil Collins and Alison Canavan found escape from the stages of alcoholism. You can too. If you recognize any of these stages in yourself or a loved one, call Aion Recovery at 888-811-2879.

Inspiration for a Good Life

What are Some Characteristics of a Suboxone Addiction?

Understanding Heroin Detox And Its Complications