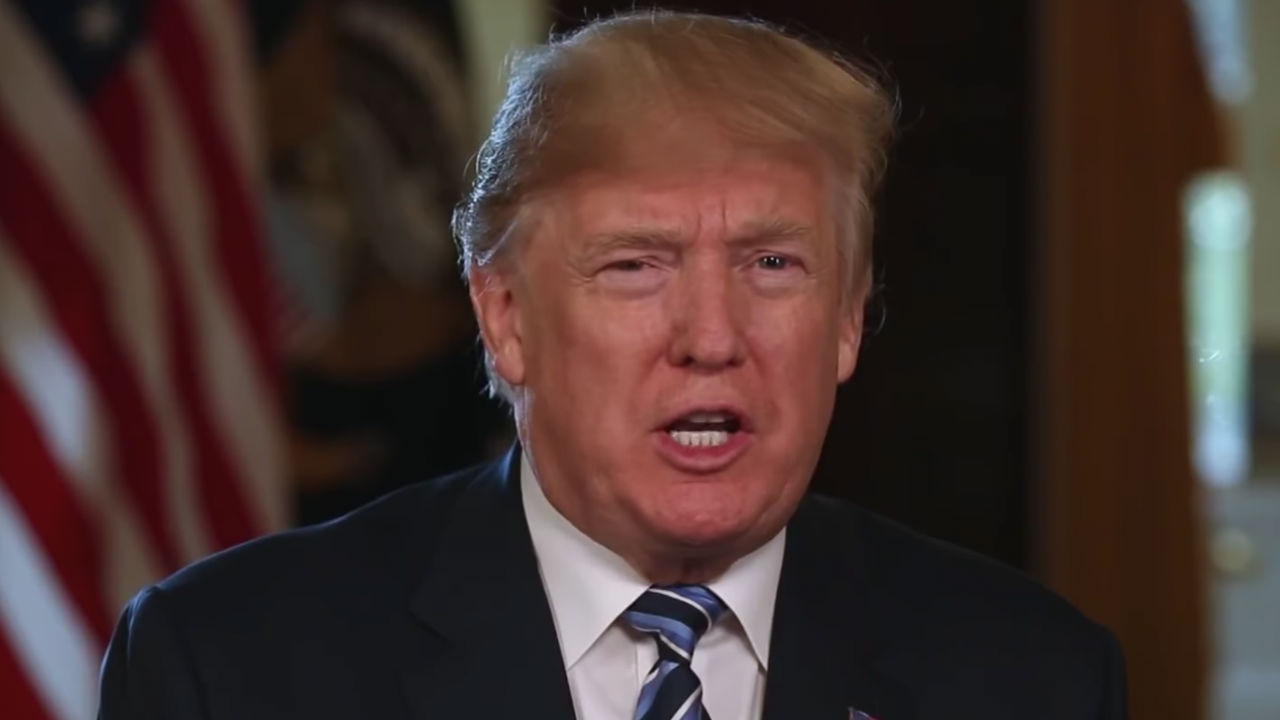 The head honcho of the planet’s most extensive economy thinks all drug dealers should face the death penalty, news website Axios stated late on Sunday.

President Donald Trump thinks drug traffickers are as bad as serial killers and would “love to have a law” that puts to death dealers in the United States, unrevealed sources told Axios.

Although he acknowledges that such a law would be unachievable to successfully pass, the head of state may help legislation that calls for a five-year minimum sentence for dealers distributing as low as two grams of fentanyl, Axios explained.

Use of the synthetic opioid, even more potent than heroin, has been continuously climbing in The United States, producing an escalating number of deadly overdoses.

The federal government must make drug dealers fear for their lives, Trump has told colleagues, pointing to Singapore and the Philippines, where culprits can face the death penalty, as examples.

Trump’s remarks mirror those of Philippine President Rodrigo Duterte. The controversial leader provided police the power to put to death drug peddlers, Duterte has even confessed to killing criminal suspects, but the matter has changed into a human rights problem amid extensive reports of extrajudicial murders.

Trump “often jokes about killing drug dealers,” a senior administrative official revealed to Axios. “He’ll say, ‘You know the Chinese and Filipinos don’t have a drug problem. They just kill them,'” the representative stated.

As explained by Axios, Trump’s team is apparently discussing the likelihood of adopting elements of Singapore’s zero tolerance protocol, such as more anti-drug education in schools.

Of course, if the President decides to incorporate elements of the death penalty towards drug dealers, maybe he should start with pharmaceutical companies, and some would say even our own federal government should be the first to be held accountable.