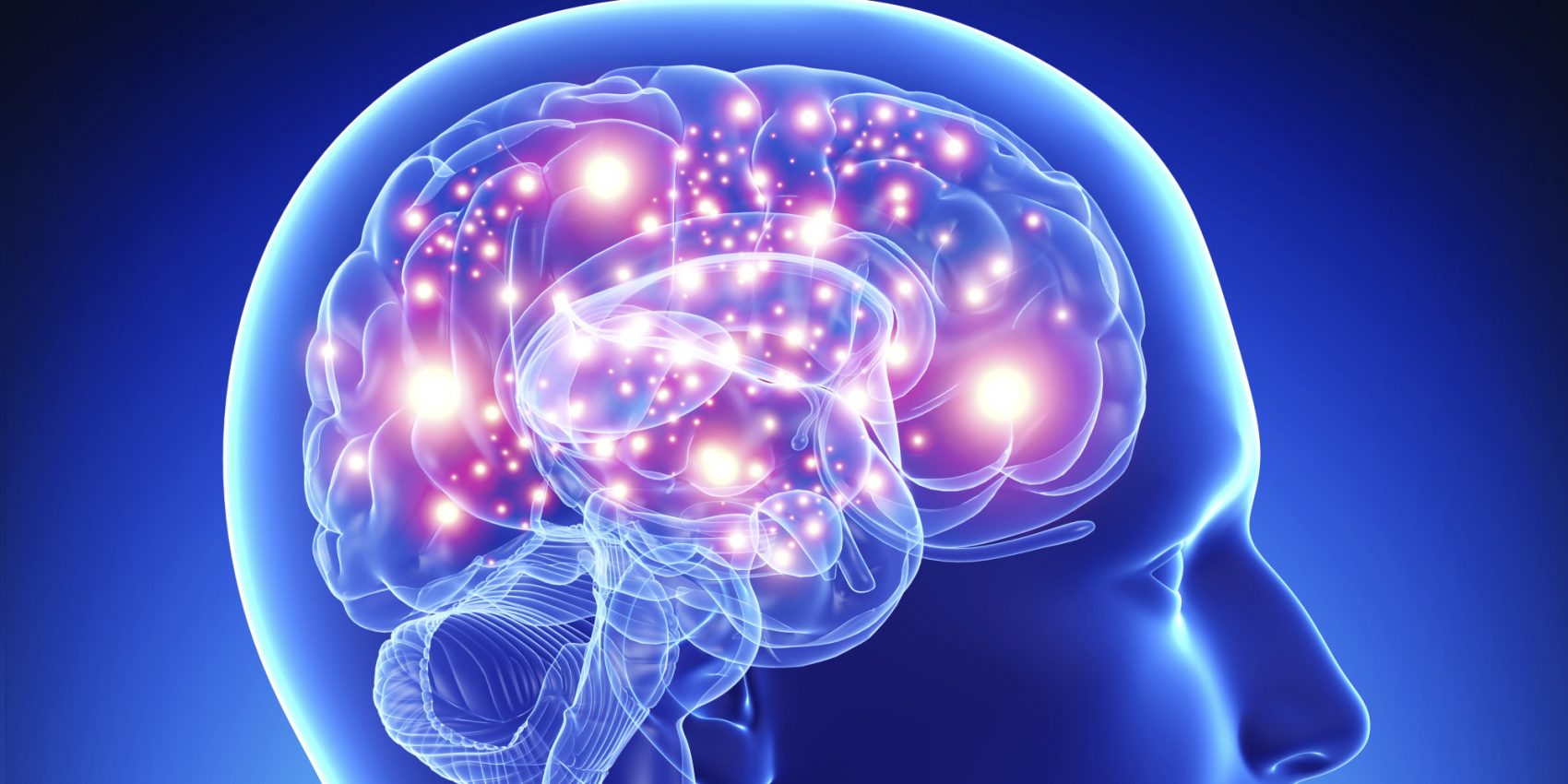 Pleasure Pathways and Cocaine Effects on the Brain

By Ricardo A Santiago LMHC, MS December 3, 2019 No Comments

Pleasure is known as reward in the scientific community. If you find pleasure in doing something, the brain will register the pleasure as a reward so you will want to do that thing again. While the concept is simple, the action taking place in the brain is complex.

Nerve cells in the brain use a chemical neurotransmitter called dopamine to regulate pleasure in the mesolimbic dopamine system. Dopamine will influence the brain-stem geared for survival, the limbic system which regulate emotions, and the frontal cortex of the brain.

Cocaine Effects on the Brain

Cocaine Effects on the Brain and Changing the Pleasure Pathway

When someone uses cocaine long-term, the brain “flips a switch”. This flip happens at different times for different people but it signifies when drug abuse become drug addiction. The brain can no longer work properly without the drug and the user will go to any lengths to get the drug. Depression and isolation is the void that Lady Gaga says gets worse with drug use.

Lady Gaga Talks to Howard Stern About Cocaine and Regret

“I was so unhappy,” she explained. “Yeah. I think that I was lonely and there was something about the drugs that made me feel like I had a friend… I didn’t do it with other people. I did it alone. I did it all alone in my apartment and I wrote music and you know what, I regret every line I ever did. So to any of the little sweethearts that are listening, don’t touch it, it’s the devil.”

Lady Gaga is open about her past cocaine use. While she does not specifically speak about cocaine effects on the brain, she says she used cocaine to self-medicate depression.

“I was very depressed when I was 19. I decided to pursue music, so I dropped out of school and I told my parents I didn’t want any money from them. I got three jobs, and I just hit the ground running. I would go back to my apartment every day and I would just sit there. It was quiet, and it was lonely. It was still. It was just my piano and myself. I had at television and I would leave it on all the time just to feel like somebody was hanging out with me. And especially during the period when I was doing cocaine. It was like the drug was my friend. I never did it with other people. It’s such a terrible way to fill that void, because it just adds to that void, because it’s not real.”

Cocaine effects on the brain can destroy normal pleasure, increasing depression. If you are using cocaine and want to stop, call Aion Recovery at 888-811-2879. Calls are confidential.

5 Tips to Help when Interviewing for a Job

How Long Does Cocaine Stay in Your System?