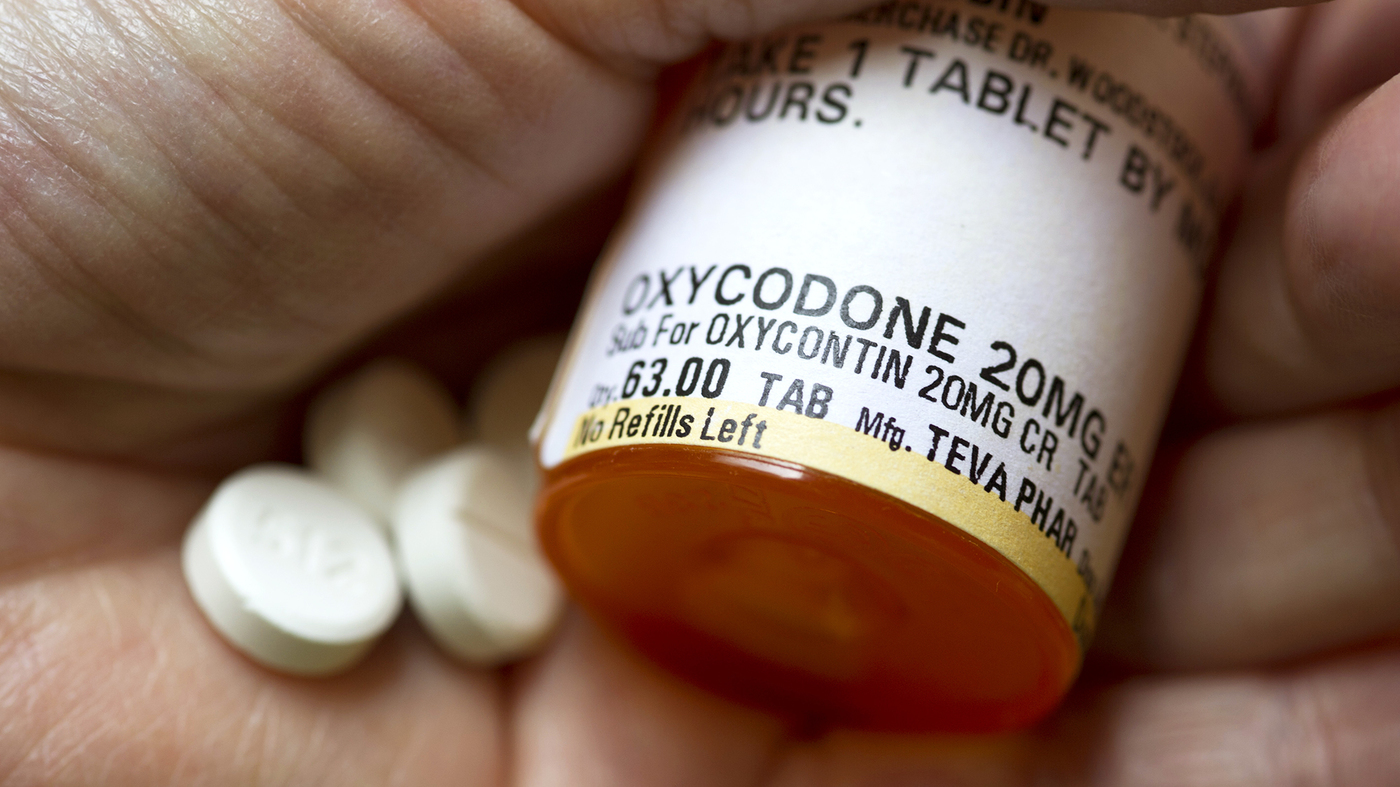 Is the Opioid Epidemic Greatly Exaggerated Compared to Other Years?

Addiction recovery professionals cite over 30,000 deaths per year in America are caused by opioids. That’s more deaths caused by opioids than by car accidents. While a significant number of people are affected, and it warrants action, the question remains, is the opioid epidemic greatly exaggerated compared to records for other years?

Addiction is not a new problem. Scientists began to study addictive behavior in the 1930s, a time when addiction was considered a moral defect. Those views often colored the opinions of the scientists and increased the stigma of addiction in society. Punishment became a way of life for those afflicted with the disease. So many people avoided admitting a problem of addiction until serious damage had been done physically, emotionally, and financially.

Over the decades, the view of addiction as a moral failing has changed based on scientific evidence. Research into brain function shows opioids changes the neurological pathways, hard-wiring the brain to be addicted to the drug. Research also shows recovery is possible with proper nutrition and rewiring the brain through modern therapies, learning new approaches to stress and other triggers of addiction. The environment a person lives in is just as critical as his or her biological makeup. While DNA can show susceptibility towards addiction, ultimately the environment may trigger the tendency.

While abstinence is the desired outcome of addiction treatment, some people have sustained incredible neurological impairment due to drug use and need help to stay sober. These people are beyond the ability to recover without relapse, due to severe brain damage that is not reversible. For those severely affected, medication management is the best choice for living a long, productive life.

A brief history of opioid trade can be found at PBS.org.

These and many other statistics seem to show a heroin and opioid epidemic, but researchers are not convinced anything has really changed besides the communities now seeing evidence of drug abuse.

Per Brian C. Bennet, a former military intelligence analyst, and Rice University’s Baker Institute for Public Policy in Houston, Texas, the answer is resoundingly yes. When Bennet charted substance use trends over the past 40 years, the result was amazingly stable. Something one is not likely to hear in mainstream media.

The charts show data gathered by the University of Michigan’s Monitoring the Future Survey, along with the National Survey on Drug Use and Health over a 40-year period. Bennet’s charts show heroin use has stayed stable for much of that period. Bennet cautions not to react to jumps in numbers of people using heroin, like the jump from 681,000 users to 914,000 users between2013 and 2014. These numbers do not show the population had also grown to over 265 million people. When you look at these numbers on a chart, the jump in numbers still looks like a flat line. Bennet calls it “insignificant in the big picture.”

The U.S. Department of Health and Human Services estimates that heroin use in the last month has stayed roughly at 0.1% between 2002 and 2012.

This data shows that while the population only grew 9.1% from 2002 to 2012, the number of heroin users in the past month doubled. But when you round the percentages of people, it suggests no real change.

The issue then becomes one of how do you interpret the numbers? News outlets seem to pick the worst numbers to show an epidemic as does government agencies. But science analysts point to statistics and say that nothing has changed, except the availability in small towns.

Americans in small towns are not used to the tragic overdose stories people in big cities have experienced for decades. Mostly rural West Virginia has been hit hard with heroin and other opioids, now ranks number 1 in the nation for overdose fatalities.

August 2016 saw 27 overdoses in just four hours in Huntington, West Virginia. The cause was high potency heroin cut and sold with other opioids. When communities face headlines like these, it’s hard not to cry epidemic.

Is the Opioid Epidemic Greatly Exaggerated?

While statistics show the heroin and other opioid addiction crisis to be stable, the truth is one life lost is too many. Bennet states that only 10,574 people died from heroin in 2014 out of 900,000 people. This equals 1.16% of the people who used the drug died from overdose. He again feels the number to be insignificant in the bigger picture of drug use and abuse.

Again, statistically the numbers have not changed. Ethically, even one life lost to drug overdose is too many. Therapies have improved in the last decade. Medications are available for those who cannot stop abusing opioids due to extensive brain damage. Help is available for every person afflicted with addictive behaviors. Perhaps the question should not be, is the opioid epidemic greatly exaggerated, but it should be, how can we help those afflicted?

How to Help Those Afflicted by Opioid Addiction?

The best way to help those afflicted by opioid addiction is to stop passing judgment on addictive behaviors. Addiction is a brain disease, one that is not controllable through personal willpower. Once that stigma is removed from addiction, and people are treated with compassion but still held accountable for actions, more people will seek help.

Showing someone struggling with addictive behaviors love but not enabling the disease can set him or her on the path to recovery, even if you do not see the turning point.

Ready to Help Someone Make the Choice of Recovery?

Don’t let the headlines of Opioid Epidemic Greatly Exaggerated stop you from helping someone find sobriety. If you are ready to help someone onto the path of recovery, call Aion Recovery at 888-811-2879. Intervention specialists will help you show love with boundaries, so your loved one can choose recovery. Call now, as time is not guaranteed to you or your loved one. Overdose happens quickly so act now to save your loved one’s life.