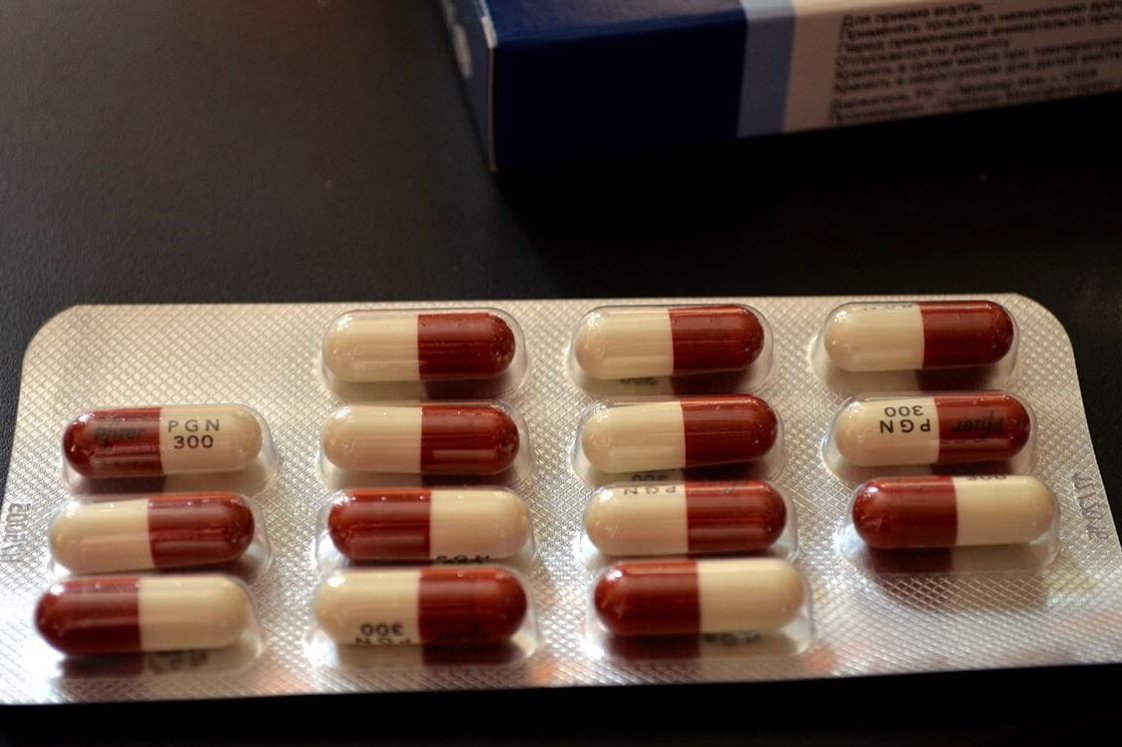 Off-Label Use of Gabapentin Puts People at Risk of Addiction

Gabapentin is an approved drug by the US Food and Drug Administration (FDA) to treat epilepsy and postherpetic neuralgia (a complication of shingles). Many doctors prescribe the drug off-label use for pain syndromes, anxiety and mood disorders, alcohol withdrawal, and other disorders. What is disturbing is the drug’s classified non-addictive, but recent studies show people suffer from withdrawal with discontinued use.

This drug is an analog of gamma-aminobutyric acid (GABA), which means is has a similar structure as GABA. Although not confirmed, it is believed Gabapentin increases the activity of an enzyme responsible for the synthesis of GABA.

Originally approved to treat seizures and shingles, the drug was approved to treat restless leg syndrome in 2011. Encouraged by the pharmaceutical companies, doctor prescribed the drug for off-label purposes. People suffering from hot flashes during menopause were prescribed the drug. Other conditions such as fibromyalgia, neuropathis pain, migraines, bi-polar disorder, and alcohol and drug withdrawal seizures were treated with the drug.

Gabapentin has many adverse side effects including drowsiness, vision changes, edema, loss of coordination, headaches, fever, flu symptoms, fever, chest pain, shortness of breath, nausea, tremors, and abnormal thoughts. Due to decreased coordination and drowsiness, people should not drive while taking the medication.

Gabapentin doubles the risk of suicidal thoughts and behaviors and should not be taken by those suffering with depression or other mental health disorders.

Patients were not only exhibiting withdrawal from the drug, but were demanding self-escalation of their prescriptions, meaning they wanted higher doses due to tolerance.

Clinical studies now show Gabapentin builds in the body and cause withdrawal syndrome as severe as benzodiazepine withdrawal or acute alcohol withdrawal, which can be life-threatening. The symptoms of withdrawal can last for months depending on the dosage and length of the prescription.

Gabapentin withdrawal symptoms include agitation, confusion, disorientation, headaches, heart palpitations, hypertension, and sensitivity to light. For those taking the drug to suppress seizures, the seizures may return. Some people who stop use report seizures even though they have no earlier history.

Returning seizures is not the only problem for epileptics who took the drug. Gabapentin also increases the risk of sudden death after seizures. Signs of sudden death after seizures include fever, painful lymph glands in the neck and armpit, rash, unusual bleeding, and yellow eyes and skin. If someone has recently had a seizure and shows any of these signs, he or she should be taken to the emergency room.

Interactions with Other Drugs

Gabapentin reacts with many over-the-counter drugs including Maalox and other antacids. Do not take antacids within two hours of Gabapentin. Anti-histamines, narcotics, sleeping pills, muscle-relaxants, and medications used during surgery or dental procedures cannot be combined with the drug.

It is recommended to avoid alcohol, tobacco, and ginkgo.

Can Someone Overdose on Gabapentin?

Yes, overdose is possible with the drug. Someone who has overdosed will appear drunk or disoriented. Slurred speech and double vision is reported with high doses.

Can Someone Be Addicted to Gabapentin?

Yes, Gabapentin has proven to be addictive. If someone is taking the drug at higher quantities or more often than prescribed, he or she may be addicted. If that person cannot stop taking the drug despite adverse consequences, he or she needs to seek help.

Detox from Gabapentin in a Safe Environment

If you or a loved one is struggling to quit taking Gabapentin, Aion Recovery in Southern Florida can help. Call 888-811-2879 to speak with a recovery specialist now.

If You’re Mixing Xanax and Alcohol, You Can Die.

How Long Does Heroin Stay in Your Urine?