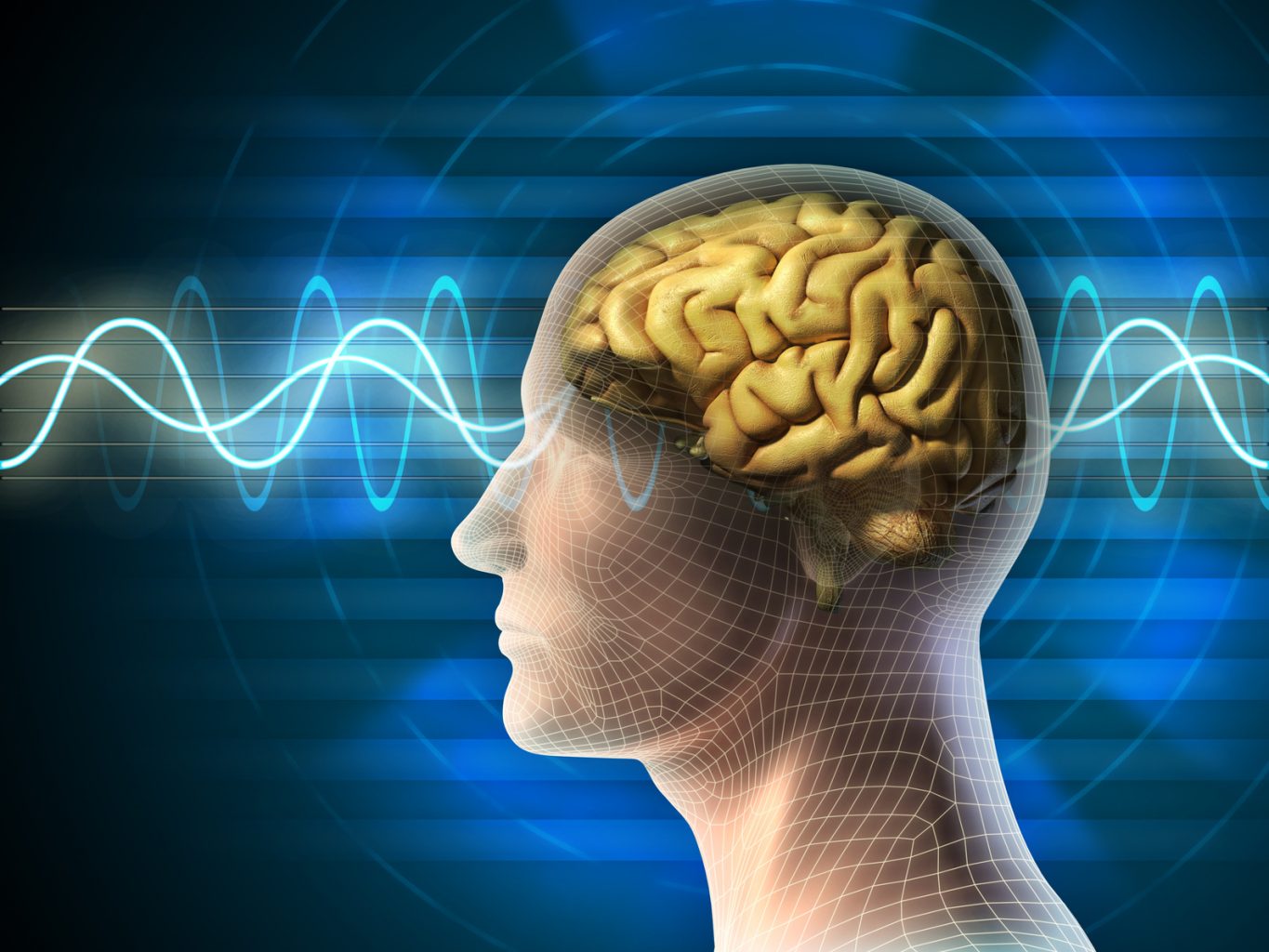 The latest and most harmful drug-scam you probably have never heard of, is on the market and getting individuals sick. People are taking these drugs for their drug-like high, according to U.S. health authorities. And you can get it legally online and in some local gas stations.

Nootropics Are a Dangerous Trend

Excessive use of the drug, tianeptine, and phenibut are the latest “Nootropics”, used as an antidepressant and anti-anxiety alternative in places like Europe, Latin America, and Asia, but has not yet been approved by the FDA. It has been causing problems all over america especially with teens active on the internet. So far there are too many recorded problems to poison control centers to list currently. According to a report from the U.S. Centers for Disease Control and Prevention (CDC) issued, the numbers keep increasing at a dangerous rate.

Reports from healthcare providers state that individuals consuming too much tianeptine had neurologic, cardiovascular, and gastrointestinal problems. There were other reports where people had mixed these new trending drugs with other street drugs which created even more complications.

Lab tests on animals and humans showed the drug works on the same receptors in the brain as opioids. Altogether those individuals who used tianeptine in combination with other substances, most commonly with an unapproved drug called phenibut, an anxiety drug developed in Russia that has developed its own following on social media have overdosed or come close calls where they thought they might be over-dosing. Kids are calling this the “Happy Drug” according to a Men’s Health article.

Several online discussion forums among users describe the euphoregenic effects, there is a lot of popular information on Reddit with full details of each sub-genre of Nootropics.

They disguise these drugs as “cognitive enhancers” but the truth is that these latest trending drugs can be in some cases more harmful than street drugs. Since no regulations are in place, then not much can be done. And when it is, then a new version replaces it.

Tianeptine is marketed in other countries under the brand names Coaxil and Stablon. Although tianeptine is not FDA approved in the United States, it is readily available for purchase online as a dietary supplement or research chemical.

The problem is that as the United States cracks down on illicit opioid use, people might be prompted to search for new, dangerous drugs creating a trend for these dangerous Nootropics.

“We are also seeing a shift away from the use of prescription opioids toward plant materials containing unrecognized opioids or to OTC products with potentially lethal opioid effects,” the FDA officials wrote.

Dealing with Addiction no Matter What

If you know someone dealing with a drug or alcohol problem whether its a new street drug or trending “Nootropic”, options are available. For many individuals struggling with addiction, professional treatment can ensure they conquer the the problem with proper support. Pick up the phone and call AION Recovery today at 888-811-2879. We can help you build the habits you need to prevent future relapse. You can help be part of the solution.
Share Tweet Share Pin