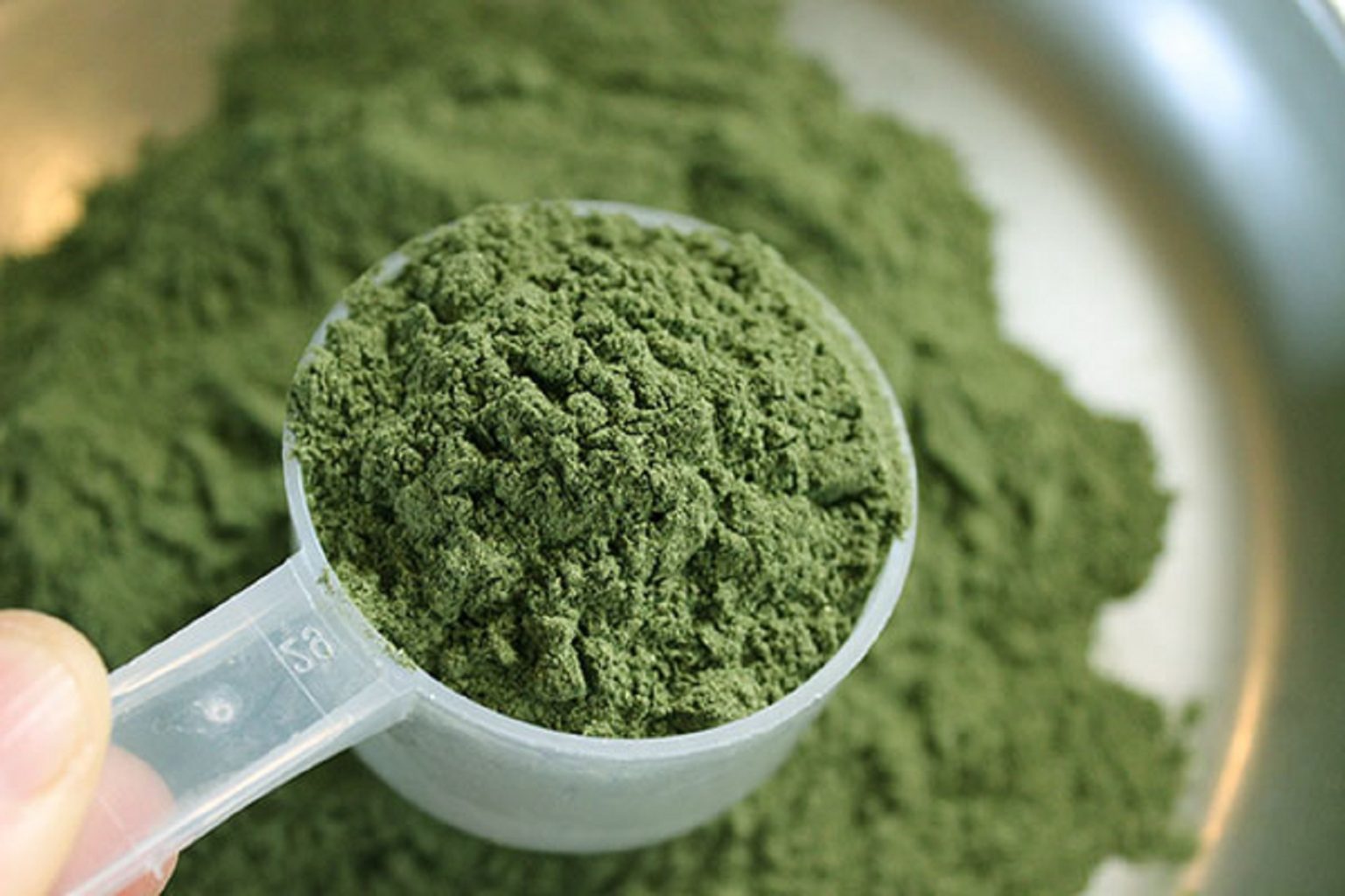 The United Nations Office on Drugs and Crime has defined a new class of drugs called New Psychoactive Substances (NPS). One drug on the list is Kratom, a legal drug being promoted as a step-down drug- a drug used to come off harder drugs. It is also being marketed to underage teens and those looking to get high without being caught, without regard for any negative Kratom effects.

Kratom is a popular drug in Southeast Asia. It is made from the leaves of the Mitragyna Speciosa, commonly called the Kratom tree. The tree is an evergreen in the coffee family and has similar stimulant properties.

Kratom is a painkiller and recreational drug, like opiates. It can be addictive and dangerous when used excessively.

How is Kratom Used?

While Kratom is popular in leaf form, more people buy it as an herbal capsule in the US. The leaves can be chopped and used as a tea or for smoking, but most people ingest the drug. Kratom effects take place within 5 to 10 minutes and can last up to 5 hours. Higher doses can last longer.

Some Kratom sellers have cut the drug with other herbs or with dangerous chemicals to increase the drug’s effects. This has led to several deaths from unsuspecting buyers.

When you take too much Kratom, you can experience negative side-effects.

Along with negative Kratom effects, addiction to the drug can lead to compulsive use of the drug despite these side-effects.

Kratom has opiate-like qualities that entice people try the drug. But like true opiates, the herbal drug Kratom has some nasty withdrawal symptoms.

While the drug is just now gaining popularity in the US, policy makers are already concerned with Kratom effects and the growing number of people visiting the emergency rooms from abusing the drug. It is hoped education of the negative Kratom effects will persuade Americans to avoid the drug.

Get Help for Kratom Use

Kratom is a dangerous and addictive drug despite advertising of the drug as a step-down tool. While legal to use, chemicals from the drug can be detected in drug tests and may raise questions as to your sobriety. Don’t take chances, if you or a loved one are showing signs of withdrawal or other Kratom effects, contact Aion Recovery at 888-811-2879. Addiction specialists can help you find the best treatment at affordable prices.