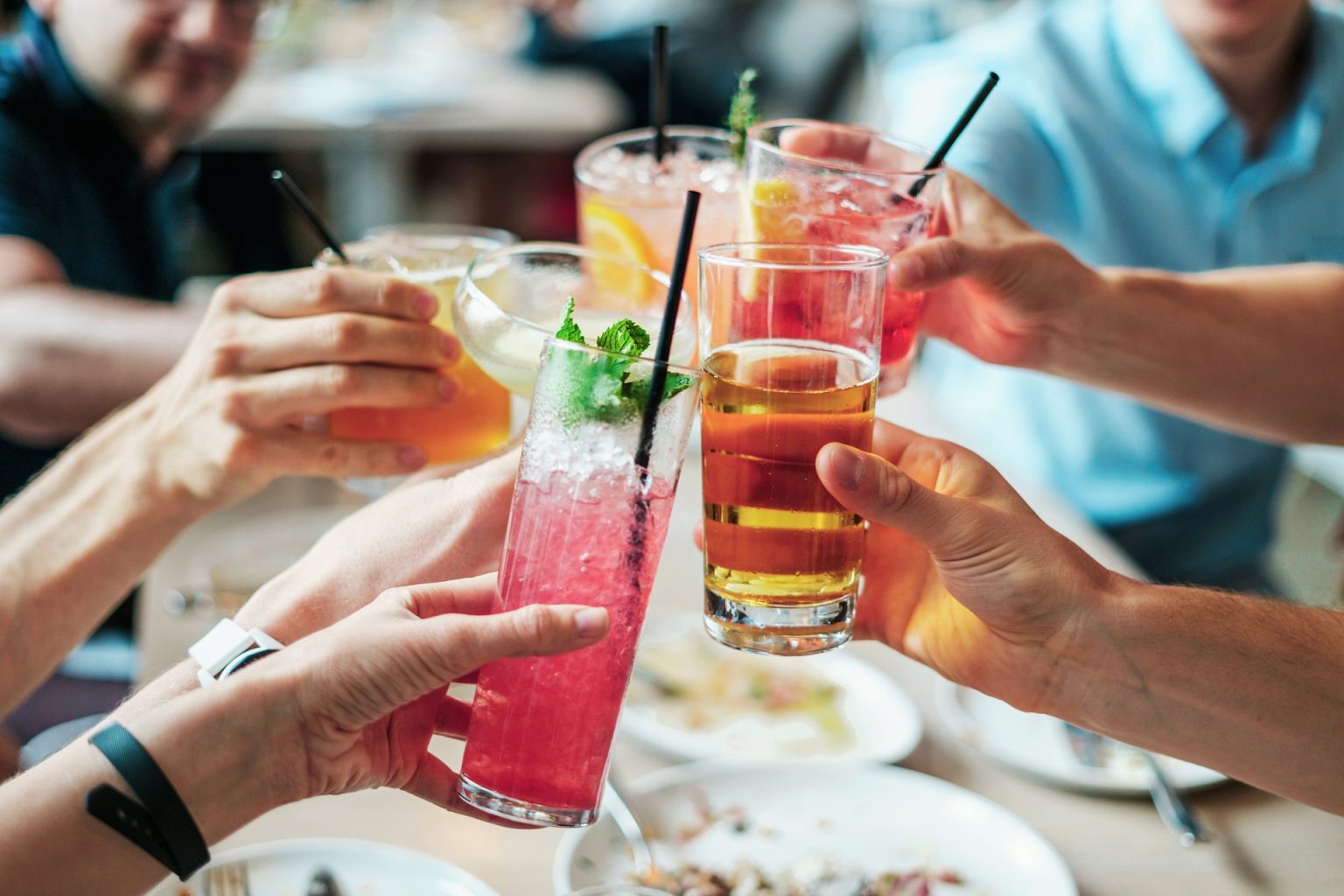 The National Minimum Drinking Age Act of 1984 banned underage drinking in public and sales of alcohol to people under the age of 21. This law compels those underage to quit drinking publicly, and studies show the law has curbed deaths and alcohol-related accidents.

It is believed that people under the age of 21 have not attained a level of maturity needed to responsibly drink alcoholic beverages. Maturity is a learned behavior that comes with time and exposure to situations. Youth learn maturity through watching other adults interact with the world.

When a young person is given responsibility that requires maturity beyond his years, he is set up for failure. This is shown in the link between drinking underage and an increase in associated problems.

The goal of every community is to raise mature, responsible adults. Yet underage drinking undermines that goal.

Quit Drinking for Success at School

A 2016 study by Washington State University in St. Louis shows that increasing the minimum drinking age from 18 to 21 has lowered alcoholism rates. This has also decreased rates of alcohol-related health issues, including liver disease and cancer. While the study only proves association, the increase in lifelong positive effects is noted.

Drunk-driving also shows a strong association with underage drinking. Ten percent of high school students admitted driving while under the influence of alcohol on the 2013 Youth Risk Behavior Survey. 22% admitted riding in the car of someone impaired by alcohol.

While cause-and-effect cannot be assumed, a higher minimum age for drinking shows signs of success. Underage drinking and related accidents has declined. If you are alcohol dependent and are ready to quit drinking, call Aion Recovery at 888-811-2879. We offer outpatient treatment options to help you quit drinking while still living your life.