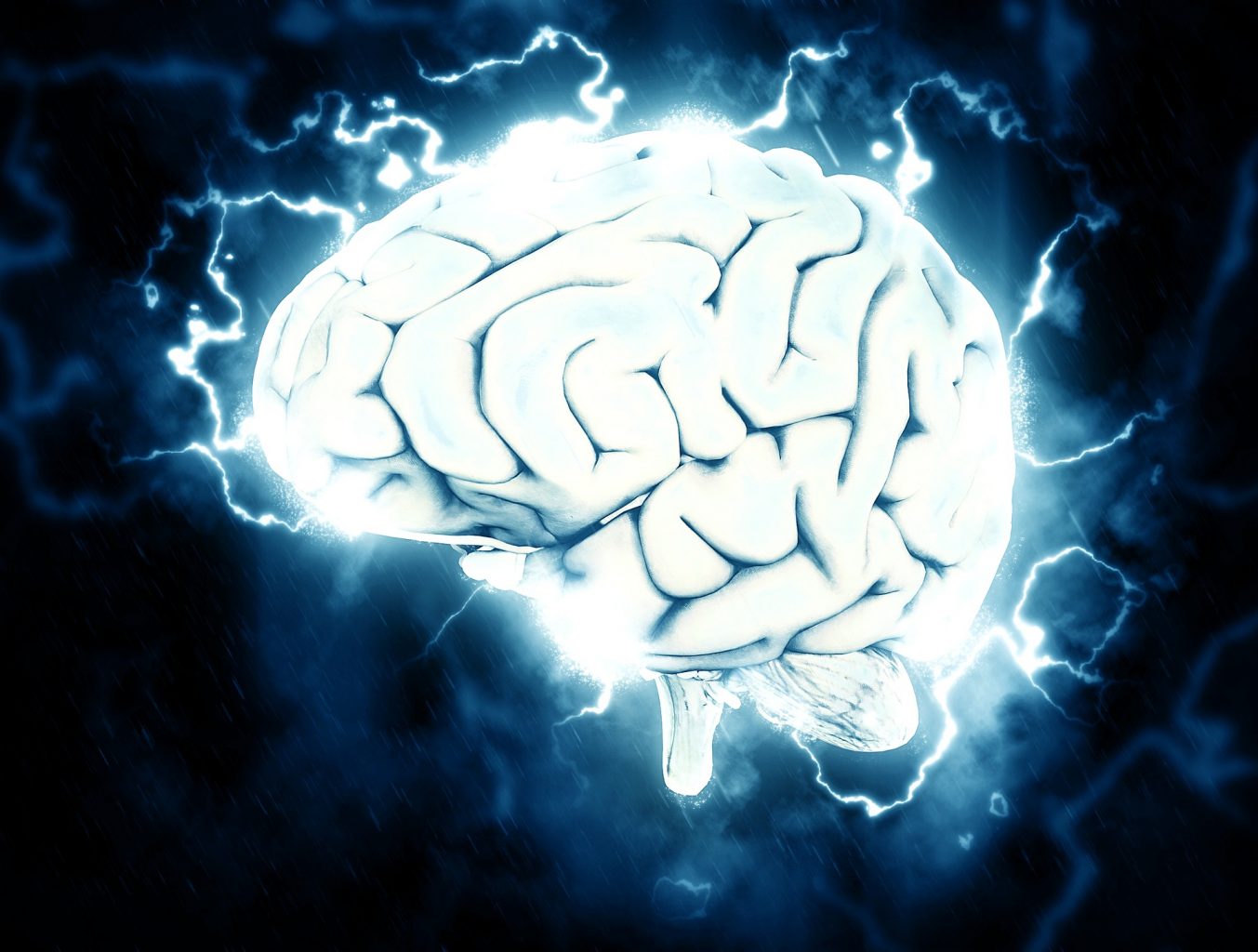 America is seeing methamphetamine (meth) overdoses soar during 2018. One-third of fatal overdoses (265 cases) were caused by meth, that’s around 157% increase since 2010. With such statistics, it comes as no surprise that addicted individuals are no stranger to the way meth effects emotions, memory, and behaviors of the state’s citizens struggling with addiction.

Meth affects the brain and central nervous system, producing euphoria. When the meth effect of euphoria wears off, the user is left feeling depressed and irritable. Users will seek the sensation of euphoria, using more meth causing physical dependence. Once dependent, addiction is not far behind for the user. The user enters a never-ending cycle of euphoria and depression.

The National Institute on Drug Abuse sponsored neuro-imaging studies of meth users. These studies showed that meth effects the dopamine system, reducing motor speed and verbal skills. Chronic users suffered damage to the areas of the brain that regulate emotion and memory.

Another concern is the increase of microglial cells in the brain of meth users. Imaging studies have found these cells have doubled in number in the images of former meth users. This is significant because these cells remove damaged neurons and defend against infection. But too many microglia can damage healthy neurons in the brain. Twenty-year old research shows that meth damages neuron cell endings. The microglia cut back those nerve endings but regrowth is limited. So, increased levels of microglia are dangerous to an already compromised system.

Meth effects the psychosis or behavior of users. Psychotic symptoms include auditory hallucinations, delusions, paranoia, and visual hallucinations. Chronic meth abusers experience a physical sensation of bugs crawling under the skin. While a manifestation of the drug, the sensations are so real that users will tear at their own skin.

Psychotic symptoms of meth use can be triggered years after person has found sobriety. Stress will induce the symptoms. Recovering addicts are encouraged to practice mindfulness to decrease chances of stress-induced symptoms.

Those who chronically abuse meth may suffer more severe effects, damaging themselves and loved ones. Meth abusers become violent with unpredictable mood swings or disturbances. Many sufferers report homicidal and suicidal thoughts. Medical examiner reports meth is found in more cases of homicide and motor vehicle accidents than cocaine.

Chronic use of meth also affects the brain, causing similar damage as Alzheimer Disease, epilepsy, and stroke. This damage may be repaired over years of nutritional therapy to support regrowth of neurons. Proper nutrition is also necessary to reverse anorexia caused by meth use.

Do You Need Help to Reverse Meth Effects on Your Emotions, Memory, and Behavior?

The first step in reversing the damage caused by meth is sobriety. If you or a loved one is addicted to meth, contact Aion Recovery addiction treatment and therapy. Aion recovery offers evidenced-based therapy coupled with nutritional therapy and mindfulness, a combination for your recovery success. Call Aion Recovery at 888-811-2879.