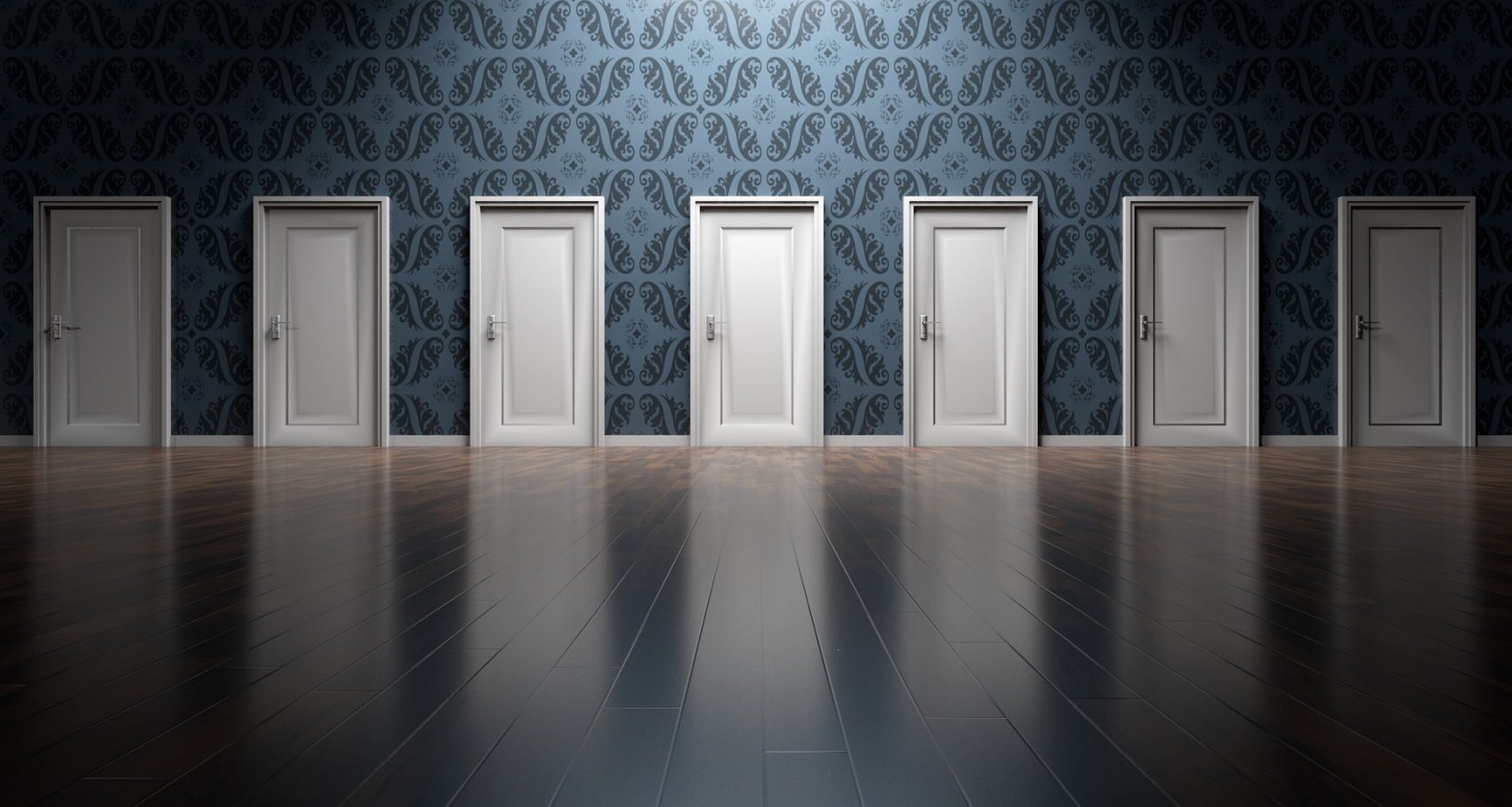 By Ricardo A Santiago LMHC, MS November 20, 2020 No Comments

The news is filled with stories of bad decisions made by people on a meth high. People struggle with the compulsion of the meth addiction, doing things they would not do under normal circumstances. But addiction is anything but normal.

Up to 75% of jail inmates have a history of drug abuse, showing a strong link between criminal behavior and addiction. Continual use of meth and cocaine, both stimulants, damages parts of the brain that process moral decision making. Long-term stimulant users in a New Mexico jail showed abnormal brain function when asked to complete moral decision making. The limbic system and frontal lobe showed less activity than those who did not have a history of stimulant use.

Stimulant users have difficulty reading emotions. They cannot distinguish between emotions, nor can they show empathy towards others. Reading emotions and showing empathy are important factors in moral decision making. Without these capabilities, those on a meth high will overlook normal indications they should stop and instead continue in immoral behaviors. Faulty thinking and immoral judgments will continue throughout life.

Mayor Richard “Scott” Silverthorne of Fairfax, Virginia was arrested for trading meth-for-sex. He is a member of an app that allows strangers to meet online and later meet in person for sexual encounters. He allegedly agreed to meet a man at a Crowne Plaza Hotel where he would exchange meth before proceeding to the hotel room.

Scott met the man, but the drug suppliers (pictured above with Scott) were late. When they arrived, Scott entered their vehicle before returning with meth. Once he gave the stranger the meth, he was arrested by the undercover team who had set up the sting. The alleged drug suppliers were also arrested.

It is not clear if the mayor uses meth himself, but a meth high could explain his decision making process. Other factors include high stress due to loss of his primary job, bankruptcy, foreclosure on his home, and his battle with cancer.

The Fairfax, Virginia mayor is not the only politician to have struggled with decisions around drugs. Fairfax is only 20 miles from Washington DC where the current president candidly admits to past drug use. The difference is that President Obama wrote about his history in a memoir before running for office. Obama sees drug use as a health concern, not a criminal issue. Individuals caught using should be placed in treatment, not thrown in jail.

A Treatment Center You Can Trust

If you or a loved one wants to stop getting a meth high, contact Aion Recovery in Southern Florida at 888-811-2879. Calls are confidential and help is waiting.

How to End Enabling Behaviors in Addiction and Family Dynamics