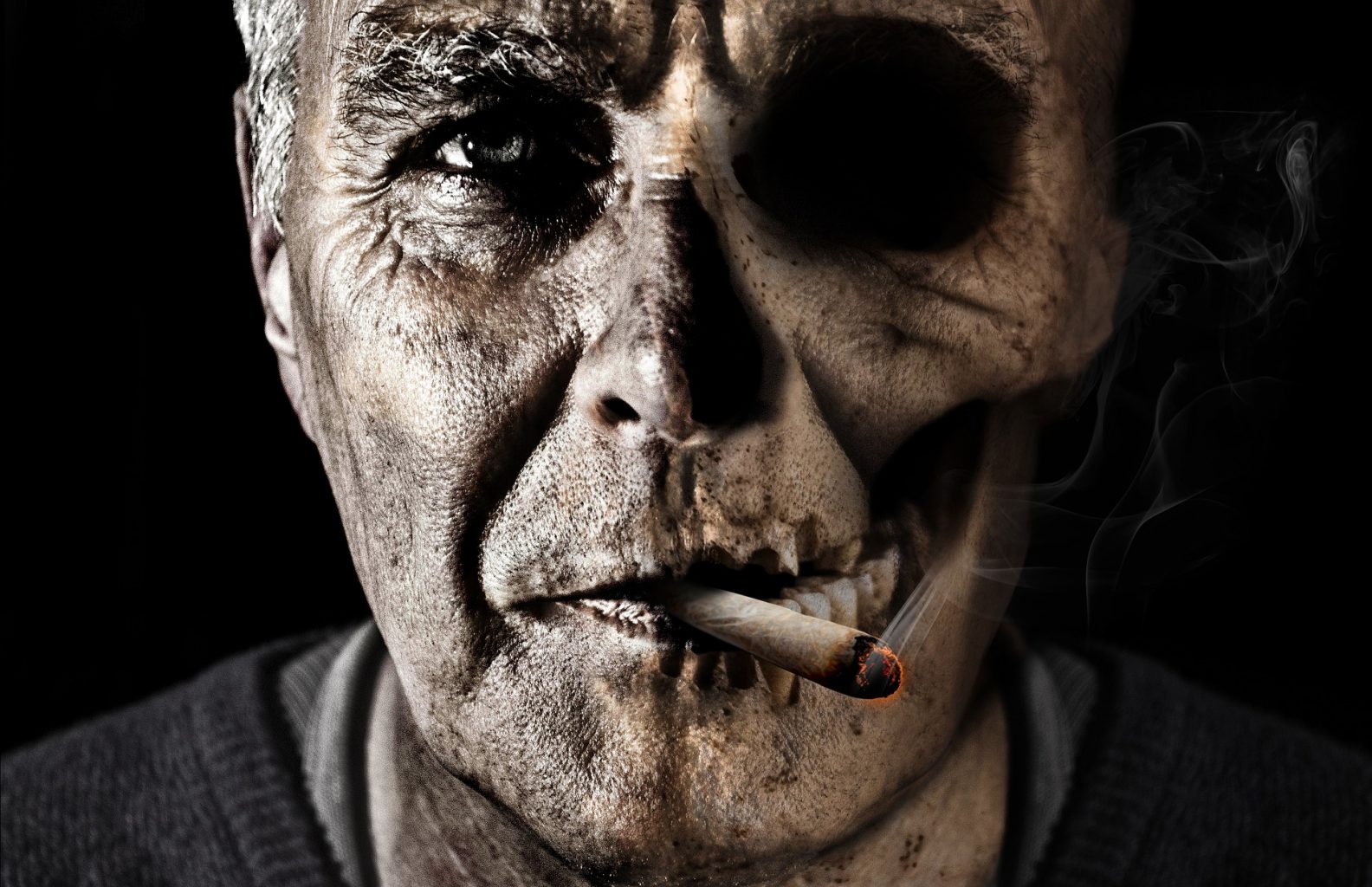 Of all of the substances of abuse out there, methamphetamines can have some of the most long-lasting effects on a person’s mind. It’s important to remember that those who have a meth addiction have actually damaged their brain. Addiction is a progressive mental illness that involves an intense mental obsession and physical craving, but the health risks of meth withdrawal can be minimized if people seek the drug addiction treatment they need early on.

Effects of Meth on the Brain

Meth can cause some physical problems like rotting teeth and poor skin, but most of the effects are on the person’s mind. Many studies have been performed with neuro-imaging on the brain of meth addicts, and there’s clear evidence that meth hinders individual’s abilities in many ways while they’re in active addiction, as well as after. The parts of the brain that are affected can reduce people’s motor skills and hinder their ability to learn verbally. There are also negative effects to the portions of the brain responsible for memory, as well as emotion.

The Health Risks of Meth Withdrawal

When it comes to the health risks of meth withdrawal, the symptoms are mostly psychological. Those who are going through withdrawal from meth can have different types of symptoms associated with mental disorders like anxiety and depression. The fits of anxiety that a meth addict has during withdrawal can bring about moments of intense stress in which they experience sporadic psychotic episodes. The symptoms of withdrawal lessen over time like with any other drug, but there are many symptoms that last for months or even years after people quit, but it depends on how long they’ve been using, as well as their own biological makeup.

If you’re struggling with a meth addiction and looking to overcome it, you can trust AION Recovery to help you with detox and recovery. AION Recovery has an Intensive Outpatient Program (IOP) and Partial Hospitalization Program (PHP) where you can go through evidence-based recovery, as well as peer group therapy. Don’t hesitate to call us today at 888-811-2879 for more information.