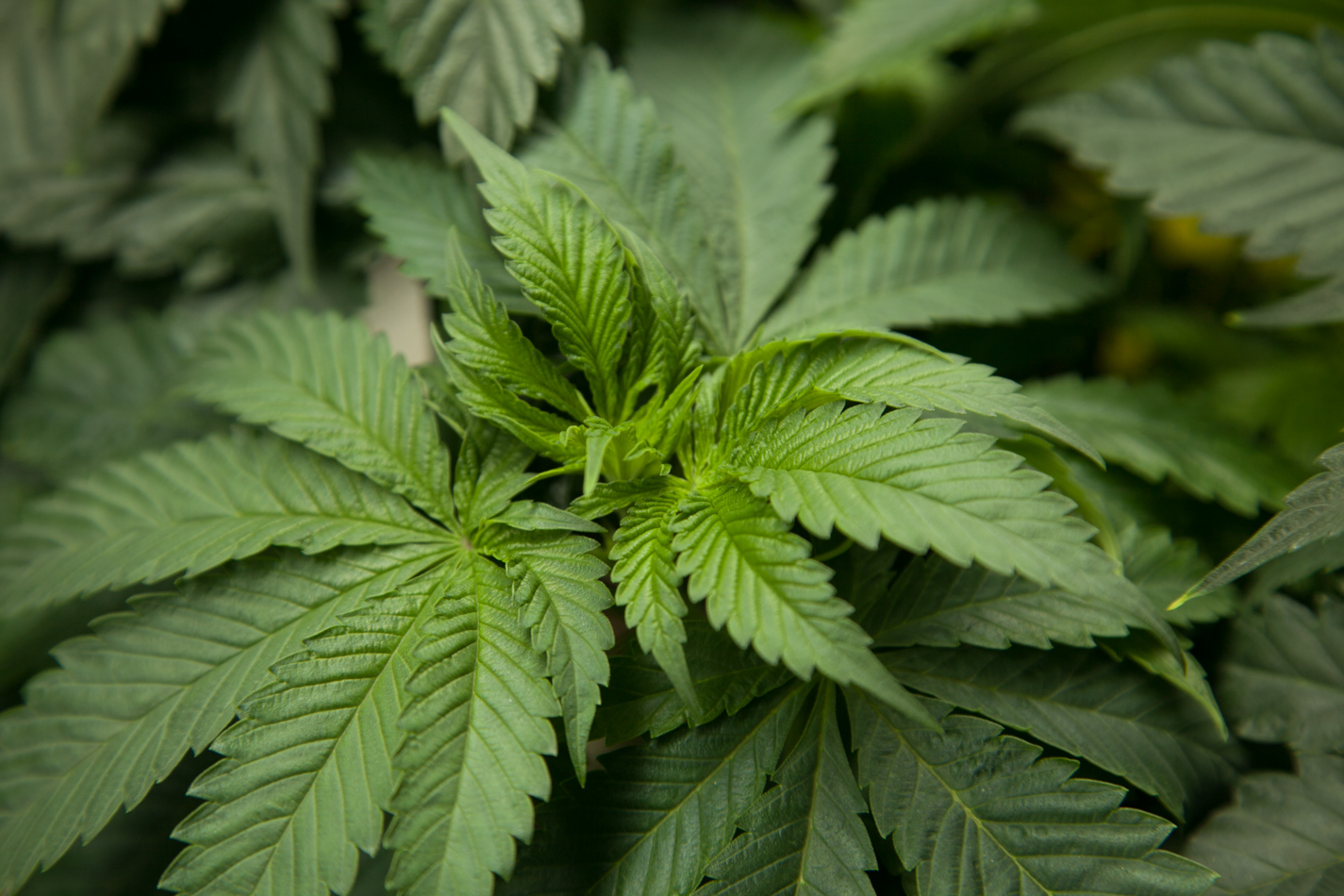 Medical Marijuana Being Used in Detox Protocols, Substituted for Narcotics

Opioids Versus Medical Marijuana Being Used in Detox Protocols

Until recently, the only intervention for withdrawal symptoms has been other opioids like Suboxone or Methandone. These drugs are still opioids and very expensive. Methadone can only be given daily at a clinic, costing patients time and resources to get help. Suboxone is available in a prescription for home use if a patient qualifies.

Aside from the difficulty in getting the opioid treatment for opioid dependence, the fact remains the person is not clean and sober. He or she depends still on another drug that is addictive. Instead of tapering from the opioid to help end addiction, many people stay on the drug for life. Long-term opioid use can damage body organs and be a burden financially.

Now, medical marijuana is being used in detox protocols, substituted for narcotics. Studies like the Columbia University study show moderate medical marijuana use increases the number of people who stay in treatment. Another incentive is states with medical marijuana laws are seeing less opioid overdose deaths.

Battling the Stigma of Medical Marijuana

Marijuana has long been viewed a gateway drug, leading to narcotic use and addiction. Medical marijuana is challenging this perception by studies showing pot is helping people stay off narcotics. But it may be some time before treatment centers offer medical marijuana as a treatment choice. Interestingly, while possible to experience a hangover with marijuana, there are no reports of marijuana overdose deaths. The only deaths with marijuana as the only drug involved are in fatal car accidents.

But narcotics claim lives daily. The CDC estimated 46 people die every day from prescription painkillers. This is only the number of overdose deaths. The number grows larger if the number of failed organs and related diseases, plus traffic accidents are taken into consideration. These numbers are not likely to reduce without laws and treatment practices changing too.

Massachusetts declared a Public Health Emergency in 2014 due to opioid-related deaths. To bring the epidemic under control, hundreds of opioid-dependent people are receiving medical marijuana, substituted for narcotics.

Dr. Gary Witman treated 80 opioid-dependent patients with medical marijuana. After a one month tapering plan, over ¾ of those patients are free of opioid use for chronic pain and anxiety. He says 15 patients have weaned off narcotics without relapse. He believes medical marijuana is a safer alternative to narcotics.

While much debate of marijuana as a gateway drug exists, for those already addicted to opioids, marijuana seems to be an exit drug, with less harmful side-effects.

One woman was battling an opioid addiction due to chronic pain. She wanted to stop because she could not work while on the narcotics. It was impacting her life and those of her children. Unable to quit cold-turkey due to acute withdrawal symptoms, she used marijuana. In 2013, she began medical marijuana treatment and has not relapsed on opioids. Now she enjoys a full life with her family and volunteer work.

While not part of a scientific study, results like these are hard to ignore during an epidemic. Many doctors in Maine are acting by prescribing medical marijuana until a better treatment is found.

Pennsylvania has legalized medical marijuana during a time opioids have become the number one killer in the state. Senator Mike Vereb, a Republican, states, “Opioid abuse has no party, has no color, has no religion. Let’s face it, that’s the killer. What we’re doing today is the healer.”

Harvard Medical School Doctor, Kevin Hill, agrees there may be limited benefit for using medical marijuana to treat chronic pain. But he still urges caution to doctors prescribing the drug.

While medical marijuana may show merit for treating chronic pain and other conditions, wide use of the drug needs to be regulated. Facts of marijuana use and negative effects must be considered.

With statistics like these, one must stop to consider the negative effects of widespread marijuana use. While marijuana may offer relief, what stress will its use put on law enforcement agencies and the healthcare system?

Despite the possible benefits of opioid and medical marijuana treatment, the best medicine is health and abstinence. Chronic pain can be treated without narcotics and pot with a holistic care plan. Alternative therapies like acupuncture, chiropractic care, yoga, and mindfulness can manage and decrease chronic pain.

Looking for Alternatives to Narcotics and Medical Marijuana?

While there may be benefit to medical marijuana being used in detox protocols, substituted for narcotics, the best treatment is abstinence. For help to detox and becoming drug-free, contact Aion Recovery in Southern Florida. Addiction specialists will help you enroll in the best detox program for you. Call 888-811-2879 now!

Ibogaine Addiction Treatment: Is It Safe?