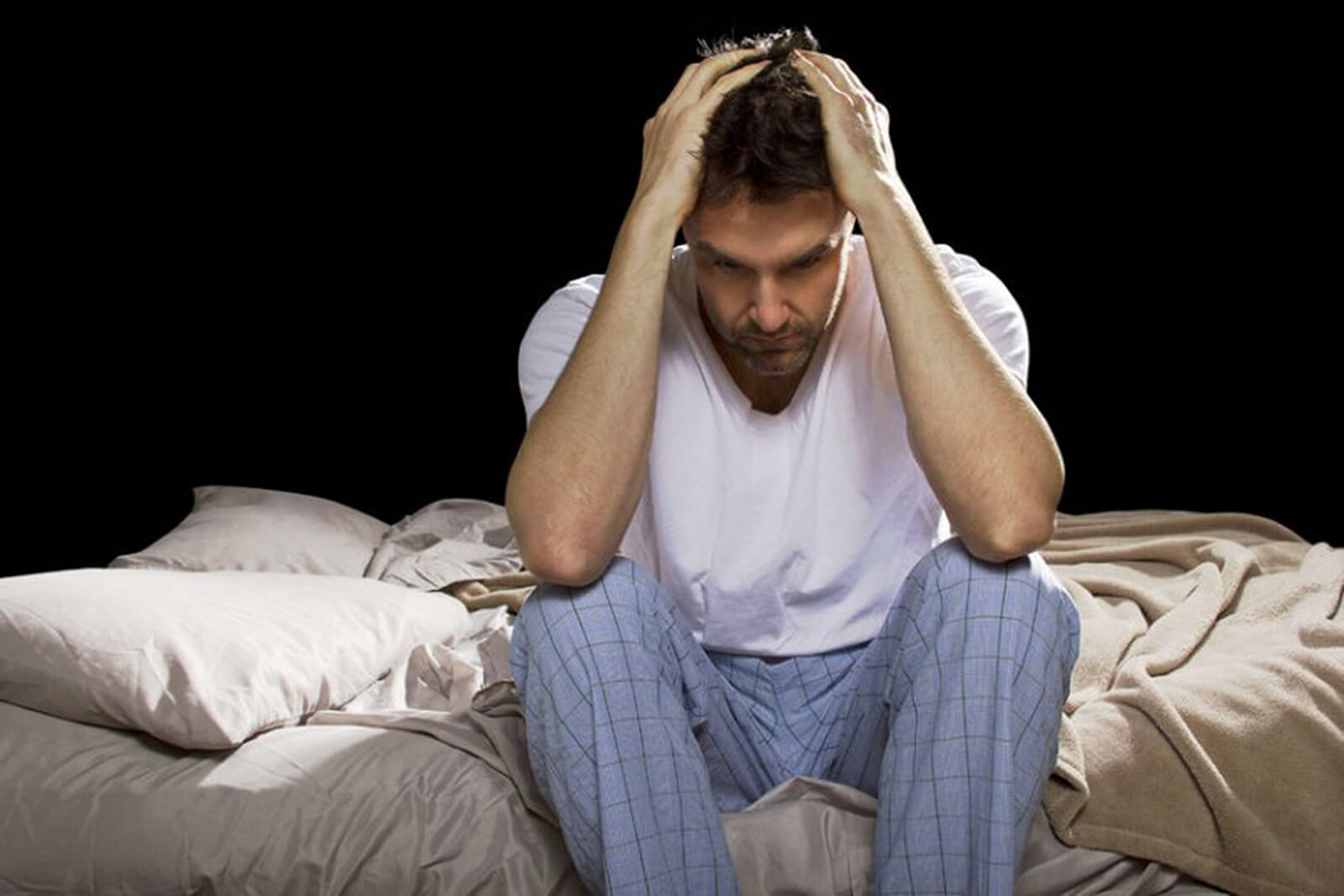 The body and brain of addicts undergo a chain of unpleasant reactions when the withdrawal symptoms of amphetamines kick in. Since amphetamines similar structures to neurotransmitters or the positive and pleasurable natural hormones of the brain, amphetamine abuse makes the body initially spike. Eventually, it decreases the production of such kind of significant chemicals. If the use of amphetamines stops abruptly while the process of drug detox is on-going, the brain and the body of the person dependent on the amphetamines experience the lack of functional neurotransmitters. This leads to mental and physical withdrawal symptoms.

The physical withdrawal symptoms of amphetamines may include extreme hunger while the person’s appetite tries to recover from suppression for a long time. Another is extreme fatigue brought about by sleep cycles getting disrupted by the battle between oversleeping and insomnia. You may also have shaking, absence of coordination, overheating because of dehydration and seizures. They may even affect one’s heart and cause having rapid heartbeat or tachycardia, irregular heartbeat or arrhythmia and in extreme cases, cardiac arrest.

The withdrawal symptoms of amphetamines may also affect individuals who are psychologically dependent on the drug. The brain starts to be aware of chemical imbalances. However, the neurological readjustment process takes time. People dependent on amphetamines may experience irritability, hypersensitivity to noise, panic attacks and hair-trigger tempers. Psychological symptoms may include mood swings, suicidal tendencies, drug cravings and depression. There are also some who experience and suffer having nightmares that are realistic while they are sleeping, as well as having vivid waking-hour hallucinations. Several amphetamine-induced hallucinations go beyond what the eyes see. They also give them sensory mis-perceptions and auditory hallucinations.

The Significance of Medical Supervision at an Accredited Drug Rehab Center

Because of the potentially severe physical and psychological withdrawal symptoms, amphetamine detox must be performed with medical supervision at all times, with complete facilities housed in hospitals or recovery centers for inpatient drug addictions such as the AION Recovery. It should also be done with certified therapists and qualified practitioners of medicine. It is best to perform it in alcohol or in-patient drug recovery facilities when attending to such kind of cases. Furthermore, vitals may be monitored and treatments can be adjusted once complications appear. This gives patients the assurance that they will be safe and comfortable during the process of amphetamine detox.

Yet another benefit of the treatment of the withdrawal symptoms of amphetamines done at professional drug rehab centers is the total care offered to patients. Treatment centers for inpatient drug addiction may also give diagnostic testing to individuals set to undergo the detox process, allowing all sorts of drug use damage to be evaluated and treated with other symptoms of withdrawal.

An accredited drug rehab center like Aion Recovery in South Florida can help you manage the withdrawal symptoms of your amphetamine problem. Call us today at  888-811-2879 to get started.

Know the Signs of Abuse to Help Prevent Vicodin Addiction

Alcoholism and Fatal Accidents in the Travel Industry