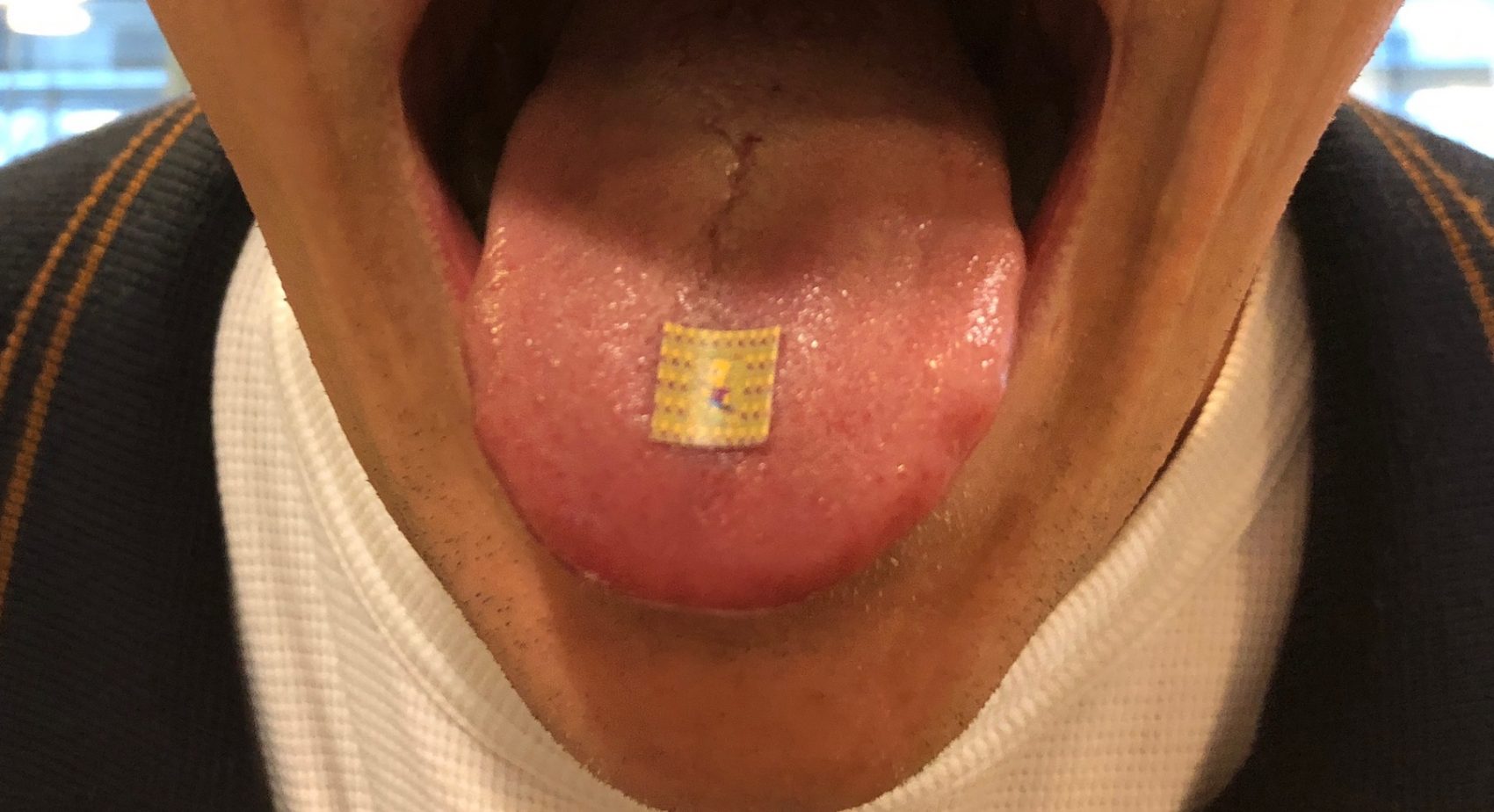 LSD was first discovered in the early twentieth century. It was initially developed in the 1930’s and first ingested in the 1940’s by Albert Hofmann, a Swiss scientist who revealed its psychedelic properties after he experimented with this strange new chemical hallucinogen. Lysergic acid diethylamide (LSD) was developed commercially in the late 1940’s as a prescription for psychological therapy. Therapeutic applications tried to harness LSD’s effects to allow individuals to work through under-laying memories and subconscious behavior developments to increase their mental stability and health.

In the 1960’s the drug became popular among a new generation of “hippies” and free spirited “flower children” that dominated music events and festivals.  There are a lot of controversial applications of LSD and their effects, and what appeared to be a movement that dissolved a long time ago, seems to be a new trend among kids again, and this time it’s much more dangerous.

As the information on the internet opens up the possibilities for gathering just about anything you need as far as drugs are concerned the dangers of “bathroom drugs” becomes more popular among teens. Anyone can search for drug recipes online, and depending on where you get your information or how you apply it, a number of outcomes can be revealed to anyone willing to take the time to do a little research. Now kids can create drugs from this information, and new street drugs are created that are less expensive, and much more dangerous. A lot of massive festivals have fake or alternative LSD being sold like candy, and these unsuspecting kids are in danger of being poisoned, or even worse. As musical festivals are trending everywhere, especially among the youth, the danger of permanent brain damage, or even fatality increases the chance that someone you know may be affected by this new threat.

What Can I Do As a Parent?

The best thing to do is to stay informed and keep an open line of communication. Inform your child of the dangers of testing chemical drugs from unknown sources, and get them information on ways to properly test drugs if they ever feel the need to experiment. If you are afraid your child may have already experimented, it may be time to contact someone you can trust to discuss options. The best thing to do is stay calm, and get the proper information you need to take the next step.

A Support Network You Can Trust

It may be time to contact a specialist to help you or a loved take the next step toward sobriety. If you would like to speak to someone you can trust, contact our addiction hotline at 888-811-2879. All calls are 100% private and confidential.