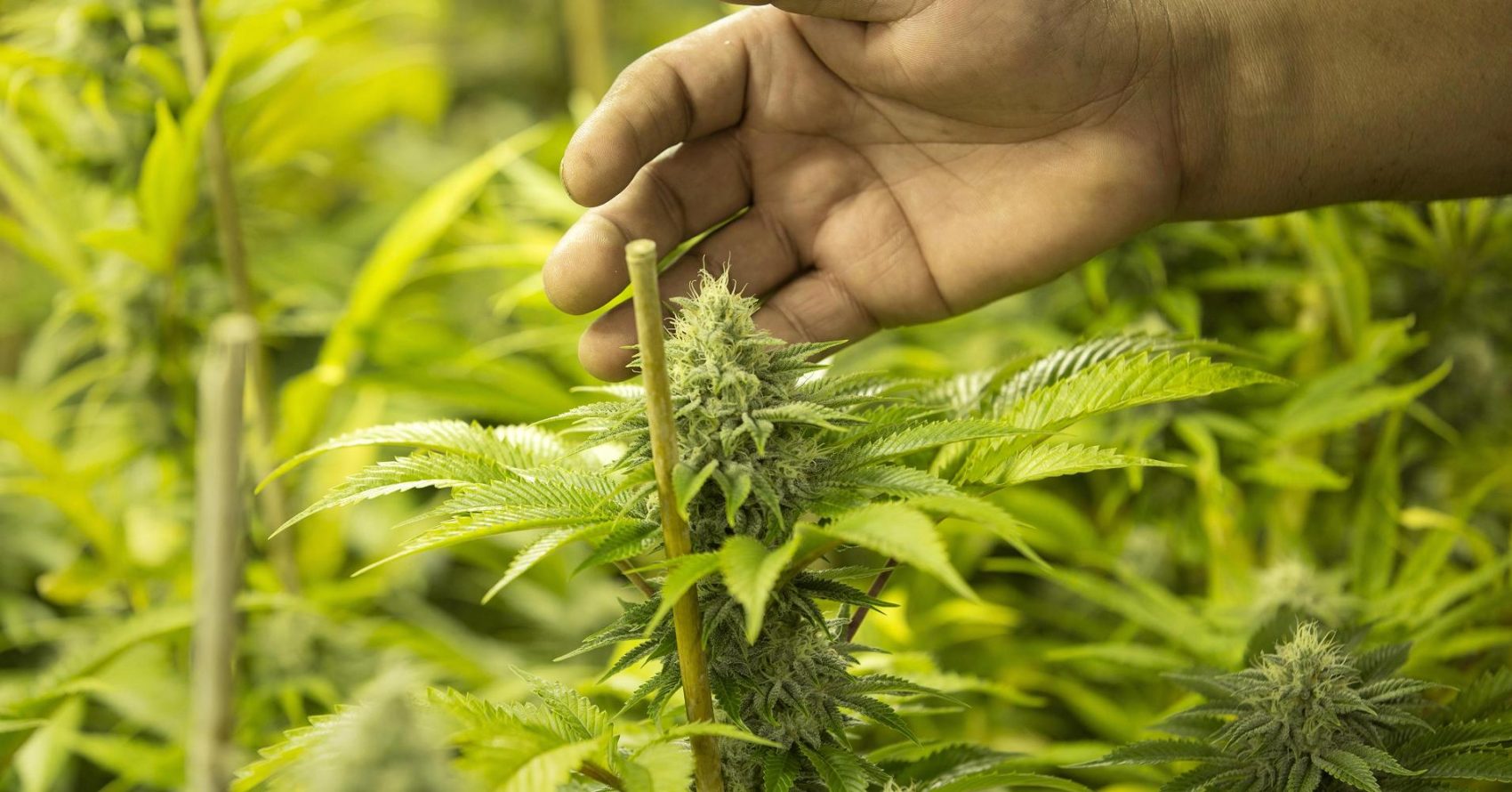 By Ricardo A Santiago LMHC, MS November 19, 2019 No Comments

Opponents of legalization of medical marijuana state the movement increases access to marijuana while decreasing risk perceptions around the drug. The 2015 Gallup polls supports this as 58% of Americans state marijuana should be legalized. The majority has supported the movement for three consecutive years.

The 2015 Harris Polls also report 81% of Americans support legalization of medical marijuana and 49% support recreational use. This is an increase of support from 2011s figures of 74% and 42% respectively. Americans no longer view use of marijuana as a health risk. But what impact is the increased availability of marijuana having on our youth?

Daily Marijuana Use Among High School Seniors Surpasses Cigarette Use

Marijuana is an addictive substance and students are at risk for developing an addiction despite changing beliefs that the drug is safe. Opponents of legalization of medical marijuana fear students will increase use of the drug as new laws signal decreased risk. This is illustrated by one survey which shows only 31.9% of 12th graders see marijuana as harmful in 2015 compared to 36.1% in 2014. The survey also shows that daily use of marijuana among 12th graders exceeds cigarette use.

Marijuana is more accessible to youth today. This has many social implications including potential for arrest for possession and difficulty finding work. As use of marijuana rises so does arrests for possession. Law enforcement agencies arrested 13.6% more people in 2015 for possession of small amounts of marijuana than those arrested for violent crimes. Those convicted can be denied employment or fired from current jobs.

While the report states adult use of marijuana in Colorado is a success and a practical alternative to prohibition, other reports paint a less attractive picture.

The Executive Office of the President of the United States issued a Colorado Drug Control Update. The update states marijuana is the most common reason for admission into drug treatment in Colorado. Colorado also shows a higher rate of illicit drug use than the national average. More people died in Colorado during 2007 due to drug use than deaths caused by firearms and car accidents.

So, the question remains, will legalization of medical marijuana positively impact Americans and addiction treatment? Colorado seems to show more people will face arrest and need addiction treatment. Whether this is a positive impact depends on perspective. As more people come into the open with marijuana use, those with an abuse problem have a greater chance of receiving help. More resources will be necessary to treat those willing to face addiction.

Legalization of Medical Marijuana Does Not Guarantee Responsible Use

Making a drug illegal does not stop substance abuse. Nor does making the drug legal guarantee responsible use. Addiction is a disease. While medical marijuana may have merit for reducing pain in cancer patients and other medicinal uses, it must be regulated and monitored for the safety of our youth. Americans must be educated on the dangers of marijuana and the medical benefits when used under the supervision of a doctor.