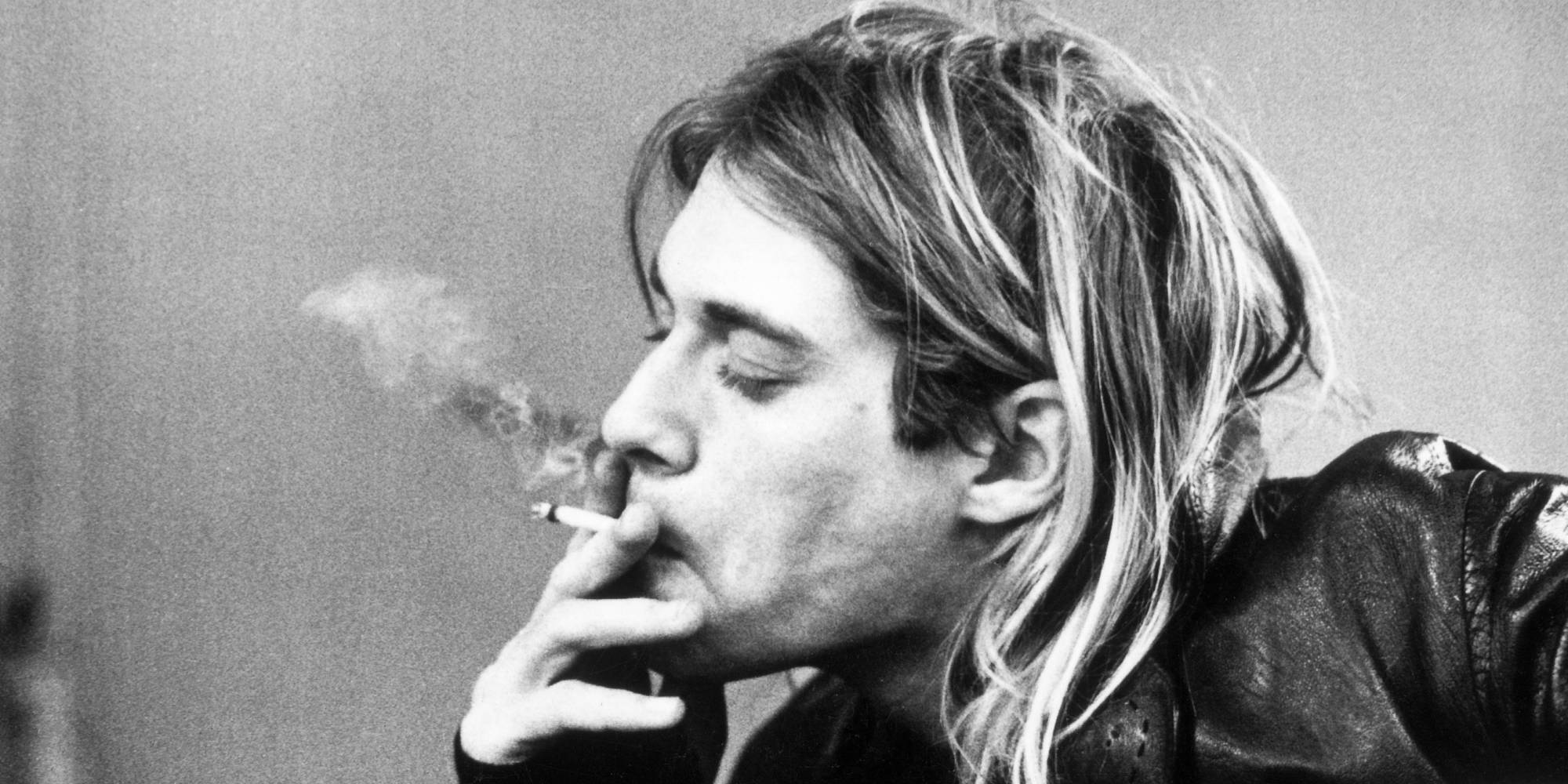 Kurt Cobain: Signs of Drug Use and Depression

By Ricardo A Santiago LMHC, MS November 3, 2021 No Comments

“Drugs are a waste of time. They destroy your memory and your self-respect and everything that goes along with your self-esteem.” –Kurt Cobain, front man of Nirvana. Cobain knew what he was talking about first hand as he exhibited known signs of marijuana use by age 13. Statistics show that 54% of those who use marijuana by age 15 go on to use mind-altering drugs and 9% go on to use heroin. Cobain used both types of drugs and was an alcoholic.

Behavioral Signs of Excessive Drug Use

Although difficult to say which came first, those who use drugs are more likely to suffer from anxiety and depression. Memory is affected, and it becomes difficult to focus. School assignments become a struggle. Drug use also increases risk of problem behavior.

Cobain struggled with depression at a young age, starting when his parents divorced. He was nine years old. Family members noticed a change in him following the divorce. Four years later at age 13 he used marijuana. He would continue using it throughout his short life. Within a few years he was also abusing solvents, alcohol, and hard drugs. In 1986, he used heroin. By 1990 he was in the whirlwind of heroin addiction. Some say that marijuana is a gateway drug, but science and medical experts says it is non-addictive, and less of a threat than alcohol is. So does marijuana lead to drug abuse or addiction?

Physical Signs of Marijuana Use

Bloodshot, half-opened eyes are common among marijuana users. Although they suffer from a rapid heartbeat, they will react slowly and with poor coordination. They are plagued with a constant cough and dry mouth. They will smell of marijuana and may have burn marks on their thumb, index fingers, and lips.

Material Signs of Marijuana Use

The Fate of Kurt Cobain

Like many who begin with drug use, Cobain struggled with addiction to harder drugs. Depression and drug use continued to destroy his life. Although he sought treatment at rehab in 1992, he did not stay sober. In July of 1993 he suffered his first overdose. His wife, Courtney Love, injected him with Naloxone to save his life.

He again overdosed in March of 1994. This time he was rushed to the hospital and laid unconscious for five days. When he left the hospital his condition became worse. He locked himself in a room with drugs and a gun.

On March 25, his wife staged an intervention, and he entered rehab five days later only to escape. By April 8 he was found dead in his home. He committed suicide three days earlier. Heroin was found in his body.

Although marijuana is not by itself harmful or fatal, depression and the signs of excessive marijuana use are serious indicators of a problem that could lead to future addictions. If you see these signs in a loved one, call the helpline for intervention aid at 888-811-2879. Early intervention can save lives.