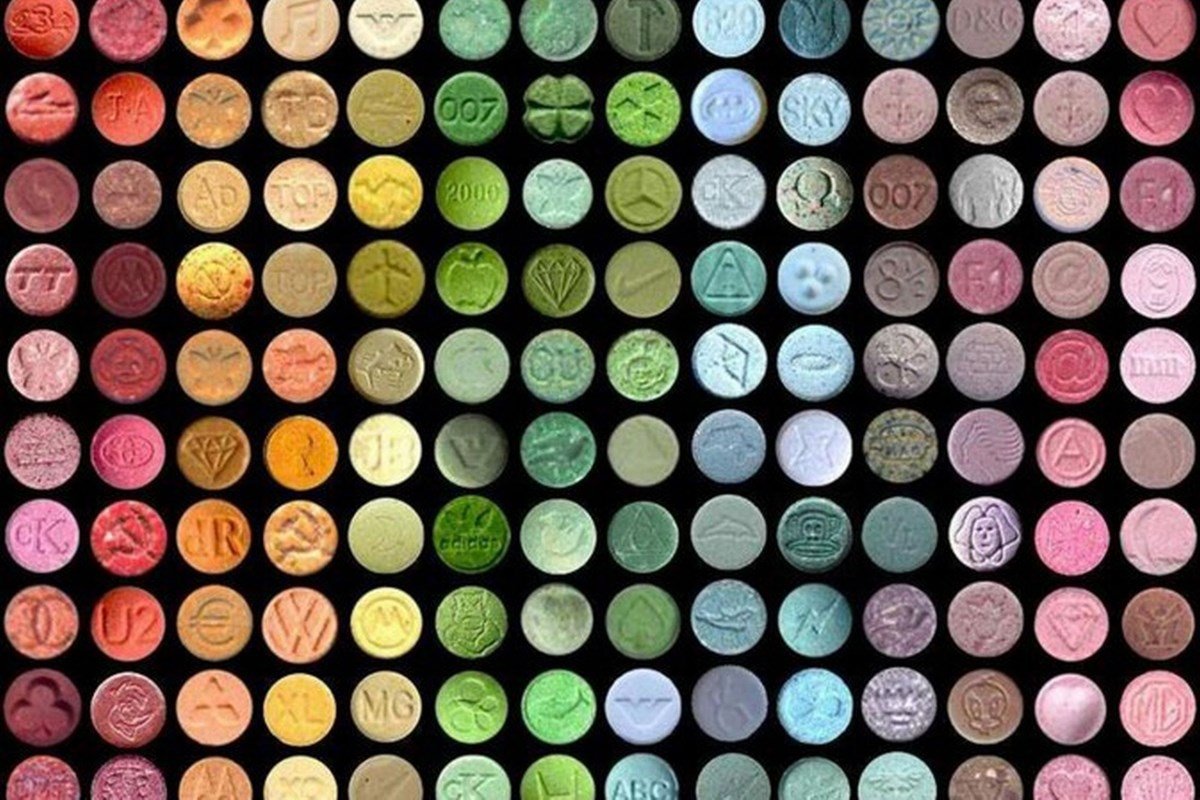 Know When to Seek Ecstasy Rehabilitation

Late nights, Ecstasy-fueled dancing, and drunken parties; sounds like a scene out of a movie on college life. Unfortunately, it’s also a scene in many small towns with high school students just trying to fit into the crowd. Students use Ecstasy to increase energy and feel socially accepted. But it often leads to an emergency room visit and a need for Ecstasy rehabilitation.

Student Use of Ecstasy May Be Declining

Per the Monitoring the Future Survey for 2016, Ecstasy use among high school seniors has decreased to 3.6% of students using the drug during the last year. This is encouraging considering the number of emergency room visits due to Ecstasy had spiked 128% between 2005 and 2011. Emergency room personnel note an increase of Ecstasy-related visits during spring break and music festivals.

What is Ecstasy and Why is it Dangerous?

Ecstasy (MDMA) is a stimulant like methamphetamine. It increases energy, euphoria, and distorts perception of time. Many users report feeling more open socially when using the drug.

Ecstasy is a party drug that increases body temperature which can become dangerous. Users take Ecstasy to increase energy and enjoy a night of dancing at a rave club or other social events. But with increased body temperature, many who use the drug become dehydrated. Add alcohol to the mix and it can become deadly.

Dehydration is only one problem associated with Ecstasy use. Users can also experience increased blood pressure and heart rate, overheating, confusion, depression, insomnia, and teeth grinding.

Long Term Effects of Ecstasy Use

With prolonged use of Ecstasy, users may experience anxiety, paranoia, cravings, reduced memory, mood swings, decreased appetite, and decreased interest in or pleasure from sex.

Since Ecstasy is a party drug, you should know the slang terms used for the drug. If you are offered one of the following when at a party, be safe and say no.

This list is only a few of the names used for Ecstasy. Ecstasydata.org has a full listing of the names with pictures of the drug. Often Ecstasy looks like a children’s chewable multivitamin. Don’t be fooled. The drug is dangerous and can cause serious health complications including death.

Physical withdrawal symptoms are usually mild and can be managed at home. The symptoms include depression, fatigue, and anxiety. Since the symptoms are mild, medical intervention for Ecstasy withdrawal is not usually required. But, Ecstasy is often cut with other drugs making withdrawal more difficult for the user.

The psychological cravings for the drug can be unmanageable and may require Ecstasy rehabilitation.

When to Seek Ecstasy Rehabilitation?

If you use Ecstasy and have tried to stop but find you cannot, seek Ecstasy rehabilitation. Peer support groups like Narcotics Anonymous can help and should be used along with evidence-based treatment for drug addiction. When you are ready to get help, call Aion Recovery at 888-811-2879. Addiction specialists will help you find the best treatment options for you.