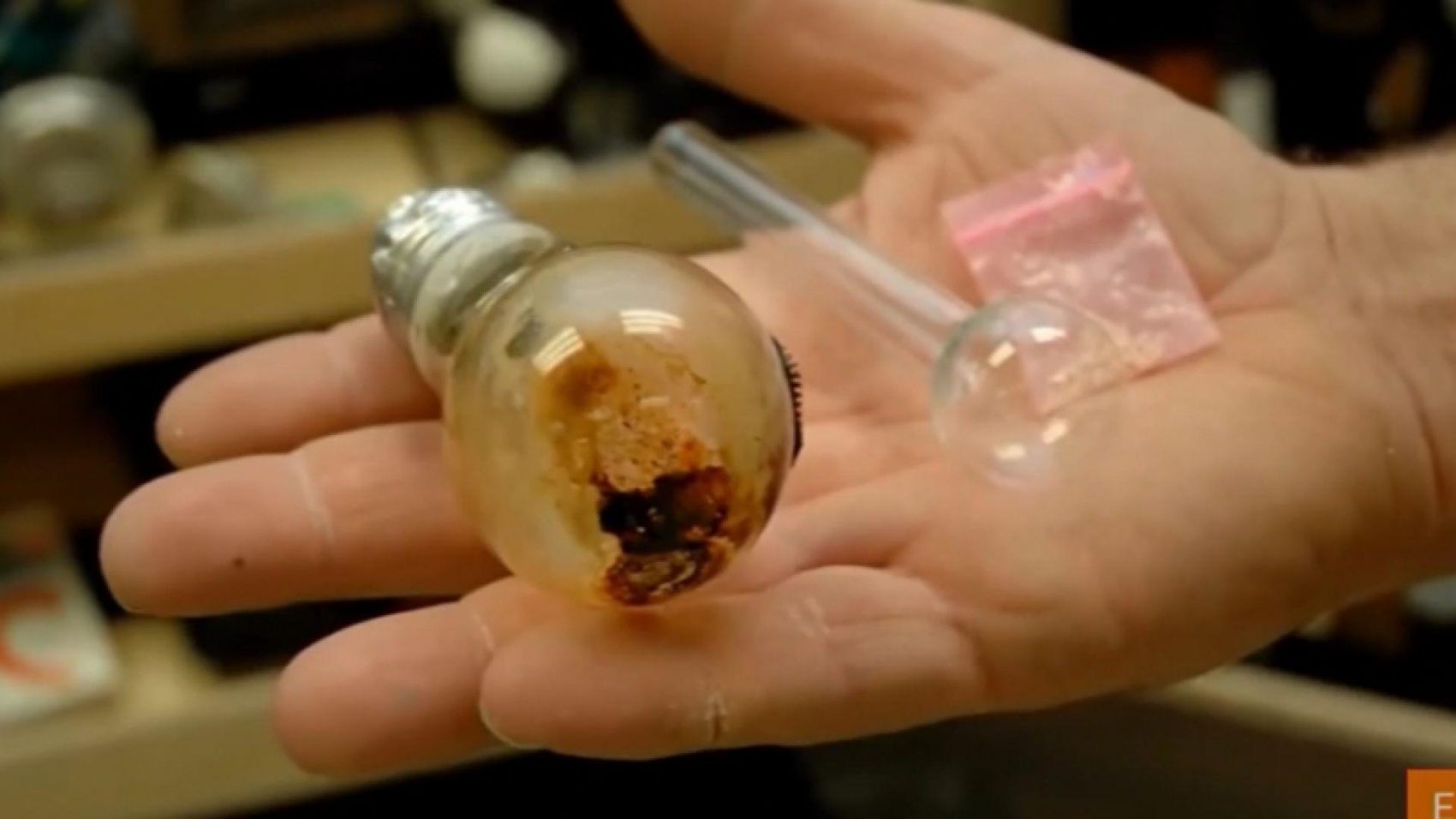 Life After Meth: A Success Story

By Ricardo A Santiago LMHC, MS September 20, 2021 No Comments

Depression and escapism are common reasons given for turning to meth addiction, or any addiction. People do not want to face unhappy living situations or chronic pain medicate with any available drug. This reality is true for most struggling with addiction, including celebrities. There are many success stories out there, and this is just one of them. A full recovery and return to the spotlight isn’t far from becoming a reality. And you don’t have to be famous to reach for the stars!

Coping with an Uncertain Future

Jodie Sweetin played Stephanie Tanner on the hit sitcom, Full House. When the show ended in 1995, Jodie was 13 years old and faced an uncertain future. Her formative years had revolved around a character she was no longer paid to play. She struggled with defining herself and her future.

Jodie who is quoted as saying “Life isn’t like a Full House episode,” began drinking, using cocaine, and struggling with a meth addiction.

Jodie Sweetin struggled with addiction for many years, starting with her first drink at age 14. At co-star Candace Bure’s wedding she drank two bottles of wine. “I probably had two bottles of wine, and I was only 14. That first drink gave me the self-confidence I had been searching for my whole life. But that set the pattern of the kind of drinking that I would do.”

From that experience, she used cocaine, alcohol, and sustained a daily meth addiction. She tried to hide her addiction but things got out of hand. She drove drunk with her baby daughter in the car. This experience forced her to get sober or face losing her child.

“The darkest moments for me weren’t necessarily winding up in the hospital or anything like that. It was those quiet moments alone when I just hated the person I’d become,” said Sweetin.

“I would hear stories about my mom leaving me to go off and party. And for years I was like… ‘How could somebody do that to their kid?’ When I started seeing my own addiction getting in the way of being a mom, I finally understood: If you’re not in the right place to get sober, you’re not ready to be a mom.”

Now Jodie Sweetin is five years sober and moving on with her career.

Coming Back on Top

Jodie Sweetin has a lot of gratitude for sobriety. She openly shares her story at colleges, part of step 12 of the 12-Step Program.

“I speak about my experience growing up in the entertainment business, what my life was like after, some of the struggles and things I went through and where my life is today. It’s a story with a message of second chances and turning things around and being able to overcome some adversity.” Jodie stated in a People Magazine interview.

Sweetin and Dancing with The Stars

One of Jodie Sweetin’s dreams is to compete on Dancing with the Stars. Her dream came true in March 2016 when she was the first celebrity announced to compete on season 22. She danced with Keo Motsepe. The two finished in sixth place.

Sweetin Returns to a Fuller House

Another dream come true for Jodie is returning to her acting roots with the cast of Full House. Netflix created Fuller House, a series with most of the original cast picking up the family’s story many years later. While the show did not gain popularity, it was a memorable time for the cast.

Jodie Sweetin is five years sober, with two daughters. Her professional career is fulfilling as is her sober life reaching out to vulnerable college students. Through it all, her adoptive and television family supported and encouraged her.

Meth addiction darkens one’s inner light. If you are ready for your light to shine again, contact Aion Recovery at 888-811-2879. We can help you find sobriety and reach out to other’s who are hurting.