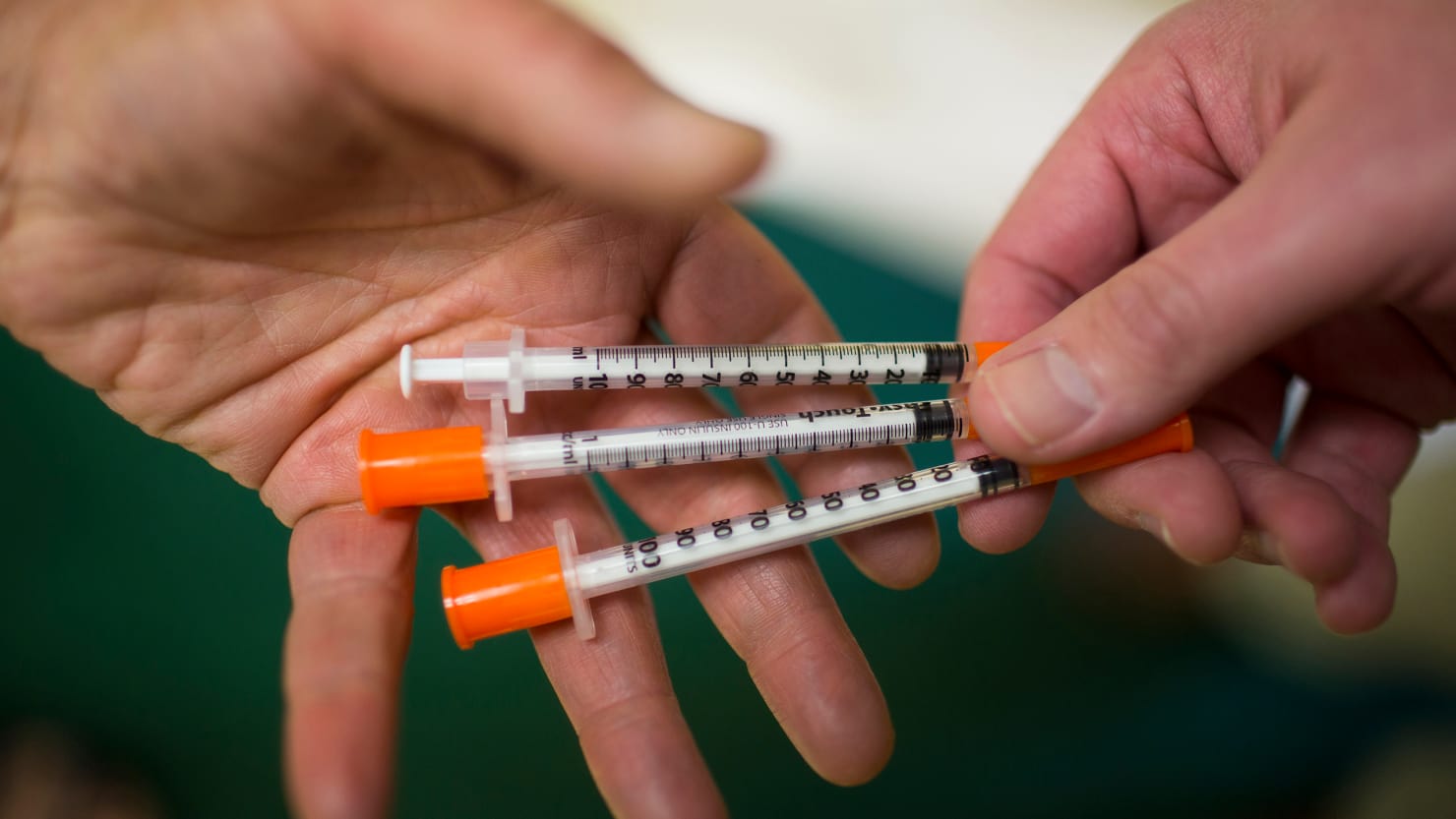 Methamphetamine (meth) originated as a stimulant used by soldiers during World War II to support energy and focus. In the 1950’s, doctors prescribed meth to help with weight loss and depression. Gradually it became a popular recreation drug. Users smoked, snorted, ingested, and injected IV meth. Because of the abuse meth became illegal.

Nearly 500 metric tons of amphetamine-type stimulants (including meth) are produced each year. This supplies 24.7 million abusers world-wide. While all meth use is dangerous, IV meth destroys the mind, body, and sex life… and can lead to death.

Meth produces a sense of well-being and decreases appetite while increasing activity. This was a gradual high that lasted up to 12 hours. But when meth is taken as an injection, the rush is immediate and intense. It floods the brain with dopamine which makes a person euphoric.

Over time, IV meth use will destroy the dopamine receptors in the brain. This makes it impossible to experience pleasure from normal activities. This damage can be repaired, but may take years to reverse. After 14 months without drug use, most of the damaged receptors will regrow. This will enable normal pleasure from activities once more.

Although pleasure may return, other parts of brain damaged do not show signs of repair from abstinence. Damage to IV meth user’s cognitive abilities may be permanently damaged. Memory, judgment, coordination may stay impaired.

Brain damage caused by meth can lead to violent behavior. Along with dopamine, meth releases large amounts of adrenaline causing anxiety, wakefulness, and fight or flight. With heavy and prolonged use, meth will prompt psychotic behavior, extreme aggression, delusions, hallucinations, and even death.

The immediate effects of IV meth are raised blood pressure, heart rate, respiration, and body temperature. Over time this can cause liver, heart, and brain damage. The immune system is compromised and illness becomes frequent. Heart attack, stroke, and death may result.

While these effects are less visible, meth users are known for the more pronounced effects on the body. Acne, sores, and abscesses appear often and heal slowly. There are often sores and scabs all over the body due to picking at hallucinated insects on the skin. As meth constricts blood vessels, there is no longer a steady flow of blood and oxygen to the skin. The skin becomes brittle and frail making the user look decades older than her age. The weight loss of meth becomes extreme making the user gaunt.

Like the skin, a meth users mouth does not receive the blood necessary to nourish and heal. The teeth discolor and eventually decay. Meth dries out the salivary glands making it so the acid cannot be flushed out of the mouth, further damaging the tooth enamel.

It is believed some of the damage is caused by corrosive chemicals found in the drug. Anhydrous ammonia, red phosphorus, and lithium may erode the tooth enamel. These ingredients are commonly found in fertilizers, matchboxes, and batteries as well as in meth supplies.

For those who inject IV meth, veins can be seriously damaged. Meth causes veins to shrink and tighten while the stimulant makes the heart work harder, pumping blood. Then the veins shrink more to squeeze the blood towards the heart. When the veins shrink, it becomes hard to find them. It is easy to miss the vein and makes necessary the need to stick the needle in many times. The veins can become damaged, scarred, or collapse.

IV meth is used to enhance sex life because it heightens libido and impairs judgment. Many meth users engage in unprotected and rough sex, leading to sexually transmitted diseases and injuries. IV meth users are at greater risk for infectious disease due to sharing of needles.

What many meth users do not know is that over time, meth decreases sexual desire and performance.

Recovery from IV meth is possible through evidence-based programs. Call Aion Recovery at 888-811-2879 for a free and confidential consultation.

If You’re Mixing Xanax and Alcohol, You Can Die.

How Long Does Heroin Stay in Your Urine?