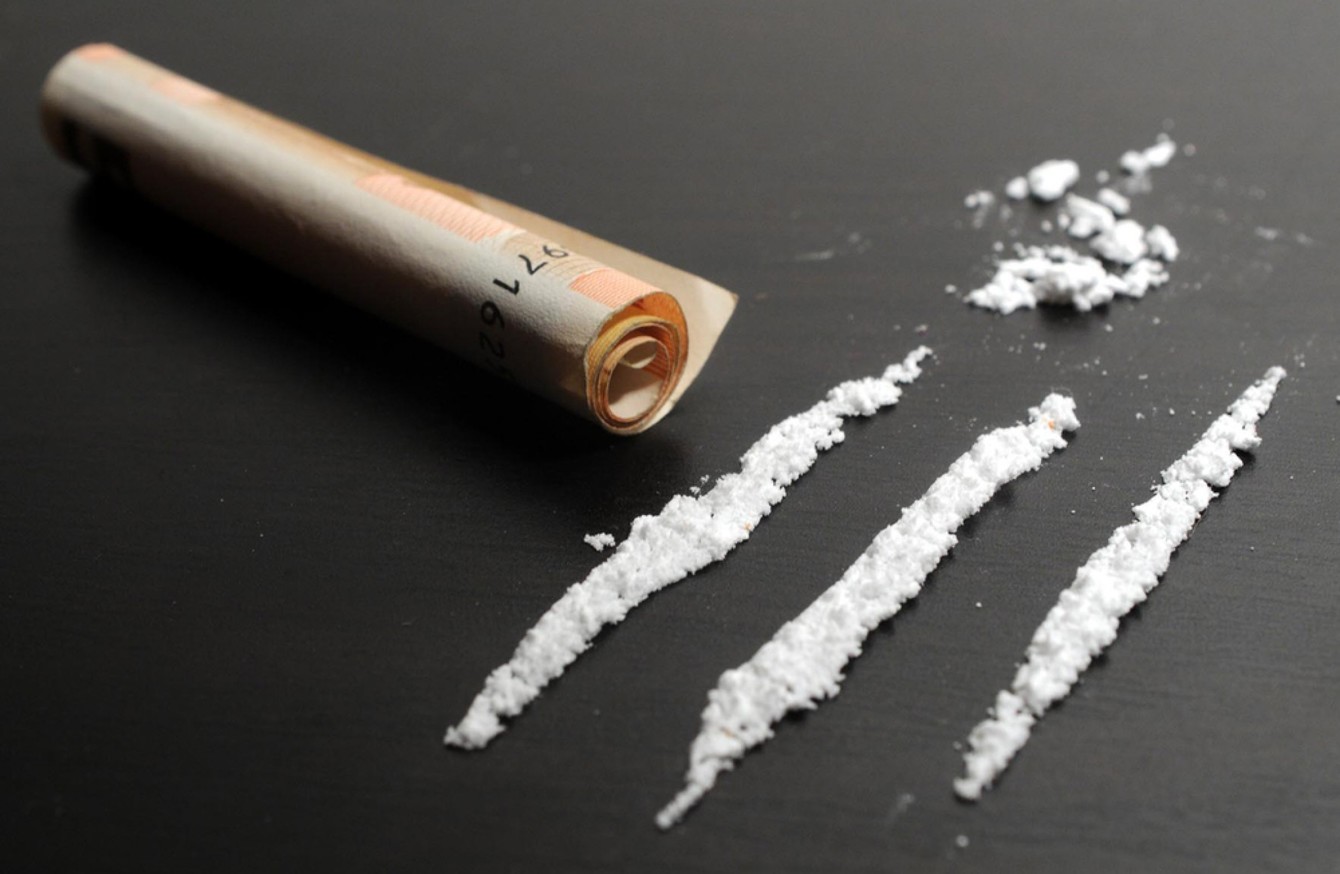 How Long Does Cocaine Stay in Your System?

By Ricardo A Santiago LMHC, MS February 24, 2021 No Comments

For people trying to detox, the question of “how long does cocaine stay in your system”, is a common question. The answer of this question is not as simple as a timeline. It requires knowledge of dosage, frequency, and how one takes the drug.

Cocaine is swallowed but is less euphoric and requires a higher dose. The powder can be rubbed on the gum line to numb the gums and teeth. People will place left over cocaine on a cigarette rolling paper and smoke it to numb the mouth. Another method of oral administration is parachuting, wrapping a chunk of crack cocaine in a cigarette rolling paper and swallowing it whole.

People take cocaine orally to reduce the negative effects of snorting and ingesting cocaine. Some people use alcohol or grapefruit juice to increase the high of swallowing cocaine. But using alcohol with cocaine is dangerous and can cause sudden death.

Another method of cocaine use is snorting the drug into the lining of the nose which causes damage to mucosal lining. Instead of snorting, the drug is smoked, and the vapor inhaled into the lungs. This is one of the fasted and most potent means of using cocaine. The most potent means is by injecting cocaine directly into the bloodstream.

Each way of administering the drug affects the high and how long it’s detected in the body. But it’s not as simple as how the drug was taken. It also depends on how often cocaine is used and how much is used.

Tests for Cocaine Use

Blood Tests: Blood tests are the most exact but most expensive way of checking for cocaine use. A single dose can be detected within a few minutes of use up to 6 hours.

Urine Test: The cheapest method is the urine test and is most commonly used. The marker for cocaine use is called Benzoylecognine and can be found in urine up to 72 hours after a single use.

Hair Test: Cutting the hair near the scalp and testing the shaft of the hair can show positive results of cocaine use within 8 hours of use up to 90 days.

Sweat Patch: The sweat patch is new to the list of cocaine tests. A person wears the patch up to 14 days and then sent to a laboratory to find the levels of cocaine found in a person’s sweat.

Instead of Asking How Long Does Cocaine Stay in Your System, Ask Where to Detox

While good to know how long does cocaine stay in your system, it’s better to detox. Call Aion Recovery in Southern Florida at 888-811-2879. Addiction specialists are standing by to help you enroll in an affordable detox program. Insurance is accepted and can be verified for you. Call today.