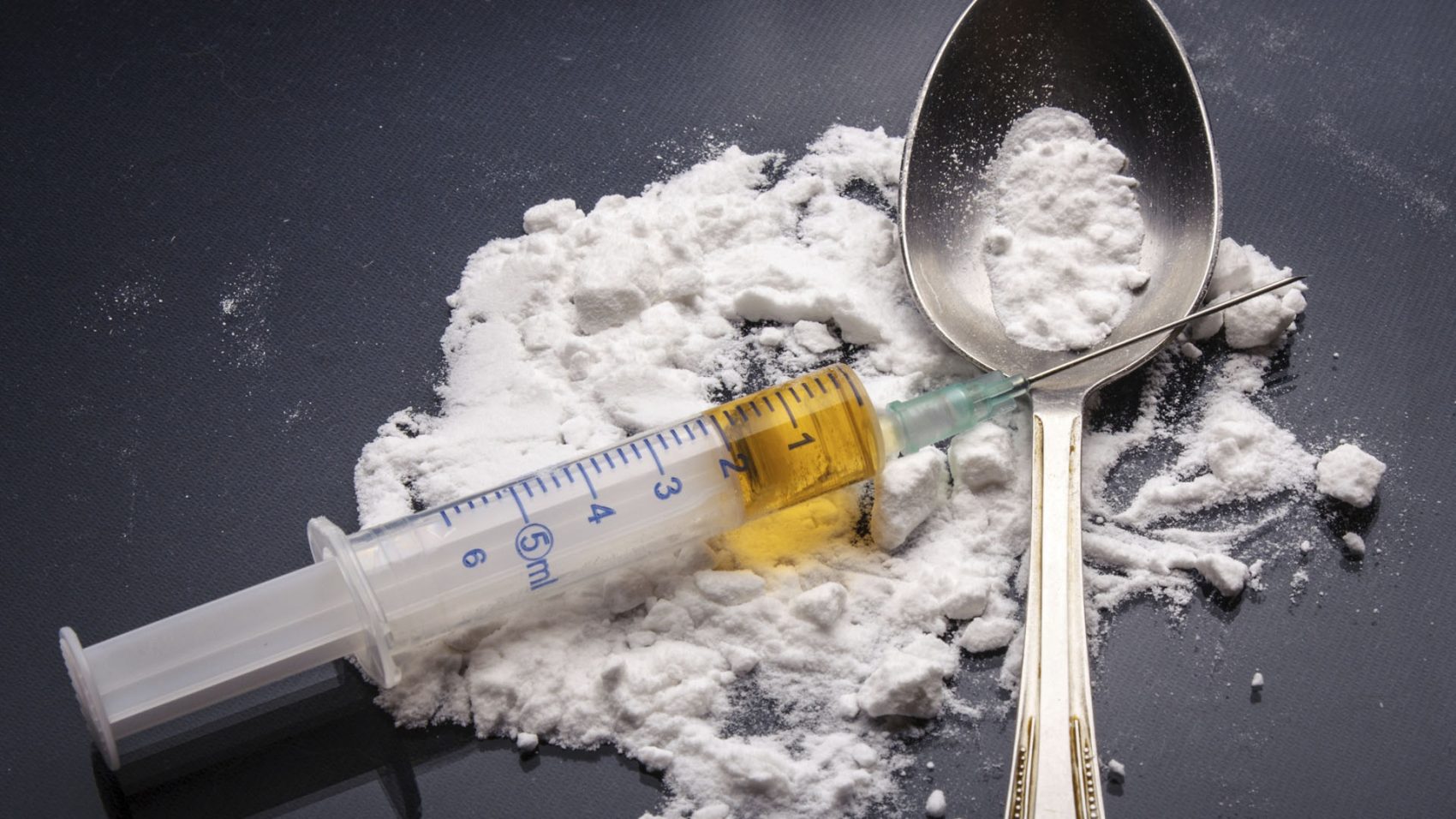 Heroin Use on the Rise in America

By Ricardo A Santiago LMHC, MS December 23, 2020 No Comments

Heroin has long afflicted our country. But recent study shows that heroin misuse is targeting a new demographic: young, white men. Overall, heroin use disorders rose the most within white users ages 18-44. Various elements are suspect in this rise, with the non-medical use of prescription opioid painkillers standing out as a driving power.

Heroin was once thought to be a drug of back alleyways far from the typical American’s residence. Published this March in JAMA Psychiatry, these results further show that heroin is progressively becoming a complication in all walks of life. Despite this, the study did show that specific groups of individuals were hit especially hard.

Research was conducted by Columbia University’s Mailman School of Public Health and focused on the decade between 2001-2002 and 2012-13. Columbia reports that “increases were greatest among males, whites, those with low income and little education, and for heroin use disorder, in younger individuals.”

Heroin is an opioid drug. It is derived from morphine which comes from the opium poppy. Heroin is supplied as a white or brownish powder or as black tar heroin which appears as its name proposes. Heroin drug abusers choose to administer the drug either by injecting, smoking, or snorting it. Each of these methods holds the potential for abuse and addiction, though some types carry added dangers. Injection drug users face enhanced risks for certain major transmittable diseases, infections and scarring at the injection site, and more.

Heroin consumers seek a rush or sense of euphoria. This results from the way the drug attaches to receptor sites in the brain, producing an overflow of dopamine. Dopamine generates feelings of reward and enjoyment. In the short term, users may display flushed skin, itching, vomiting, and nausea, to name a few indicators. They may also alternate from wakeful to drowsy states and experience impaired reasoning.

With extended use, various organ systems may become damaged or diseased. Heroin abuse and addiction can upset a person’s emotions, relationships, finances, job, and/or educational undertakings. The most serious dangers are addiction, brain damage, coma, overdose, and death.

This study radiates light on a broadening gender gap in the world of heroin abuse. Heroin use in men was over double that of women, with a 1.89 percent and.70 percent increase, respectively. In respect to heroin use disorders, the gap was at a 0.72 percent rise for men versus women at.25 percent.

Columbia quoted a second study author, Deborah Hasin, PhD, who cautions that “these trends are concerning because increases are occurring among vulnerable individuals who have few resources to overcome problems associated with use.” Keep in mind, poor consumers with less education were more highly impacted by this drug. This consists of young, white men of this history.

In 2016, The New York Times put our country’s drug abuse into an even more uncomfortable context. They reported that in 2014, after mostly rising for decades, the life expectancy for white Americans began to go down. Within the article, a Dr. Elizabeth Arias spoke on this, insisting that drug overdoses were among the main elements which led to this decrease.

Heroin overdoses have more than quadrupled since 2010, according to the CDC. Again, young men (ages 25-44) were particularly affected, having experienced the highest heroin death rate in 2015. In this year, these deaths rose 22.2 percent from 2014.

What Elements Caused This Rise?

Regarding young, white men, this surge stems mostly from the same factors which affect the heroin epidemic overall. Most professionals concur that our nation’s prescription opioid drug dilemma largely fuels the increasing rates of heroin misuse. Prescription opioids impact the brain in a way very similar to heroin, including how they echo the addictive potential.

The number of prescriptions for these types of painkillers has escalated, making these drugs more available on the illegal market. But prescription opioid drugs can be quite costly. This lead many who get hooked to look for a less expensive substitute. This is where heroin steps in. Heroin is a cheaper fix, and in many cases, it is easier to acquire. But beyond this lies another element.

While heroin use was once commonly branded, this understanding is alarmingly transforming. One of the study’s writers, Silvia Martins, MD, PhD claims that “because the effects of heroin seem so similar to widely available prescription opioids, heroin use appears to have become more socially acceptable among suburban and rural whites.” In a Washington Post write-up, Martins referenced this link again, noting that at the beginning of the study “only 36 percent of white heroin users disclosed they had already used prescription opioids previously,” whereas by the end, 53 percent made this assertion.

Another JAMA publication from 2014 sheds even more light on this terrifying trend. This study gathered details on treatment-seeking heroin abusers. It discovered that “nearly 90% of participants who began use in the last decade were white.”

How Do You Get Help for Heroin Abuse and Addiction?

Due to heroin’s high capacity for abuse and addiction, we strongly suggest that you seek expert help if you want to quit using. Don’t be ashamed. Addiction is not a mistake of your personality, it’s a disease. A heroin addiction is extremely challenging to beat on your own. Due to the seriousness of it, inpatient drug rehab is often the best option. A variety of systems even offer men’s only programs. Many of these offer other exciting and appealing treatment choices like wilderness or adventure based therapies and treatment.

This drug’s chemical hold on your brain and body is extreme. Because of this, withdrawal can become very frustrating, unpleasant, agonizing, and even dangerous. To reduce this distress and to address these dangers, a medical detox should be your first step towards sobriety.

Due to the way heroin addiction changes your brain chemistry, different pharmacotherapies (medications) may be utilized. These may be used to reduce the seriousness of withdrawal and cravings during detox or as a maintenance medication within recovery. Evidenced-based medications for dealing with heroin and other opioids include:

Preferably, these medications should be a part of medication-assisted treatment (MAT) for the optimal impact.

Executed during both detox and treatment, MAT pairs these and other medications with behavioral therapies to provide whole-person care. As we noted, detox is best viewed as only one part of an extensive treatment program. We strongly recommend that you follow up detox with individualized treatment. Recovery from heroin won’t be simple. But a good rehab staffed with expert care can make the difference. This assistance can make this transition more comfortable and less difficult.

Are you watching your son, brother, husband, or another loved one lose themselves to the destructive powers of heroin? If so, you don’t have to bulldoze this problem alone. AION Recovery can help you to find treatment alternatives which best cater to your loved one’s necessities. If you’re the one struggling with the addiction, we can assist you too. Our staff is equipped with many resources on detox, treatment, financing, family support, and more. Don’t be reluctant, contact us today Toll Free at 888-811-2879.