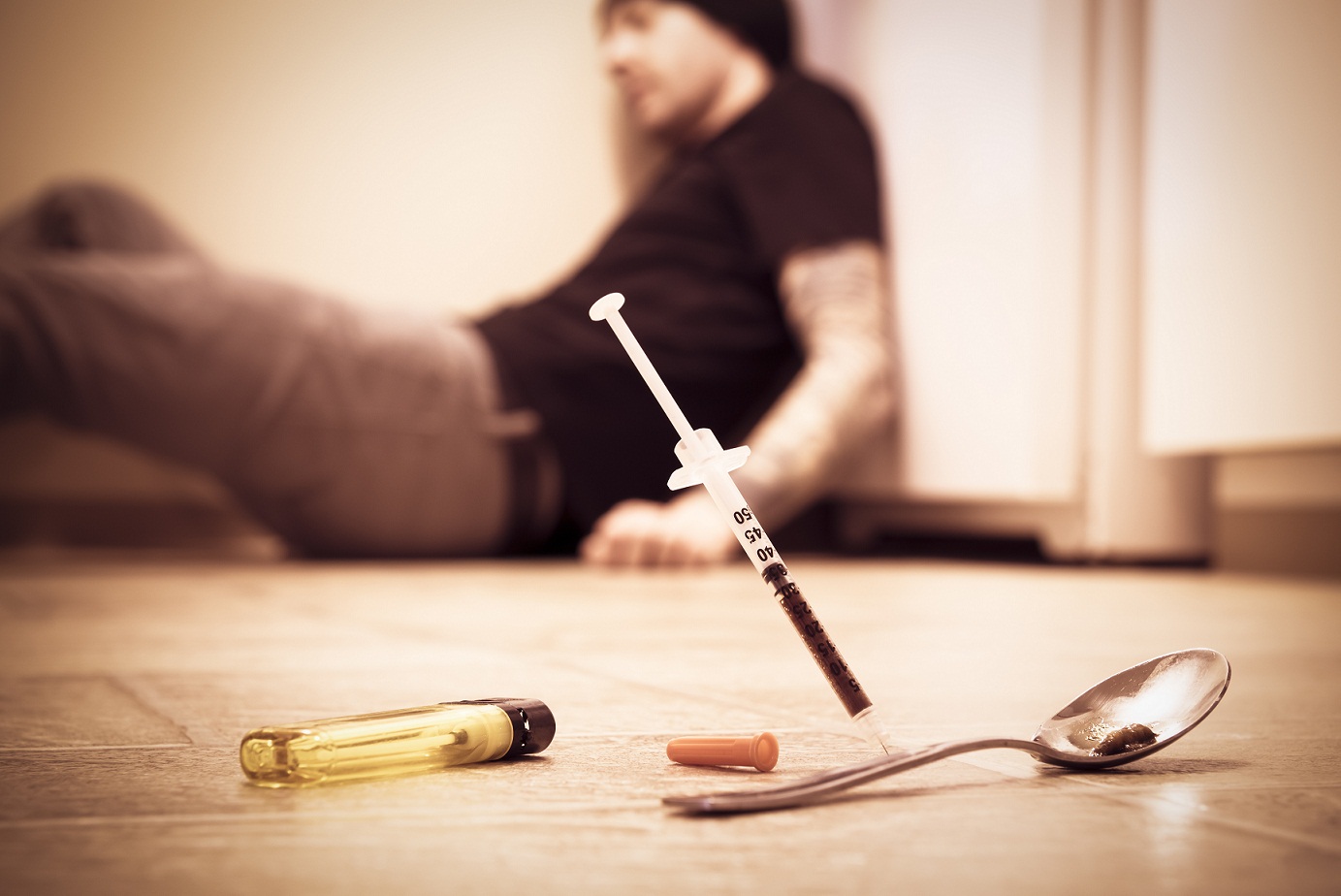 Heroin – The Most Addictive Drug on Top Ten List

When you ask someone what the most addictive drug is, they will most likely say heroin based on today’s news coverage. Others may say caffeine, nicotine, or alcohol because these drugs are highly visible in society.

But if you ask a researcher, he or she will refer to a calibrated scale inspired by a UK scientist named David Nutt and created by a Dutch group of scientists. This scale measures the “dependency rating” from 1-to-3, with 3 being highly addictive.

Gamma Hydroxybutyrate (GHB) is rated 1.71 out of 3. As a depressant, GHB increases tranquility and sex drive. It is dropped into alcoholic beverages in clubs and at parties. So, it has gained the reputation as the “date rape” drug. GHB has a cross-tolerance with alcohol meaning one will need more of the drug to get high when drinking regularly.

Benzodiazepine is rated 1.89 out of 3. Known as benzos, this group of psychoactive drugs treat anxiety disorders. People taking benzos build tolerance rapidly and suffer from severe withdrawal symptoms when stopping cold-turkey. Benzos are not recommended for the elderly because of long-term side effects.

Amphetamines are rated 1.95 out of 3. This drug is a potent central nervous system stimulant used to treat obesity, narcolepsy, and attention deficit hyperactivity disorder (ADHD). When taken as directed, Amphetamines help improve cognition and increase energy. But when abused, they impair cognitive function and rapidly break down muscles.

Cocaine is rated 2.13 out of 3. Cocaine increases dopamine in the brain circuits, causing euphoria. In the natural release of dopamine, the neurotransmitter returns to the cell that released it to shut off the signal to release the chemical. But when dopamine is released due to cocaine, dopamine does not return to the cell to shut off the cycle. So, the nerve cells are flooded with the drug producing the high. Over time this causes dysfunction and dopamine cannot be released normally.

Alcohol is rated 2.13 out of 3. While a legal drug, alcohol abuse creates many social and biological problems. Intense cravings cause alcoholics to buy and consume more regardless of financial impact. High consumption over long periods of time can cause liver problems, heart problems, diabetes, and cancer. Withdrawal from alcohol if completed without medical supervision can cause death.

Crystal Meth is rated 2.24 out of three. This drug causes the brain to release dopamine and norepinephrine, making the user feel euphoric and alert at the same time. But it damages the neurons that produce the natural chemicals so less is produced. The person then craves Crystal Meth in larger amounts. The drug has serious side effects including violent mood swings.

Methadone is rated 2.68 out of 3. The drug manages opiate addiction by preventing the euphoric high and withdrawal symptoms so those addicted to heroin can function day-to-day. Methadone is not a cure. Instead of being addicted to an illegal drug, users are addicted to the legal version.

Nicotine is rated 2.82 out of 3. This drug is legal like alcohol and is found in most tobacco products. Products that are marketed to young adults. Lifetime use of nicotine has deadly consequences, with every one in five deaths in America caused by smoking.

Crack Cocaine is rated 2.82 out of 3 and is more addictive than pure cocaine. When one smokes crack cocaine, the high is followed by an incredible low period. This intense depression after smoking causes users to crave more of the drug.

Heroin is rated 2.89 out of 3 and is the most addictive drug. Because heroin reduces pain and increases pleasure, many people suffering from chronic pain turn towards the drug for inexpensive relief. But the drug builds tolerance in the system, making people crave more and more to get relief. What seemed like an inexpensive solution turns expensive not only financially, but it robs people of their health. Collapsed veins, abscessed skin, heart disease, and liver disease are common as is infectious diseases from sharing needles.

Get Help for Drug Addiction

If you or a loved one struggles with addiction to any drug on the most addictive drug list, contact Aion Recovery at 888-811-2879 for help. Addiction specialists will help you enroll in a detox and rehab program right away.