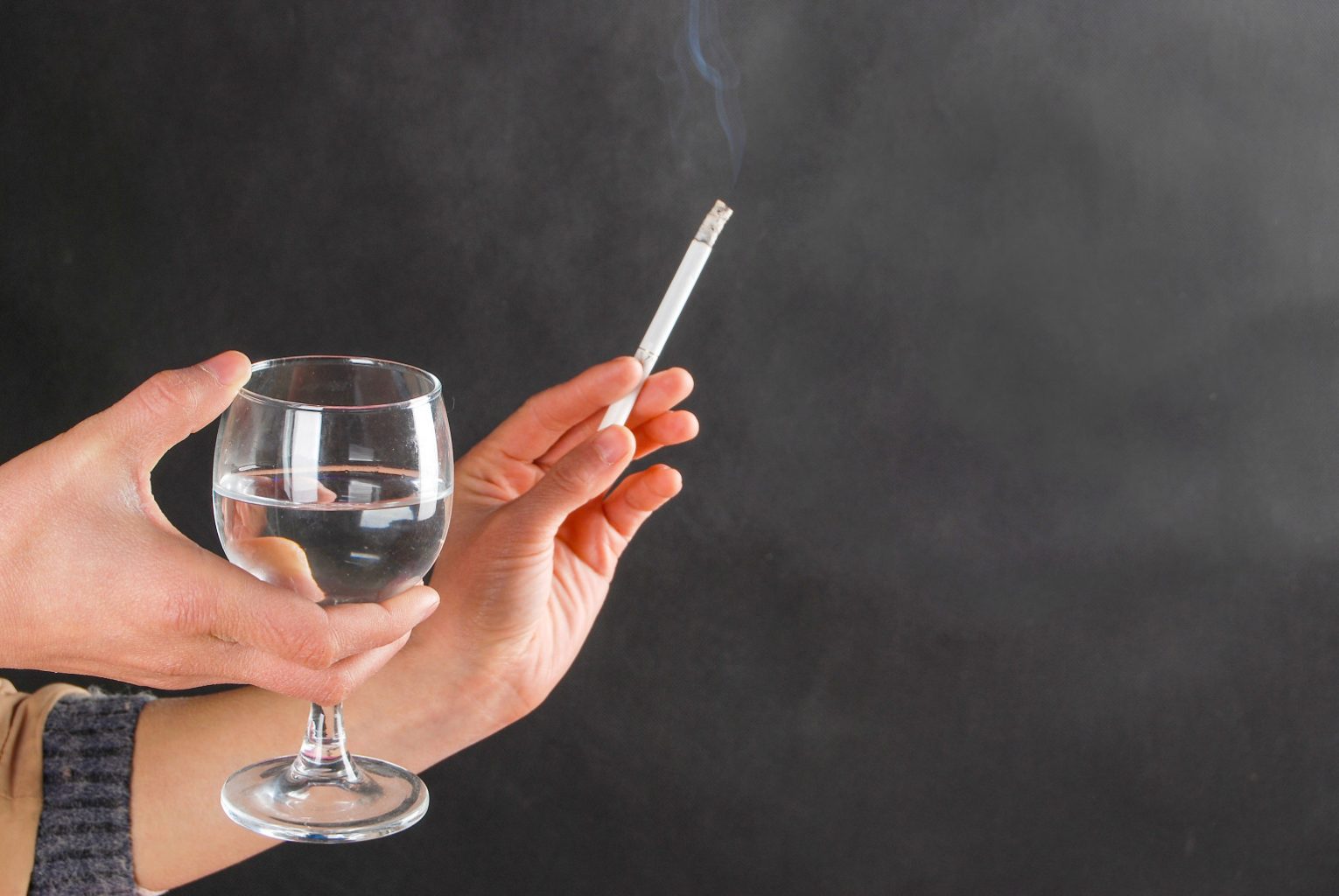 What Helps People to Stop Drinking and Smoking?

By Ricardo A Santiago LMHC, MS September 6, 2021 No Comments

The World Health Organization reports tobacco use causes six million deaths per year. 440,000 of those deaths are Americans. Alcohol Use Disorder causes 2.5 million deaths per year. In the United States, 44% of deaths occur in populations struggling with multiple addictions, nicotine, and a mental health disorders. These are preventable deaths. Which begs to question, what helps people to stop drinking and smoking?

Alcohol Use Disorder effected 17.3 million Americans in 2013. This accounts for 6.6% of the population. Another study reports 7% of all Americans are single and looking for a committed relationship. What makes these numbers interesting is a study published in August 2016 shows a correlation between singles and increased drinking. Those numbers have increased tremendously going into 2018.

The study conducted by the University of Virginia and published in the Journal of Family Psychology shows people in a committed relationship drink less often. When married or committed couples drink, they tend to drink less. The study shows singles are inclined to drink larger amounts and more often.

Diana Dinescu, a UVA Ph.D. candidate in clinical psychology and lead study author states, “It seems that intimate relationships may provide a real benefit in terms of drinking behavior, maybe through mechanisms such as a monitoring effect that partners have on each other.”

Is smoking and Alcohol Use Disorder related? Studies suggest they are.

A study released July 2016 suggests people who try to give up tobacco drink less alcohol. The study conducted in England surveyed 6,300 smokers. 144 of those people had tried to quit smoking the previous week. Smokers who did not try to quit were more likely to drink more and binge than those who tried to stop smoking.

“These results go against the commonly held view that people who stop smoking tend to drink more to compensate. It’s possible that they are heeding advice to try to avoid alcohol because of its link to relapse,” said study lead author Jamie Brown, from University College London.

A Substance Abuse Treatment Center You Can Trust

Tobacco dependence and Alcohol Use Disorder can be co-occurring addictions. While one addiction may be targeted during treatment, it’s better to stop drinking and smoking at the same time. Choose a treatment center that will treat both addictions.