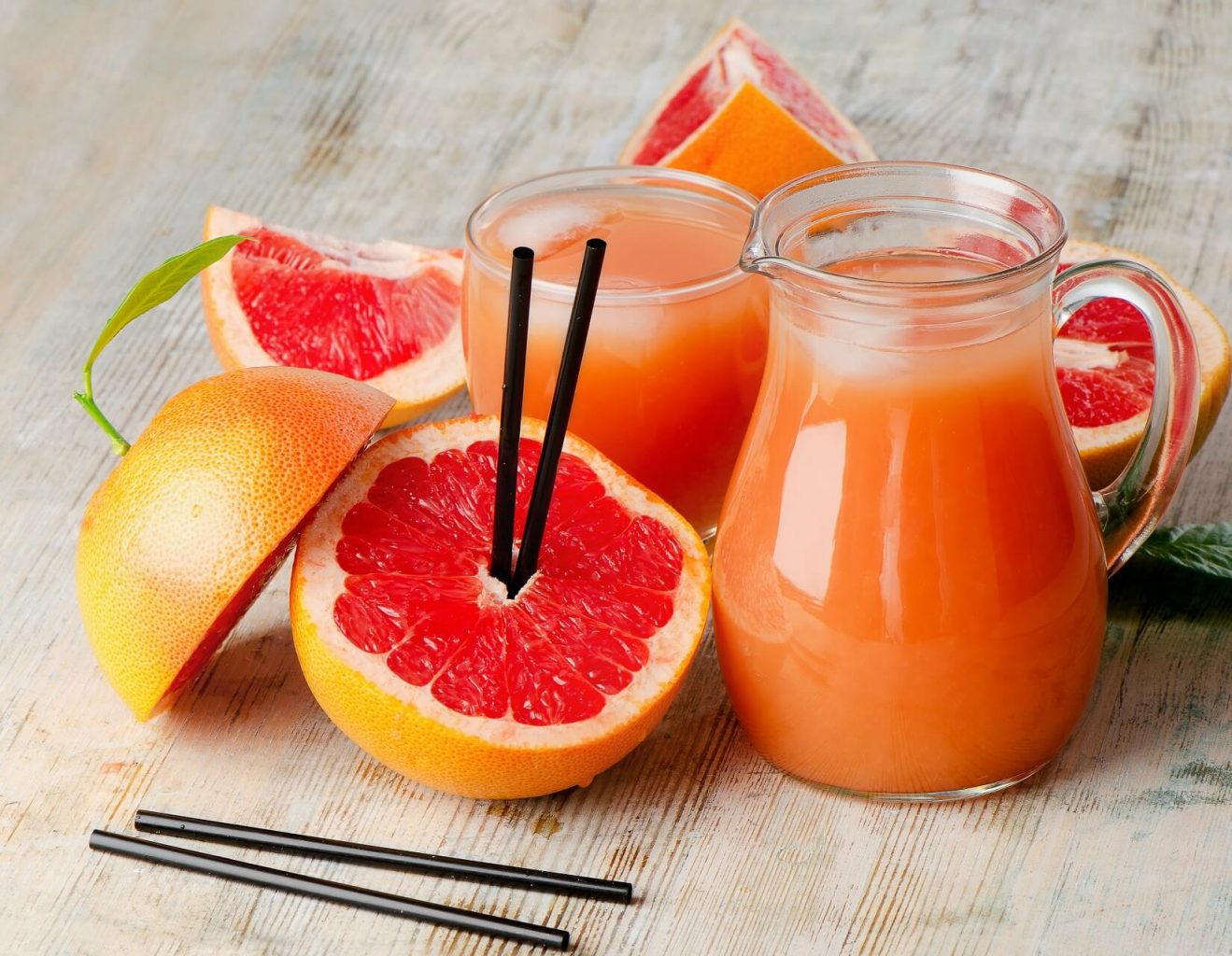 By Ricardo A Santiago LMHC, MS November 16, 2021 One Comment

As early as 2014, the Centers for Disease Control reported that 78 Americans die daily from an opioid overdose. Flash forward to 2019 and those numbers have more than doubled. An overdose can occur unintentionally by mixing other drugs, herbs, or alcohol with an opioid. An unsuspecting person may overdose with seemingly harmless Oxycodone potentiators, grapefruit and orange juice! It may sound a little crazy, but its true.

A potentiator is a drug or other agent that increases the potency of a drug. Doctors may prescribe acetaminophen or aspirin to help the pain reducing effects of opiates. This is a form of potentiating. With opiate abuse, the potentiator is used to increase the euphoric effects of the drug. While some people look for ways to abuse opiates, others overdose by accident.

Grapefruit juice increases the concentration of Oxycodone in the body through a chemical interaction. This happens when a person takes an oral dose of Oxycodone followed by drinking the juice. The juice will increase the effects of the opiate even if the juice is taken hours after the dosage. It does this by inhibiting the gastrointestinal activity of two enzymes; cytochrome P450 CYP3A4 and CYP1A2. Oxycodone becomes elevated in the plasma because the drug passes through the gastrointestinal tract directly into the bloodstream without being broken down by the enzymes in the intestines. The levels of these enzymes vary from person to person. So the effects of drinking grapefruit juice on Oxycodone absorption will also vary. Grapefruit juice as Oxycodone potentiators can be extreme for some, causing respiratory failure, bleeding, and death.

While not as strong, some oranges may have a similar effect. The reaction has been noted in patients who consume limes and orange marmalade. If you are taking Oxycodone, check with your doctor before eating any citrus, especially grapefruit.

Mixing of any substance with Oxycodone to increase its effects is dangerous and should be avoided. Alcohol should not be mixed with any medications. Consuming alcohol and Oxycodone can be fatal. If you are taking Oxycodone and use one of the following potentiators, seek medical attention.

Opioid overdose related deaths have been increasing for the last 15 years. Data shows that 14,000 people died from opioid abuse in 2014 and over 1,000 people are treated in emergency rooms each day for opioid-related problems. Oxycodone potentiators increase the risk of overdose. Speak to your doctor about other drugs, supplements, herbs, or alcohol use when taking Oxycodone.

If you are intentionally using Oxycodone potentiators to get high, it may be a sign of a drug problem. Taking medication in any way other than prescribed can lead to physical dependence and addiction. Don’t chance an Oxycodone overdose, seek help at once. Call Aion Recovery in Southern Florida at 888-811-2879. We are available to help you 24/7 by phone or chat.