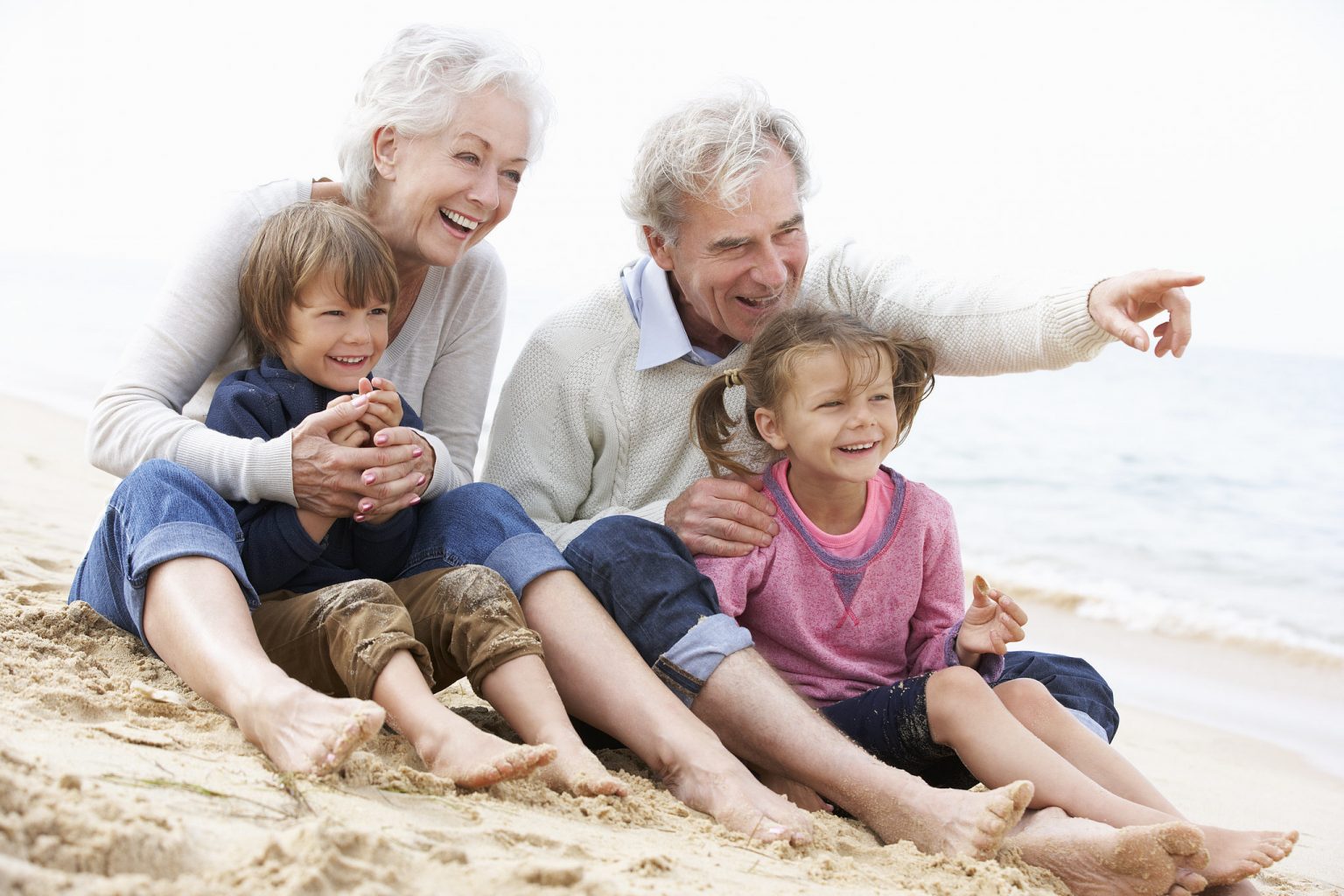 Grandparents Picking Up Where Parents Left Off

It’s a well-known fact our nation is in the center of an opioid epidemic. And from that epidemic, one more addiction-related condition has hatched: grandparents raising grandchildren.

With more and more individuals misusing drugs like Oxycontin, fentanyl, and heroin, we’re observing more and more men and women becoming addicted, getting incarcerated, and forfeiting custody of their children. As addiction makes parents incapable of raising their own kids, parental obligation often falls on the grandparents.

According to a recent article by PBS, in 2005, 2.5 million kids were living with grandparents who were responsible for their maintenance. Ten years later, in 2015, that quantity had risen to 2.9 million.

” Obviously, the numbers have grown because of the current national opioid epidemic,” said Maria Moissades, who leads the Massachusetts’ Office of the Child Advocate. “You’ve got grandparents who thought they were going to spend their retirement fishing and traveling. Now they’re raising (as many as) five grandkids.”

Keeping the Family Together

When authorities take a child out of the home, their priority is to find someone who’s willing to take custody. In many cases, the grandparents aren’t just the obvious choice, they’re the only choice.

” When we are seeking caregivers for a child, you want to see who that child has relationships with,” said Angela Sausser, executive director of the Public Children Services Association of Ohio. “You’re removing them from their (nuclear) family. To minimize the trauma and help them feel some normalcy, you obviously want to seek out whoever is closest to that child.”

Make no mistake, this restored parenting duty produces significant problems. Many grandparents deal with a multitude of mental and financial challenges because of these unforeseen situations. And, regrettably, there are often too few state or community resources for them to draw on for assistance.

It’s a Hefty Concern for Grandparents

According to current estimates, twenty-one percent of grandparents caring for children live under the poverty line, about 39 percent are over 60, and 26 percent have a handicap. And to make issues more severe, they aren’t given extra financial support for the additional mouths they must feed. Unfortunately, grandparents aren’t qualified for the same services and resources that foster parents are given, since many aren’t licensed in the system.

” Most of us are on Social Security,” Dot Thibodeaux, president and founder of the grassroots support group Grandparents Raising Grandchildren Information Center of Louisiana, revealed. “When the family grows, the Social Security doesn’t. You have to make do with whatever you were getting, and that’s kind of hard.”

So, what’s the answer here? Child welfare workers say, at the very least, more state and federal financing is needed to help with solutions like counseling, housing assistance, and short-term financial aid. A few states like Louisiana, New Mexico, and Massachusetts have stepped in to help from a policy standpoint. But professionals warn more states need to follow suit, and soon, if we want to save all the children left as collateral damage in the opioid epidemic’s wake. If you or a loved one is struggling with addiction, reach out to us here at The AION Recovery for guidance and critical information to help you take the next step. Call toll free anytime 888-811-2879.