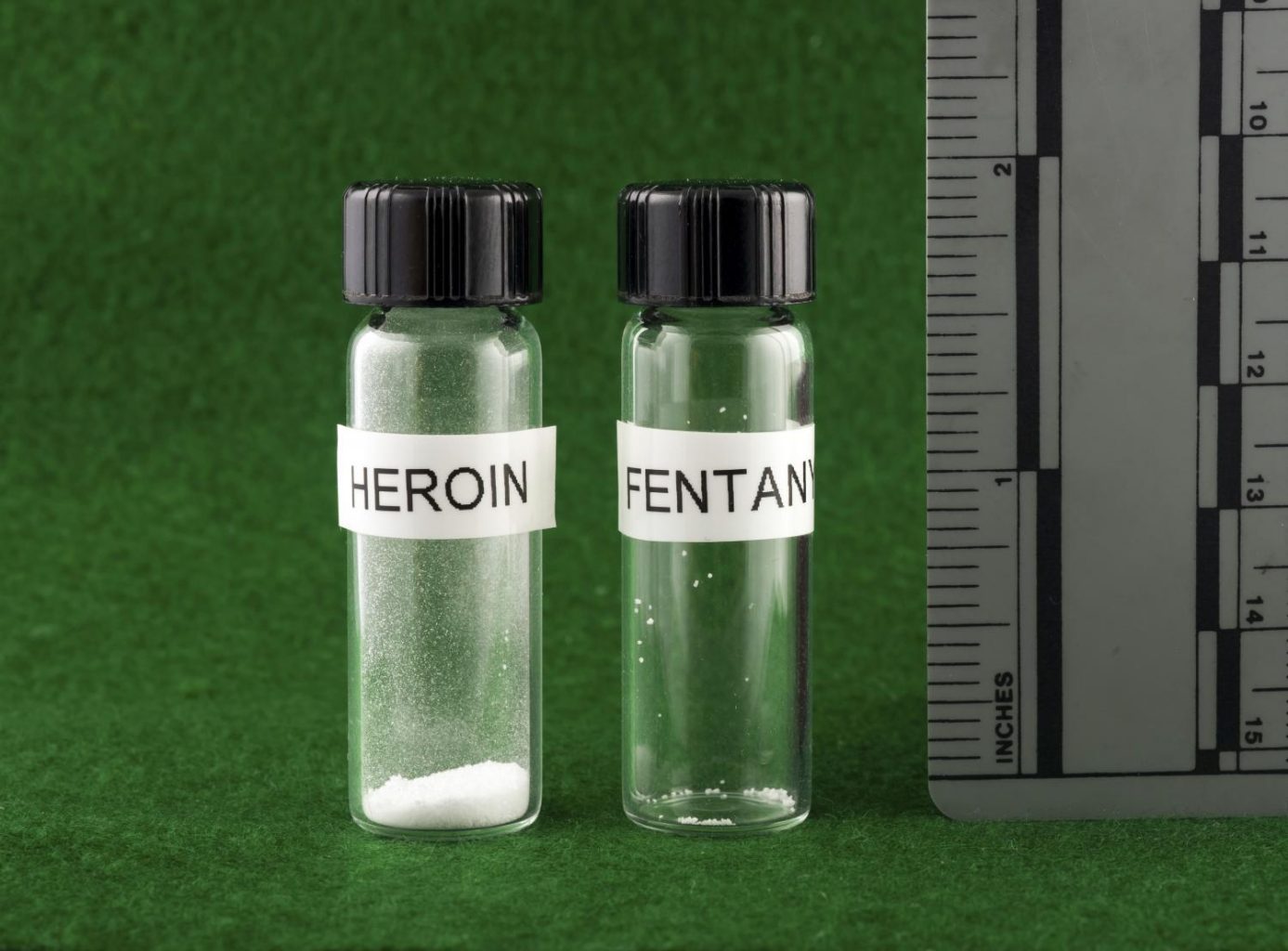 By Ricardo A Santiago LMHC, MS January 9, 2020 No Comments

The leading cause of accidental death in America is drug overdose. In 2019, America saw around 55 thousand lethal drug overdoses. Over 20 thousand of those deaths were caused by prescription pain medication, and over 12 thousand were related to heroin overdoses. But a new drug trend, fentanyl, is surfacing in America, and is surpassing heroin deaths in New York.

Fentanyl is a synthetic opioid and is 100 times more potent than heroin. Users of the drug claim it gives a bigger high than heroin. What many users don’t understand is the drug is far more potent than heroin. These users typically have been hooked on heroin for some time and need a large amount to get high. When introduced to fentanyl, they use the same amount as they would for heroin, and overdose quickly follows.

Long Island has been hit hard the last few years with overdose deaths. The island saw 442 overdose deaths just in 2015. Heroin deaths accounted for most of these numbers. But 2015 saw fentanyl being added to heroin to increase the high, causing more heroin deaths. This year, law enforcement is seeing pure fentanyl being sold as heroin and claiming more lives. The drug has claimed at least 220 people in Long Island during 2016.

Long Island is not the only part of New York suffering from fentanyl and heroin deaths. Across Erie County where Buffalo is located, is also seeing sharp rise in overdose deaths in 2016. In December alone, the Medical Examiner’s Office received 42 cases of suspected opioid/heroin deaths. On December 27, they received six more cases.

Along with heroin deaths, they are seeing a new version of fentanyl on the streets, labeled 3-methyl fentanyl. It is even more powerful that the original drug which is 100 times more powerful than heroin. The six deaths on December 27th are being tested for traces of this new version.

While it is common to see a small spike in drug overdoses during the last months of the year due to holiday depression, the numbers are causing alarm in Buffalo. The Medical Examiner’s Office record 21 deaths in a ten-day period, during a time the numbers were low for the season. They have not traditionally seen a spike in numbers of deaths this high. While any death is tragic, the high numbers are indicating a horrible trend possibly due to the new drug on the streets.

This alarming trend is not confined in New York. Opioid overdose trends are increasing with fentanyl surpassing heroin deaths this year. If you or a loved one is struggling with a heroin addiction understand drug dealers are adding fentanyl to heroin causing an increase in heroin deaths. Don’t take any chances with your life. Enroll in a treatment program to help you stop heroin abuse now. Call Aion Recovery in Southern Florida for more information at 888-811-2879.