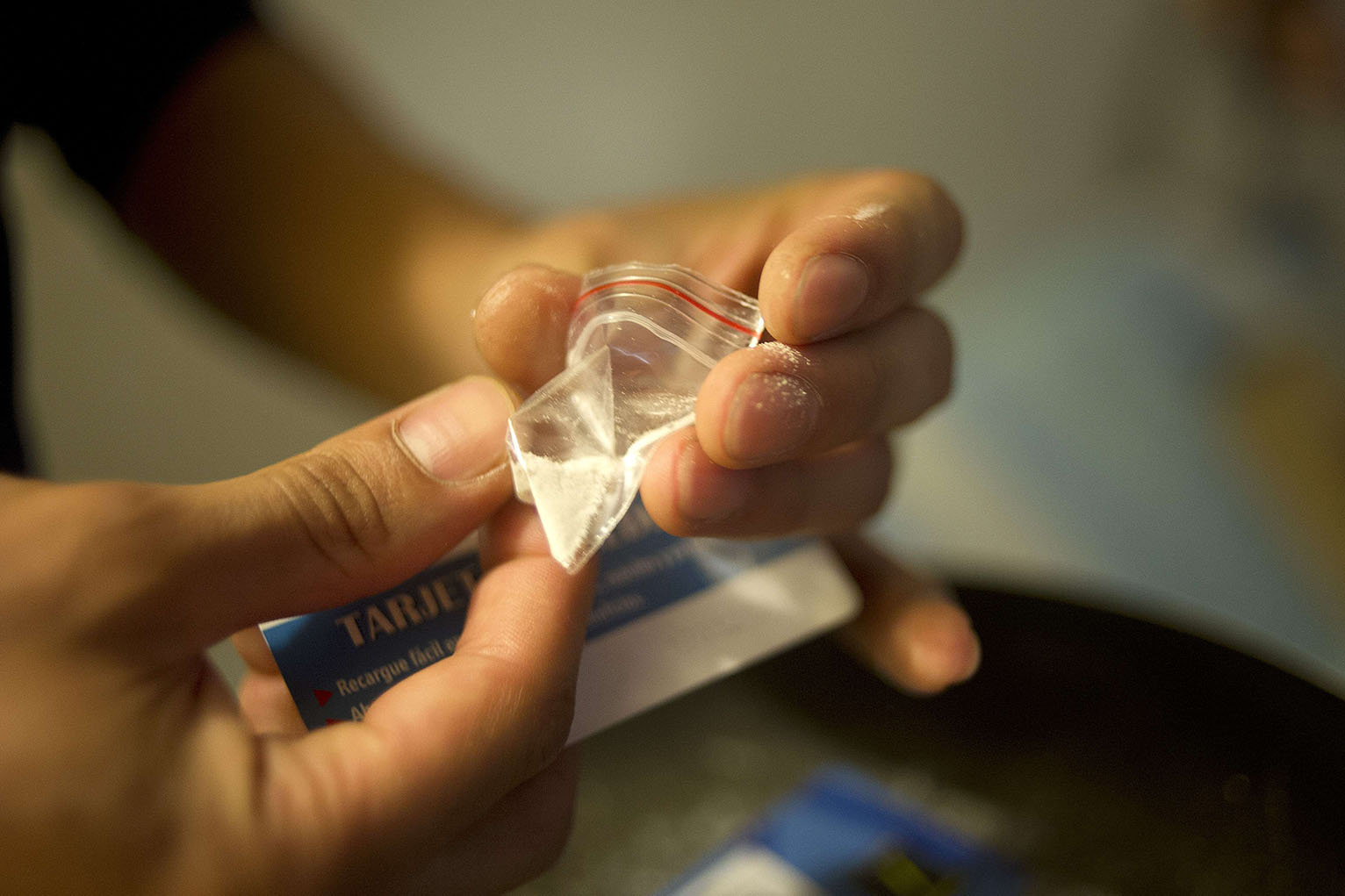 Fentanyl Now Being Found in Cocaine

By Ricardo A Santiago LMHC, MS November 4, 2020 No Comments

Fentanyl is a powerful opioid. It’s fatal even in small doses. But that undoubtedly hasn’t prevented drug dealers from blending this lethal compound in with their heroin. Despite the apparent threat, some users are willing to try this blend searching for a “more elevated” high.

Authorities have often found this fatal mix in more recent heroin stashes and news accounts of authorities confiscating fentanyl-laced heroin have ended up being typical. Aion recovery has done some research into this horrifically dangerous new combination.

Now Cocaine has a New Friend

The most current drug seizures, expose another fresh trend. Authorities are finding fentanyl in bags of cocaine.

Officials find this new mix complicated, since cocaine is in a separate class of drugs than fentanyl. Cocaine is a dynamic stimulant, even though fentanyl is a depressant. This combining of the two result ins body systems to go chaotic, continuously switching between euphoria and depression.

Any substance abuse is hazardous, but this new combination uncovers new areas of risk. Individuals who are used to using cocaine may now unknowingly come across fentanyl. Intertwining cocaine with fentanyl and giving it to an unwary cocaine user can become deadly. Unfamiliar of the added risk, they’re more likely to overdose. But let’s be straightforward, dealers aren’t worried about the added danger to their customers.

As authority’s research recent overdoses, it’s uncertain whether the users knew of… or even really wanted… fentanyl included in their cocaine. Raymond Isackila, an addiction expert at University Hospital Cleveland Medical Center in Ohio, talked about the string of overdoses in his state, “What’s so unusual about this situation in New Haven is that it looks as if these people were not opioid users or opioid addicts.” Without any tolerance for opioids, these cocaine users are significantly susceptible to the impacts of fentanyl.

Sadly, it seems this fentanyl pattern is on the upsurge. In 2013, representatives from the Tennessee Bureau of Investigation discovered fentanyl mixed in with 12 samples of illegal drugs. So far, this year, they’ve currently found 320 samples mixed with the fatal opioid.

In New York City, cocaine blended with fentanyl resulted in 37 percent of overdose fatalities last year, motivating the New York City Health Department to release a press statement about the risks of this deadly opioid.

Trying to figure out why dealers want to make drug abuse even more dangerous? The truth is elementary: they make more money. By using fentanyl as a filler, they’re able to add more weight to each baggie pushed on the streets and at the same time boost the strength of their drugs. Unfortunately, the fentanyl industry continues to expand… and so does the casualty rate in which our children are dying.

Find Help You Can Trust

If you or a loved one is unsure if your dealer is mixing fentanyl with drugs, a life is not worth the high you get. Save a life today, and call Aion recovery, toll free, anytime at 1-888-811-2879. We will confidentially guide you to the next step towards your new life of recovery. Specialists are standing by.