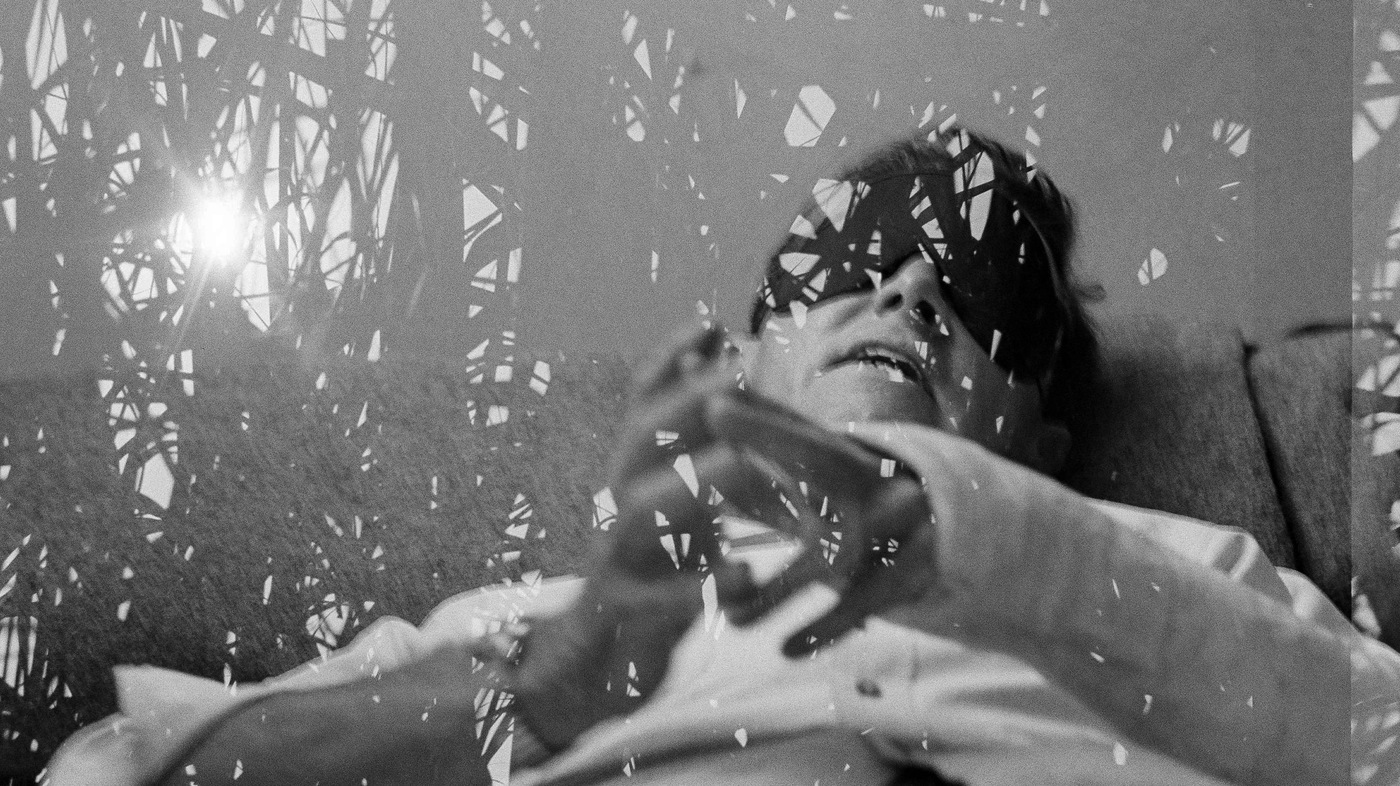 Facts About LSD and LSD Rehab

LSD is a powerful hallucinogen that doctors used as a psychiatric drug. Now banned in the United States, the drug is found through street dealers. Some people promote LSD use as a spiritual experience meant for helping meditation. Before considering using the drug, there are some facts about LSD and LSD rehab you should know.

LSD is short for lysergic acid diethylamide. It was first produced in 1938 using a fungus that grows on grains. Scientists thought its use would help with circulation problems. Instead, the drug affected moods and produced psychological effects. It is an unpredictable drug that produces hallucinations.

Most often LSD is taken in tablets. It can be taken as a liquid with no color or smell. The drug has a bitter taste and is often masked in sugar cubes or gelatin. It can be taken orally, absorbed through the skin, or injected. Some people have placed the liquid in their eyes.

LSD produces lucid hallucinations where people report “seeing sounds” and “hearing colors”. The drug distorts perceptions and the passage of time. People report strange feelings and fantastic images while tripping on LSD. The drug takes effect within 20 minutes of use and can last for 12 hours.

While a trip can be enjoyable, it can also be scary. Users report traumatic experiences where they are under attack by images they see. A person’s state of mind when taking the drug influences the trip they have.

A flashback is when an LSD user experiences an aspect of a trip without using the drug. This can happen years after the last use of LSD. People who report flashbacks often need help to overcome the effects of LSD. LSD rehab is recommended even years after LSD use.

Like all drugs sold on the streets, slang terms are used to sell LSD. If you know someone using one of the following names, it may be time to suggest LSD rehab.

Dangers of LSD Use

LSD users have an altered perception of reality. They can become dangerous to themselves or others due to hallucinations and paranoia. If you or someone you know has used LSD repeatedly, then help is necessary to reduce dangerous behaviors, especially during flashbacks. LSD rehab is the best choice for learning tools to deal with flashbacks.

While not considered physically addictive, LSD can cause psychological dependence. People crave the trip created by LSD and think taking the drug is the only way to feel normal. These people need LSD rehab to overcome the dependence.

Types of treatment in LSD Rehab

LSD rehab is usually outpatient treatment and does not involve medication therapy. Most people in LSD rehab can continue daily activities including work while receiving treatment for the psychological addiction.

The exception is for those who commit crimes while high on LSD. They may need inpatient LSD rehab by court order.

Aion Recovery in Southern Florida offers inpatient and outpatient LSD rehab. Call 888-811-2879 for more information on treatment for the psychological addiction to LSD.