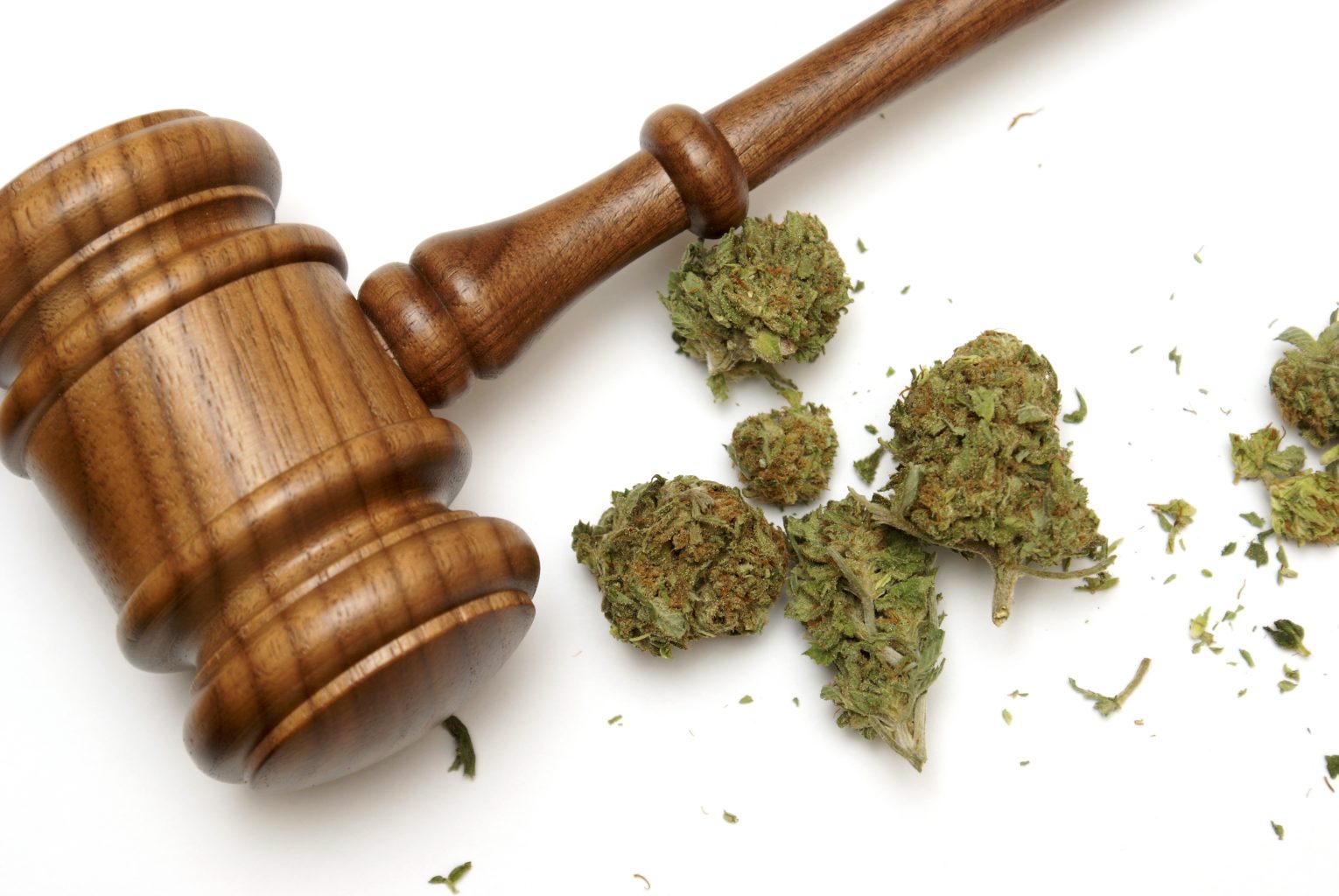 Should Drugs Be Decriminalized in America?

Should we legalize all substances in the United States? Although 67% of individuals surveyed believe we should, 33% think it’s a poor decision. Before we talk about the advantages and disadvantages of decriminalization, let’s look at what decriminalization implies legally.

What Is Decriminalization of Drugs?

The Drug Policy Alliance describes decriminalization as the removal of criminal penalties for possession for personal use. They support decriminalization to reduce stress on the legal systems and to redirect funding into treatment and harm reduction services.

Many famous personalities promote decriminalization, including Richard Branson. He tweeted “Decriminalization of drug users will save lives, reduce crime & ease burden on law enforcement. #stoptheharm” on October 19, 2015. Branson is a member of the Global Commission on Drug Policy and has been involved in necessitating decriminalization of cannabis and other hallucinogens.

Philosophies of Decriminalization for Non-Violent Drug Use and Possession

Individuals who advocate decriminalization of drug possession and use think new protocols will enhance harm prevention and treatment.

While acknowledged that these concepts are good, numerous opponents of decriminalization are bothered with the negative results related to drug use.

Opposition to Decriminalization of Drugs in America

As the argument of should we decriminalize all drugs in The United States surges on, challengers debate that limiting access to drugs helps to keep drug abuse in control. Because illegal drugs are illegal to use, lots of individuals are not lured to try them. If they are decriminalized to have and use on a personal level, substance abuse will escalate.

They worry that legalizing recreational drug use will raise addiction and boost workplace mishaps caused by intoxication. This will increase the demand for drug screening in the workplace outside of the service industry such as transportation employees and medical employees who are tested.

Another debate over decriminalization is the position that if children see parents using substances, they will acknowledge drug use as regular and desirable. Boosting exposure to drugs can also increase susceptibility to infectious diseases and unlawful activity.

Case Statistics for The Argument of Should We Decriminalize All Drugs

Rather than continuing to dispute should we decriminalize all drugs, maybe we should invest more time researching the history of other nations who have decriminalized usage and possession of drugs.

Portugal: Portugal decriminalized drugs in 2001. Since then, there has not been an increase in drug tourism. But there has been a reduction in drug-related issues in the region.

Mexico: Mexico decriminalized drugs in 2009 but enhanced trafficking punishments while reducing the number of substances one may own for individual use. These modifications have raised the number of people jailed for drug use. Mexico does not commit to harm reduction or treatment like many other countries although those apprehended with drugs are urged to look for treatment.

Czech Republic: Czech Republic investigated the effects of criminal punishments on drug use and saw no favorable results warranted. So, small possession of drugs is permitted, even though undefined. They have substantial harm reduction and treatment courses involving needle exchange and opioid substitution treatment. They have not seen an escalation of drug use.

Netherlands: The Netherlands permits possession of a single dose of any drug meant for personal consumption. They have reduced rates of addiction, overdose, and injection drug use than most of Western Europe and America.

Columbia: Minimal amounts of marijuana and cocaine are permitted for personal use in Columbia. Each state is obligated to provide addiction treatment for anyone who willingly looks for help.

To sum up the results in these regions, decriminalization has not enhanced drug use or abuse. Decriminalization has reduced incarceration for individual drug use, lowering the pressure on legal systems. By making personal drug use no longer an unlawful act, more individuals are voluntarily looking for help and authorities are concentrating on harm reduction and treatment.

Should We Legalize All Drugs in America?

Even though there will constantly be individuals against legalizing drugs, many People are voting in support of the movement. Marijuana is achieving traction throughout the United States and turning into a moderated asset like alcohol in many areas. Most states permit the drug to be bought with a medical prescription, and many are displaying signs of permitting recreational use.

It appears statistics are revealing encouragement for decriminalization of drug possession and use in favor of harm reduction solutions and addiction treatment. Maybe the International Federation of Red Cross and Red Crescent Societies states the issue best: “Injecting drug use is a health issue. It is an issue of human rights. It cannot be condoned, but neither should it be criminalized.”

Many organizations have made declarations as to their formal position on decriminalization of drugs. These are documented in the Drug Policy Alliance’s Report, Approaches to Decriminalizing Drug Use & Possession.

Organization of American States: “Decriminalization of drug use needs to be considered as a core element in any public health strategy.”

Human Rights Watch: “Drug control policies that impose criminal penalties for personal drug use undermine basic human rights … Subjecting people to criminal sanctions for the personal use of drugs, or for possession of drugs for personal use, infringes on their autonomy and right to privacy … The criminalization of drug use has undermined the right to health … [G] overnments should rely instead on nonpenal regulatory and public health policies.”

NAACP: “The U.S. government [should] pilot the Portugal Decriminalization program in three U.S. cities and apply the lessons learned … throughout the United States.”

National Latino Congreso:” [T] he 2010 National Latino Congreso … urge [s] state and federal governments to follow the successful example of countries like Portugal that have decriminalized personal adult possession and use of all drugs, which has improved the health of drug users, reduced incarceration and death, and saved taxpayer money with no negative consequences to society.”

Global Commission on Drug Policy: “Stop criminalizing people for drug use and possession– and stop imposing “compulsory treatment” on people whose only offense is drug use or possession.”

Despite Your Stance on Should We Decriminalize All Drugs in America, Think About This…

Whatever side of the argument you end up on, those who are battling with substance abuse need assistance. If you or a loved one is misusing drugs, call Aion recovery at 888-811-2879. Addiction specialists are ready to support you in finding recovery.

What to Do When a Loved One is Addicted to Heroin