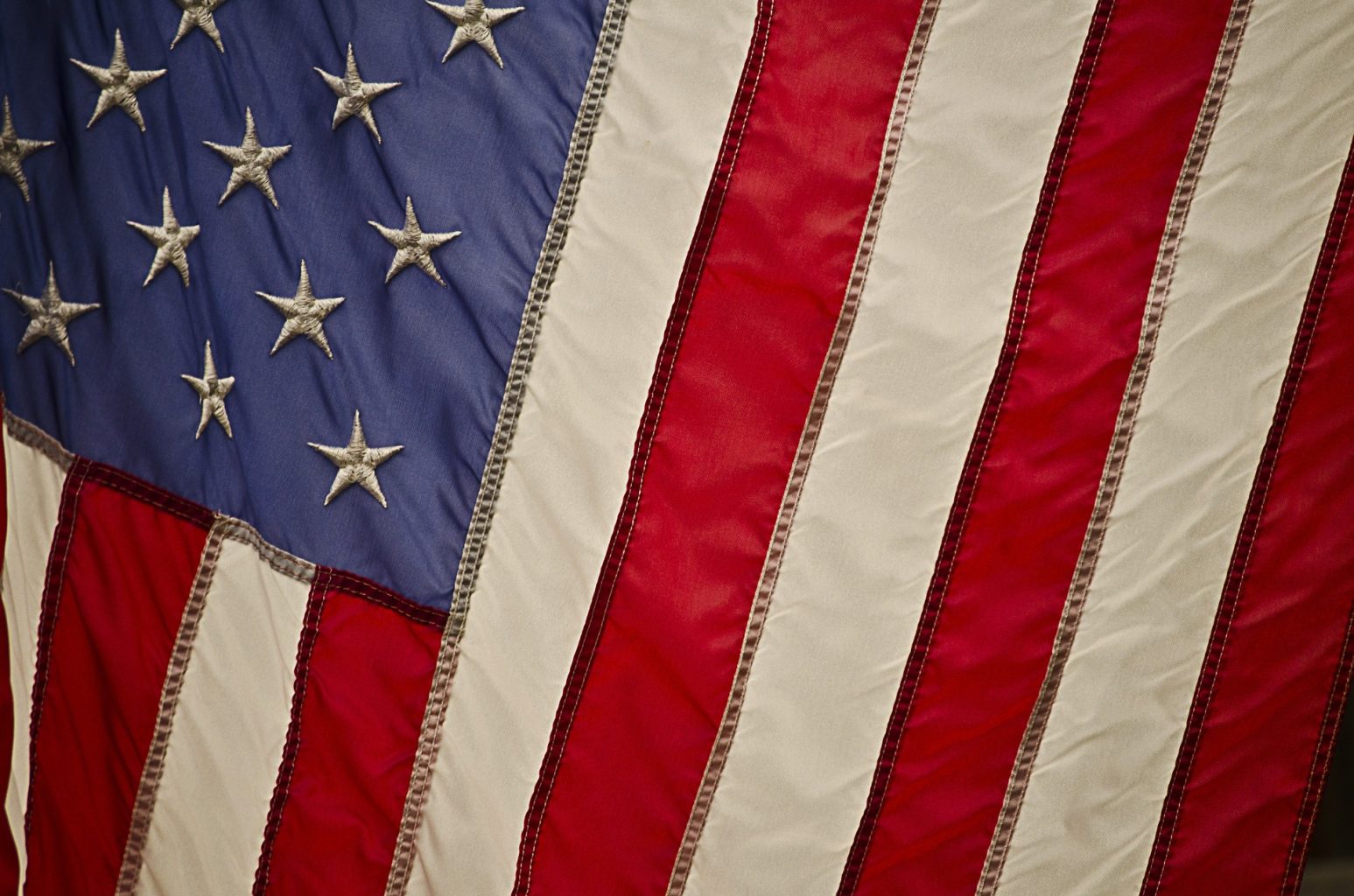 Although America has experienced a roller coaster ride in reported drug overdose deaths, the trend is now stable and hitting many rural counties. The average is around 21.7 per 100,000 individuals. And that rate is rising.

What is Being Done

Between Doctors over-prescribing, and pharmaceutical companies over-stocking, it is no wonder why we have an epidemic with no signs of end in sight. Steer clear from pain clinics and doctors who are quick to prescribe pain medication. As the over-dose rate escalates, the community calls for better over-sight and regulations to slow down the production of a prescription that should only be accessible in extreme cases. But the market is flooded, and our family members are suffering. Be sure to report any suspicious activity to the authorities, and be cautious of doctors that are too quick to write you a prescription for pain killers.

In the United States it’s estimated that nearly ¾ of fatal drug overdoses are due to prescription drugs. Many of these prescriptions are got by addicts seeing multiple doctors to get multiple prescriptions. Legislature introduced a drug monitoring program in 2011 to help stop this practice. Doctors can now get a list of their patient’s lifetime prescription drug use from a pharmacy database. This helps to find potential abuse patterns.

Since the program began in 2011, some states have seen a reduction of overdose deaths due to Oxycodone by 25%. Other sources site up to 50% reduction in Florida. While this is significant, some believe prescription drug monitoring has strained relationships between physician and those patients with chronic pain. It is suggested that new standards of prescribing medications be put in place to reduce doctor shopping and better serve the population suffering from chronic pain.

It is difficult to figure the effectiveness of prescription drug monitoring programs. Hsien-Yen Chang, PhD and Assistant Scientist at Johns Hopkins Bloomberg School of Public Health says the initial findings do not assess a certain class of prescribers. It is estimated that 20% of physicians across the United States are prescribing 80% of the opioids. He states: “We found that the 4% of dispensers who we deemed high-risk accounted for two-thirds of the opioid volume and two-fifths of the total opioid prescriptions dispensed during the pre-intervention period… one year after the laws went into effect, opioid prescriptions by the state’s top opioid dispensers dropped by 6.2% compared to the hypothetical situation that the laws were not implemented. Despite this, even following policy implementation, prescribing remained highly concentrated among these same high-risk providers.”

These findings suggest that regulations be implemented targeting the 20% of high-risk physicians who prescribe opioids.

Addiction Recovery You can Trust

If your loved one is suffering with drug addiction call Aion Recovery at 888-811-2879. We offer intervention services to help your loved one choose sobriety. Our addiction specialists are standing by ready to help.