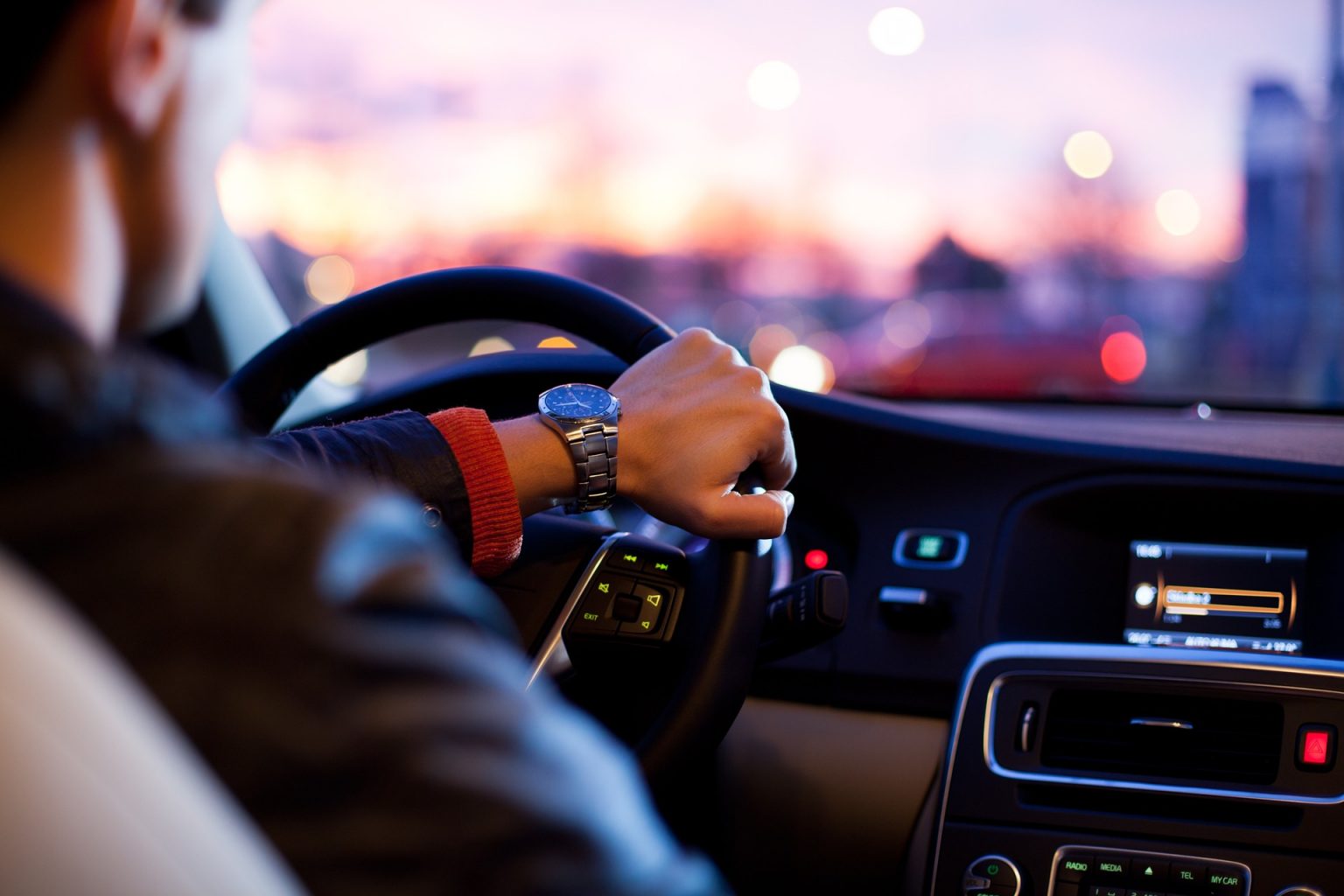 Did you know that operating a vehicle with a blood alcohol concentration (BAC) at or above 0.08 percent is a criminal offense in all states? Did you also know that the fines vary from one state to another including when you will be required to use an ignition interlock? Legislation transform regularly and there are three drunk driving facts you will want to know.

Driving Under the Influence Fact # 1 You Will Want to Know

All jurisdictions have an ignition interlock law. This law merely states an offender must mount an ignition interlock on his or her automobile if circumstances are met. An ignition interlock stops a vehicle from starting if the motorist has had a bit too much to drink. This is done through a practical mechanical apparatus. The driver blows into a breathalyzer attached to the ignition each time he or she wants to drive. If the BAC is too high, the car will not start.

While a successful means to decrease DWI and DUI, there are loopholes. Some states do not permit the ignition interlock on motorcycles. States that permit them to be mounted on motorcycles are Oregon, Wisconsin, Idaho, and Nebraska. The states that do not allow them call for drivers to stop riding motorcycles throughout license suspension for DWI or DUI.

But this has turned out to be difficult to impose. Danny Lee Bettcher of Minnesota has been pronounced guilty in 27 drunk driving incidents. Most of the cases against him reported BAC levels two to three times the legal limit. The State of Minnesota calls for ignition interlock to be set up if a repeat offender is found with excessive BAC levels. Bettcher qualifies in both classifications but has kept on driving a motorcycle without having ignition interlock.

Bettcher was discharged from prison in January of 2015 under Intensive Supervised Release. He is kept track of through GPS and constant transdermal surveillance, which shows if he is drinking.

Driving Under the Influence Fact # 2 You Will Want to Know

Many states permit administrative license suspension (ALS) on the initial offense of DWI and DUI. This means a police officer can take the license of an individual who tests over legal BAC levels. Several states will enable driving allowances for work and school, but several do not.

Michigan permits ALS for individuals who choose not to take a chemical test to identify BAC levels. South Dakota permits an ALS for 30 days for refusal. But this may shift since the Supreme Court ruled in July 2016 that warrants are mandated to test a driver’s blood for alcohol or drug abuse levels. A blood test is ruled as intrusive and against constitutional rights. Motorists must undergo breathalyzer tests as they are not found to be intrusive.

Driving Under the Influence Fact # 3 You Will Want to Know

The National Highway Traffic Safety Administration reveals 1 in 3 drunk driving incarcerations are repeated offenders. It is necessary to keep in mind that alcoholism is a disease where no one is immune and regular offenders require treatment. Matt Bush, a current Texas Rangers’ Pitcher can verify this. He served three years for driving while intoxicated. He nearly killed a 72-year-old man who was riding a motorcycle. The man made it through and has supposedly forgiven the baseball pitcher. Bush proactively serves his recovery program and is pitching again.

Driving Under the Influence Facts Vary but Recovery Guidelines Do Not

Drunk driving information will transform gradually, but recovery guidelines stay the same. If you or someone you love is fighting with alcoholism and has a DWI or DUI, contact Aion recovery today. We can help you get sober and learn the recovery principles necessary to stay sober. Call 888-811-2879.