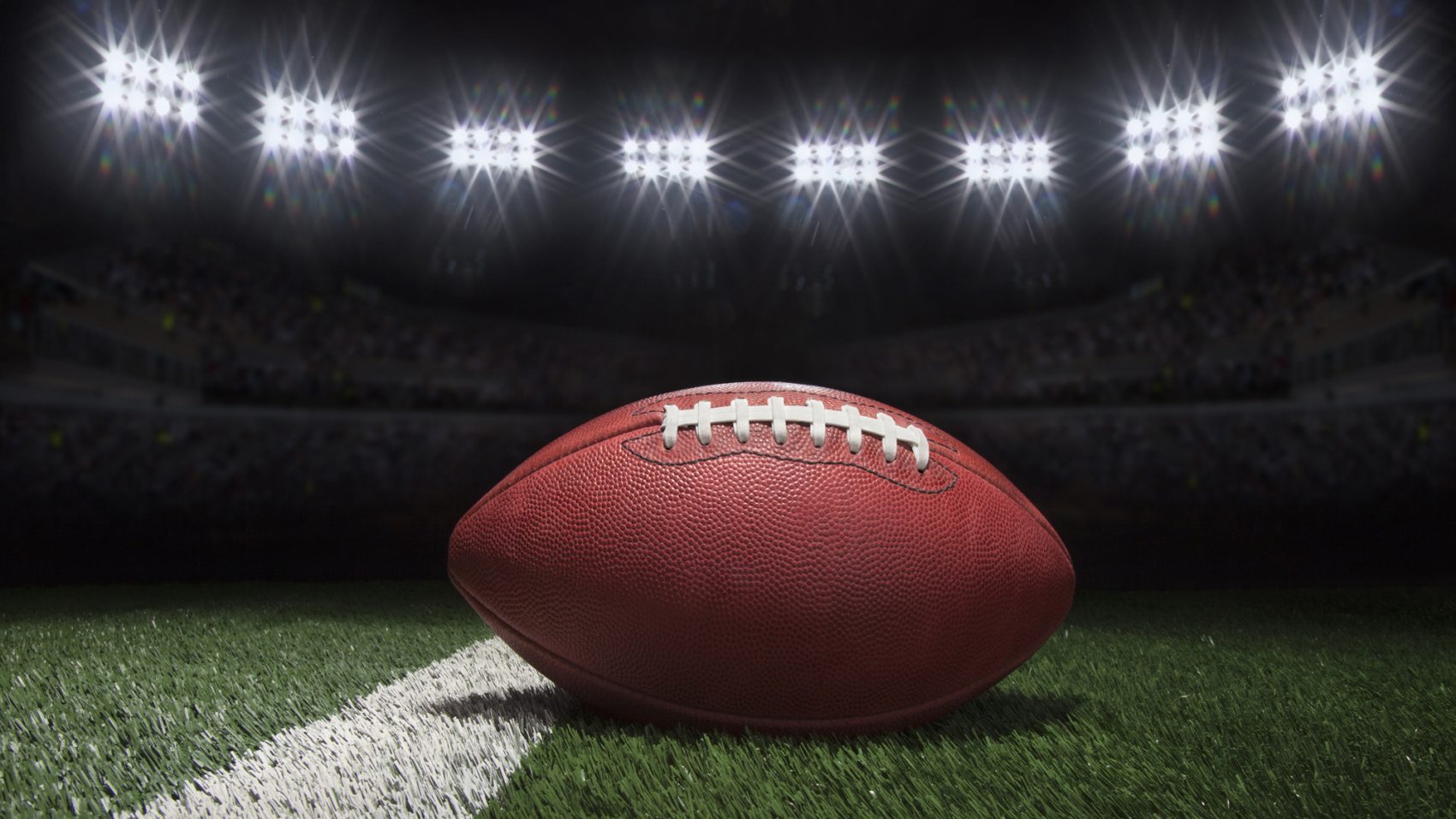 “12 of the last 15 Tours de France have been won by blood dopers (4 different men).” A startling quote found in the Think Big article. Lance Armstrong is now infamous for doping and passing drug tests for a decade.

Russia is making headlines for 112 athletes being banned from the 2016 Olympics due to doping. So, what is doping? And does doping by professional athletes affect how the public views drug use?

Doping is drugs used to enhance performance during sports. This is an unethical practice in professional sports and can get the athlete banned from competition.

It is not allowed in professional sports because:

What is Used to Prevent Detection?

Professional athletes that dope has methods to hide doping from blood and urine testing.

Sample Manipulation: An athlete will smuggle a clean urine sample into the testing center. Or the athlete will dilute the true sample so the drugs will not show.

Masking: Using a drug or chemical to alter the pH of blood, such as saline.

Many athletes who are caught make creative excuses for a positive test.

NFL Player Duane Brown tested positive for steroid-like substance clenbutrol. Brown appealed stating he ate a lot of meat while on vacation in Mexico. He produced receipts for ten hamburgers and two steaks and reports of meats in Mexico contaminated with the drug. Brown won his case, but other athletes did not.

Tyler Hamilton, a US Cyclist caught for blood doping in 2004. He tried to blame foreign blood in his veins on a twin that vanished in the womb before birth.

Dennis Mitchell, A US Sprinter and 1992 Olympic Gold Medalist tested positive for high testosterone. He claimed he drank five beers the night before and had sex with his wife five times.

What Message Does Doping Send to Society?

Professional athletes who dope are sending the message it’s okay to use drugs, to conceal illegal activities, and to lie. Industries are created around helping athletes use drugs without being caught to qualify for professional sports and the Olympics.

Yet the public does not seem too concerned that athletes are encouraging drug abuse through demonstration. Would the public be more concerned if alcoholics were manipulating urine samples to pass drunk driving tests?

Stop Doping or Other Addictions?

If you are an athlete who is doping and want to stop, contact Aion Recovery in Southern Florida. Call 888-811-2879 for a free and confidential screening.