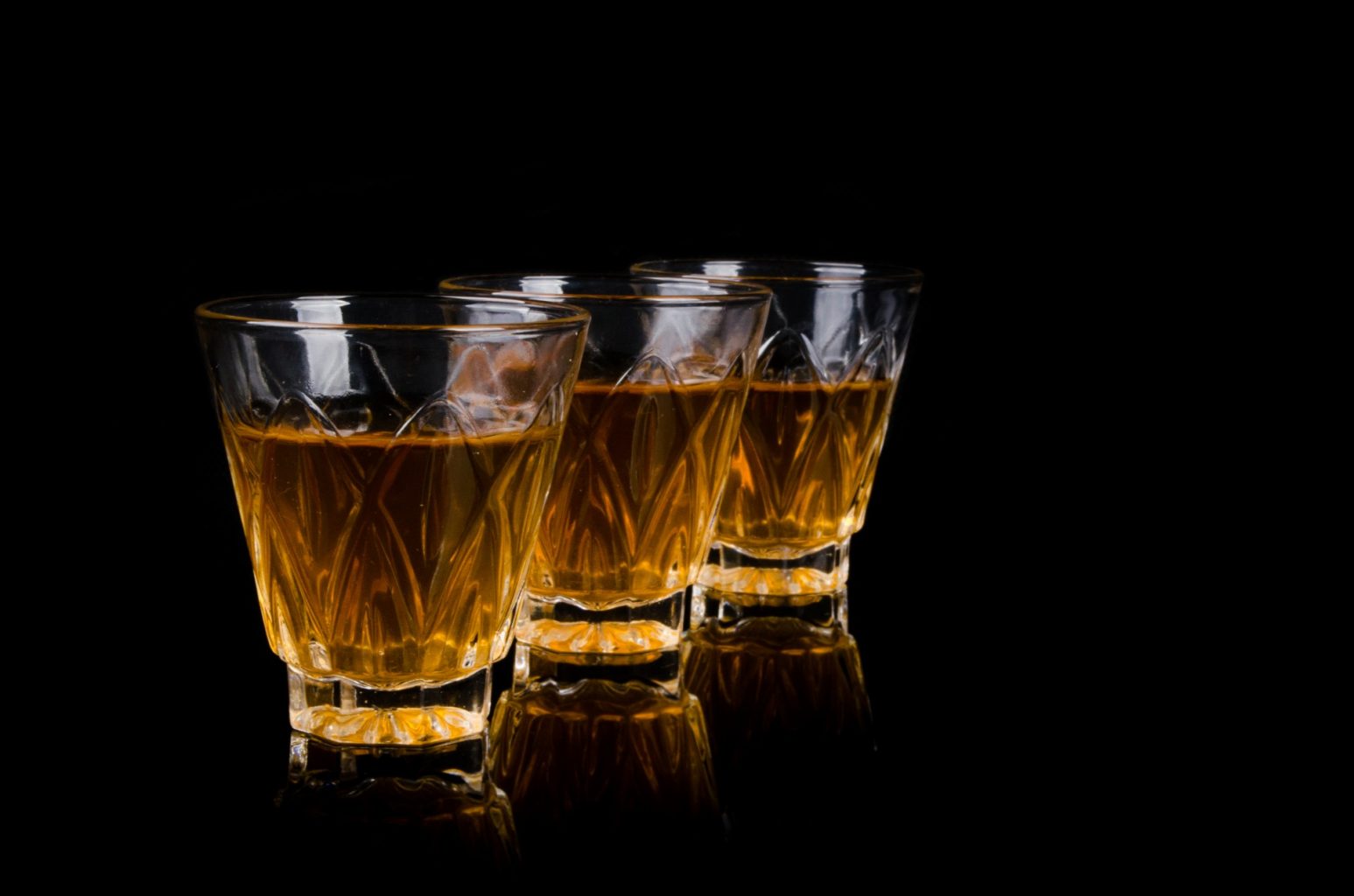 While alcoholism causes 5.9% of all deaths in the United States, the actual numbers may be higher than 3.3 million people per year. Many deaths attributed to chronic disease are caused by alcoholism but not reported as alcohol-related deaths. The stark truth is many do not receive addiction treatment until the late-stage physical symptoms of alcoholism demand attention.

The Digestive System and Symptoms of Alcoholism

Drinking alcohol in moderation and infrequently is considered safe. But for the person who drinks regularly or heavily, alcohol can wreak havoc on the digestive system; from mouth to colon. Small intestine bacterial overgrowth (SIBO) can occur with one or two drinks per day. Large amounts of bacteria in the intestines can cause bloating and gas, abdominal pain, constipation, and diarrhea. These symptoms can be painful and embarrassing.

For those who drink heavy or binge even one time, permanent damage can be done to the digestive tract. Dangerous internal bleeding from ulcers, hemorrhoids, and esophageal varices cause by cirrhosis of the liver can cause serious health complications.

Symptoms of Alcoholism in the Mouth

Long-term alcohol abuse damages the salivary glands. Alcohol can irritate the mouth and tongue. This irritation can lead to gum disease, tooth decay, and tooth loss.

Symptoms of Alcoholism in the Throat

Heavy and binge drinking can irritate the esophagus and cause ulcers. Acid reflux and heartburn are common conditions found in alcoholics.

Symptoms of Alcoholism in the Stomach

Frequent vomiting from toxic levels of alcohol can cause stomach ulcers and gastritis, inflammation of the stomach lining. Many alcoholics suffer from Dyspepsia, a chronic feeling of discomfort after meals. So, many alcoholics limit food intake and get most of their calories from the alcohol. Often, the body cannot absorb the nutrients that are consumed. These two issues cause malnutrition.

Symptoms of Alcoholism in the Pancreas

Large amounts of alcohol in the body can cause inflammation of the pancreas, the organ that helps digestion and metabolism. 60% of chronic pancreatitis is caused by alcohol consumption.

Symptoms of Alcoholism in the Intestines

Intestinal enzymes are prevented from functioning and can cause lactose intolerance.

Chronic alcohol abuse decreases the time of waste in the colon, resulting in diarrhea.

Those who chronically abuse alcohol have higher risk of cancer. Alcohol-related cancer sites include the mouth, throat, voice box, esophagus, liver, and colorectal region. Those who drink and smoke have a higher risk of upper-gastrointestinal cancer.