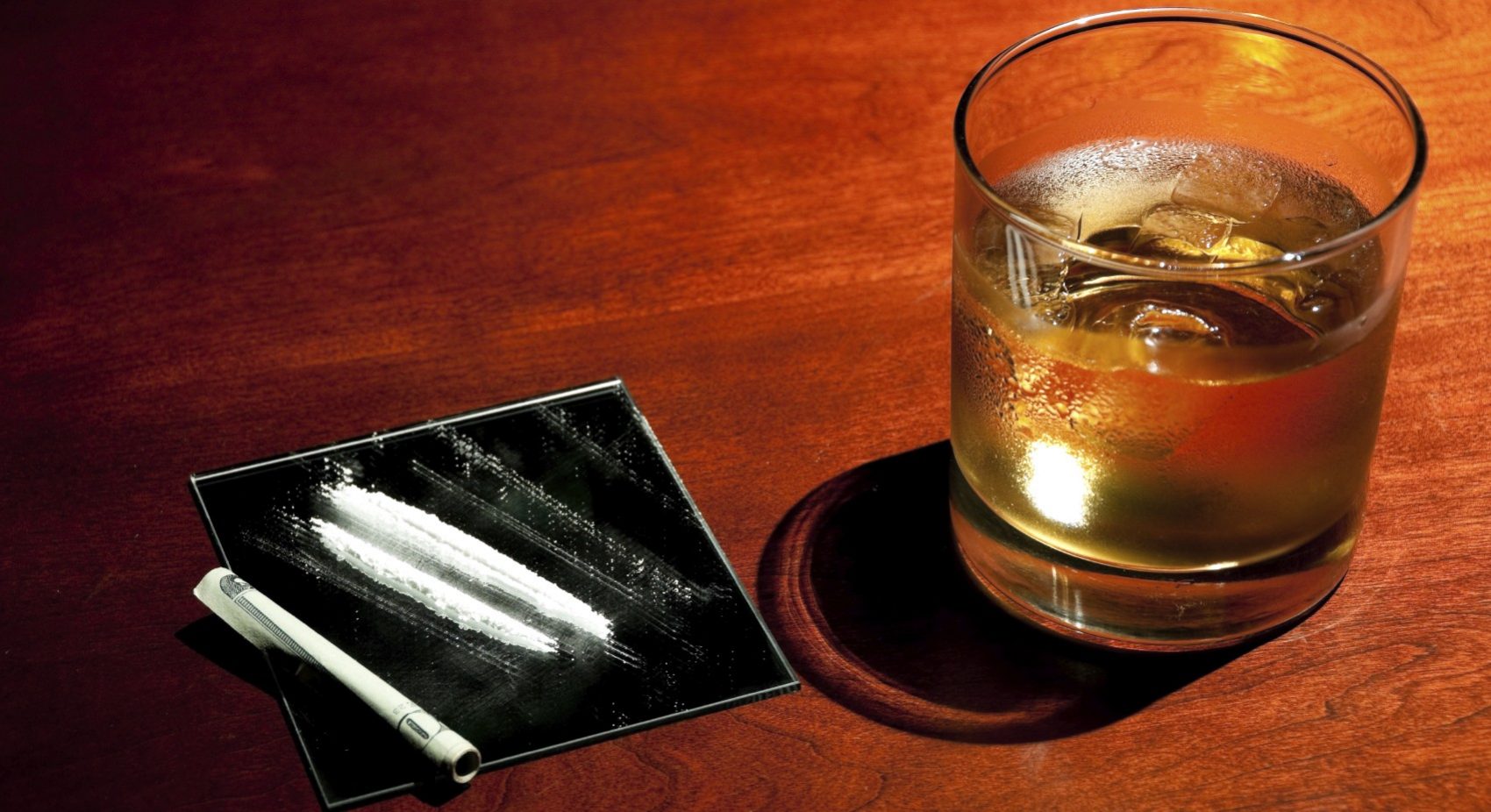 While taking illicit drugs is dangerous, mixing drugs can be deadly. Abusers often mix cocaine with tranquilizers, amphetamines, heroin, and marijuana. This habit forms when tolerance to cocaine decreases its effectiveness and users look to increase euphoria. Mixing drugs causes overdose and can cause death.

The habit of taking cocaine with alcohol is extremely dangerous as the two drugs mix and convert into cocaethylene in the body. The effects of this new substance acts on the brain longer and is more toxic than either drug alone. Alcohol and cocaine abuse symptoms leads to the most common combination of drug-related deaths involving two drugs.

Warning signs for alcohol and cocaine abuse can overlap. But several signs of drug abuse are identifiable with cocaine users.

Cocaine is a stimulant used to increase energy and weight loss. But the addictiveness and long-term problems outweigh any short-term benefits such as loss of appetite, weight loss, and increased energy.

Both alcohol and cocaine abuse symptoms are treatable when recognized early. If you or a loved one suffer from either or both addictions, call the recovery helpline at 888-811-2879. Addiction Recovery Specialists will help you choose the best recovery options for your situation.

Know the Signs of Abuse to Help Prevent Vicodin Addiction

Alcoholism and Fatal Accidents in the Travel Industry