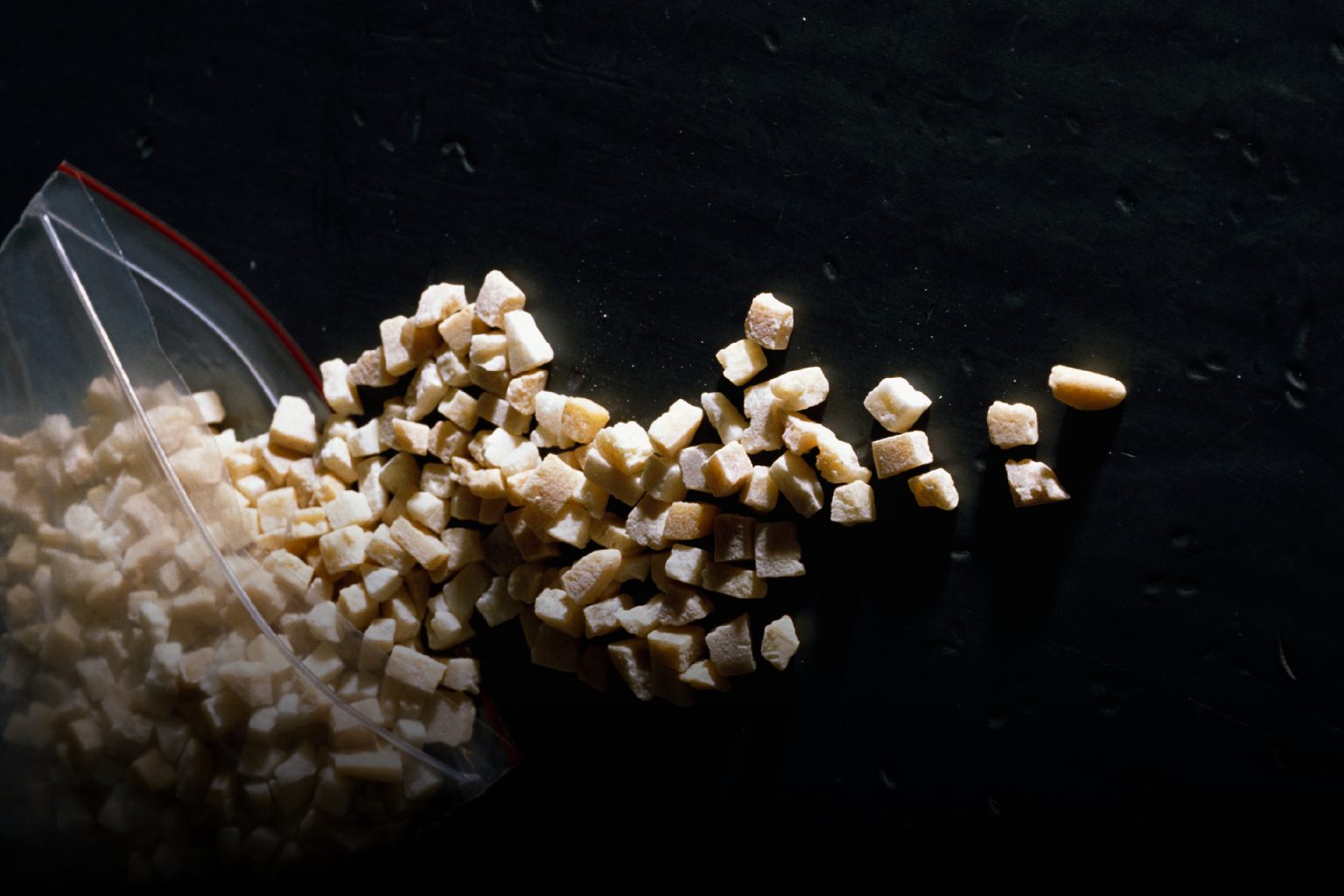 Did you know that using crack cocaine effects more than just the person addict to the drug? Cocaine use is mentioned more than any other drug in emergency room visits in the United States. In 2017, hospital emergency rooms reported over  448,481 visits to the Drug Abuse Network. But this number does not account for all the people using crack cocaine and those numbers have increased headed toward the end of 2019. It is reported that 8.6 million Americans, 12 and older, have used crack cocaine.

What is Crack Cocaine?

Crack cocaine is a less expensive form of cocaine. It is a toxic substance that becomes addictive in a short period. The drug is psychoactive, causing significant psychological consequences. The drug also destroys the body and can lead to death.

Crack cocaine is rock-like in appearance and makes a crackling sound when heated. It can be broken into small chunks to be sold at a higher profit.

Crack cocaine use began in the early 1980s. The drug appeared first in larger, western states; Los Angeles, San Diego, and Houston. Spreading across America, it became an epidemic from 1984 to 1990. People who admitted using crack cocaine increased from 4.2 million to 5.8 million by 1985.

Twenty-eight states and the District of Columbia reported crack use by 1986. One year later, crack cocaine was available in all but four states. By 2000, crack cocaine remains at 60-75 percent of peak level use. Cities with the highest average use are San Francisco, Newark, New York, Philadelphia and Atlanta.

The use of crack cocaine has spread to the rest of the world and continues to be a problem.

The federal government spends billions each year on drug control. This funding goes towards prosecution, prisons, treatment, and prevention. The funds are also used to battle international drug trafficking.

Crack cocaine affects the health care system too. Drug-related healthcare costs for 1998 was $9.9 billion. In 2006, 10% of admissions into publicly funded drug abuse centers was for crack cocaine abuse. By 2018, illicit drug use costs the nation over $193 billion overall, $11 billion in healthcare alone.

Crack cocaine affects the stability of the family as users become violent. Spouses and children become the target of rage during a crack cocaine binge or when withdrawal symptoms begin.

Over 10,000 babies are born in America each year who have been exposed to cocaine in the womb. These children may be born prematurely and suffer withdrawal symptoms upon birth. Other problems include a high rate of death in the first month after birth, birth defects, brain damage, mental retardation, and other disabilities. These children are at high risk for abuse from caregivers.

A study by Harvard showed that a high crack use rate by women in Hispanic and Black communities contributes to dysfunctional home environments. This leads to children of crack cocaine addicts being placed in foster care.

One in ten workers report knowing someone who uses cocaine while at work. Cocaine and crack cocaine costs the workplace loss in inefficiency, absenteeism, and occupational accidents. Those using drugs endanger themselves and those around them.

Crack cocaine effects crime and neighborhood violence. The spike in Black youth homicide is attributed to the cocaine epidemic. From 1984-1989 homicides of Black males doubled for ages 14-17, increased 30% for ages 18-24, and increased 10% for those above 25.

Violence disrupts neighborhoods as drug dealers fight for territory, threat residents, and recruit children as lookouts. Children in these areas carry and use guns as a way of life.

By 2004, 27.5% of those incarcerated were cocaine and crack cocaine users. Imagine those numbers today.

Crack Cocaine Effects Can Be Reduced

The crack cocaine effects mentioned is only a glimpse into the problems drug addiction causes. But there is hope. Treatment for crack cocaine abuse can change lives; for the addict, family, and society.