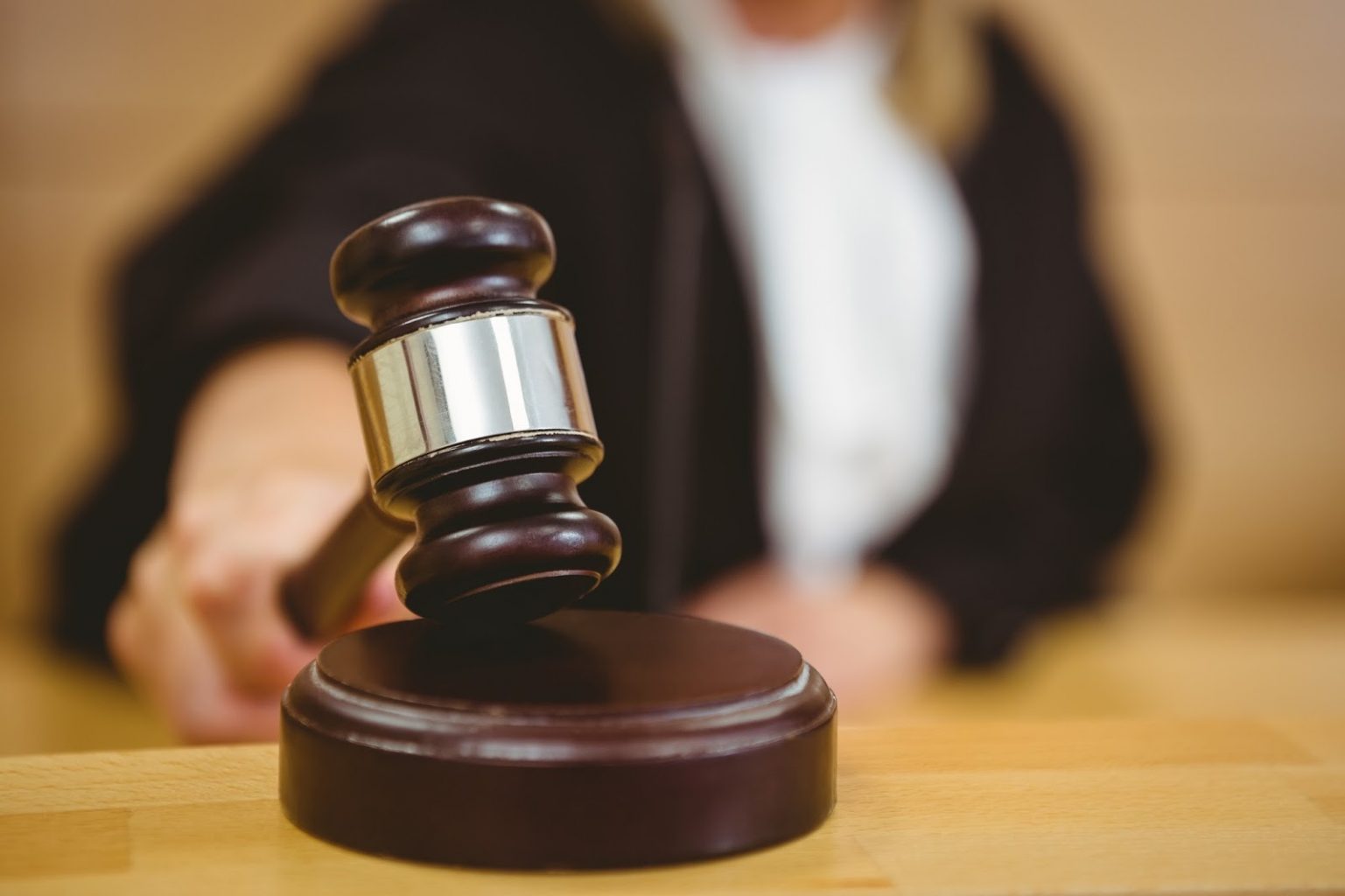 There are almost 3,000 drug courts all over the US. The mission of these multi-million-dollar systems is to put people on the road to recovery instead of prisoner’s row. The hope is to rehabilitate lives, and save tax dollars, too.

But do they function? The jury is still out, so to speak. Some reports show drug court individuals are less likely to relapse than suspects who don’t get the option of drug court. Cynics claim that no one required to enter treatment will recover because the individual should want the change for themselves.

Based on the following firsthand experiences, there may be a bit of truth to both sides.

Mark was living in his car on the streets of Chicago. He devoted his days searching for drugs and getting high. He landed the periodic construction or moving job to scrape together money to sustain his habit.

Starbucks provided the bathroom for his unusual physical cleanup, he almost never bathed. A pilfered box of ice cream bars often offered his one entree of the day.

Mark’s road to substance abuse began at age 12, when he started drinking with friends. At 15, he received dental work and got hooked on the Vicodin he was prescribed. That habit advanced to heroin when he was 19. At 32, his life revolved around the next fix. Ultimately, he was arrested for drug possession and theft. But instead of being sent to jail, Mark went to drug court.

Mark participated in the program, establishing goals for himself to stay sober and reconnect with his family. He finished the treatment program and is now working full-time as a welder. He has a sponsor and goes to several 12-step meetings each week. He is now living with his father.

The Other Side of the Coin.

Not everyone’s tale turns out like Mark’s. Others, forced into treatment against their will, have no interest in improvement.

Lindsay Lohan is one of the best-known situations of this scenario. She has been in rehab at least seven times. Her reaction in an interview makes her perspective of court-ordered rehab clear:

On the Right Path.

Jason’s reaction couldn’t oppose more. Jason began using drugs at 17 and spent the next 30 years hooked on cocaine and heroin. In 2013, he landed in drug court. He graduated from the program, got a job, and routinely attends 12-step sessions. He explained, “Everything has been going well. It feels good waking up knowing that I don’t have to have a drug or mind-altering chemicals to start my day.

He attributes court-ordered treatment with his sobriety, revealing, “They put me on the path I’m standing on now. It wasn’t easy by a long shot, but I knew that I didn’t want to use anymore.”

Find Treatment You Can Trust.

Every situation differs between individuals. Here at AION Recovery, we take special pride in catering to each person’s needs, specific to their unique scenario. Call today to find out more about our program, and the many ways we can help. 888-811-2879 Toll Free.