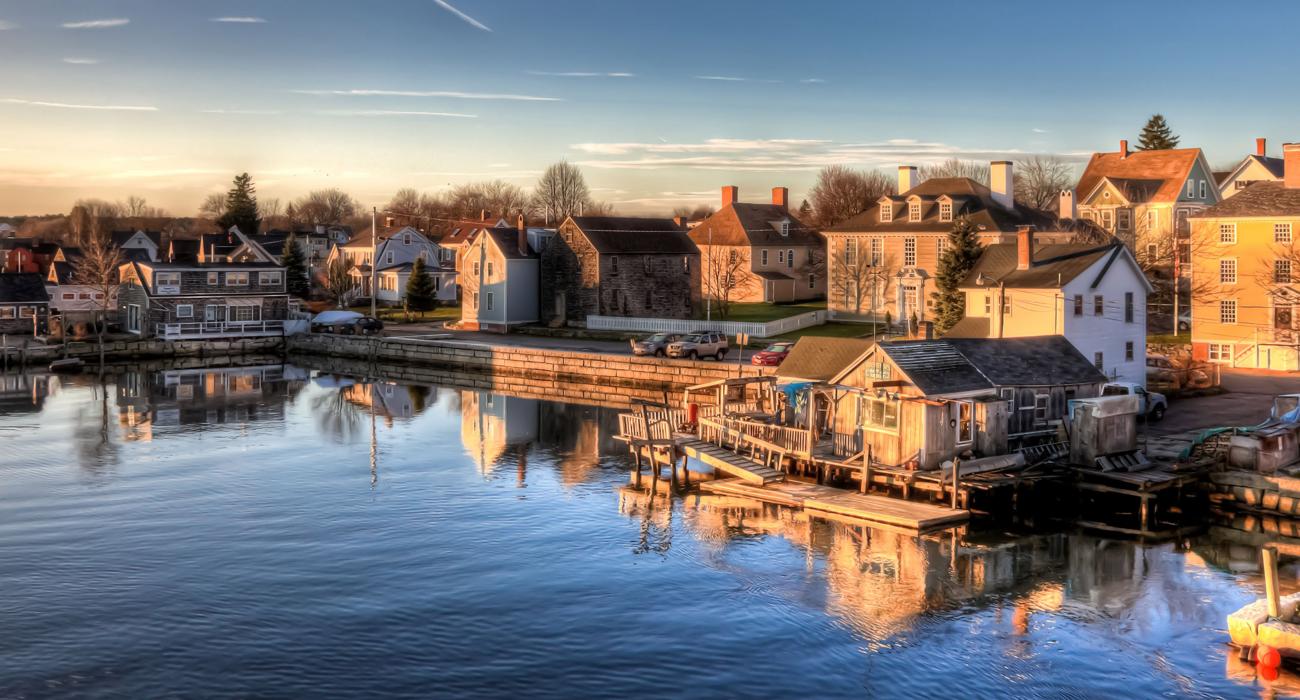 New Hampshire is committed to helping those addicted to drugs and alcohol by making rehab in NH more available to citizens of the state. These efforts are prompt as 439 people died in NH due to drug overdoses in 2015. Opiates/opioids caused 397 of those deaths. This is 2 ½ times more overdoses than those reported in 2011. And that number is only increasing heading into the following years. Its 2019 now and those numbers have increased exponentially.

There were 2,724+ emergency naloxone administrations to save the lives of those who overdosed on opiates/opioids and 2,067+ opioid-related emergency room visits in 2018. These are the highest numbers ever recorded in the state.

Need for Rehab in NH

The number of people receiving treatment or rehab in NH is not reflective of those in need.

Some people are not ready to stop abusing substances and others do not have insurance of income to pay for services. The cost of treatment remains a top reason many people do not seek treatment.

The Governor of NH created a Commission on Alcohol and Drug Abuse Prevention, Intervention and Treatment. It was established by state legislature in 2000 (RSA 12-J:4). The Commission developed a statewide plan for alcohol and drug abuse prevention.

The Commission has two core goals leading up to 2017.

1) “To reduce the percentage of New Hampshire residents misusing alcohol and other drugs.”

2) “To increase the percentage of individuals with substance use disorders receiving treatment and recovery support services.”

The Commission has a four-part mission for rehab in NH.

Alternatives to Rehab in NH

If you or a loved one need addiction treatment but cannot afford rehab in NH, consider alternative solutions. Aion Recovery in Southern Florida offers evidence-based recovery in an affordable but luxurious setting. We will verify your insurance for free. If you do not have insurance, we offer payment plans to fit any budget. Call Aion Recovery at 888-811-2879.