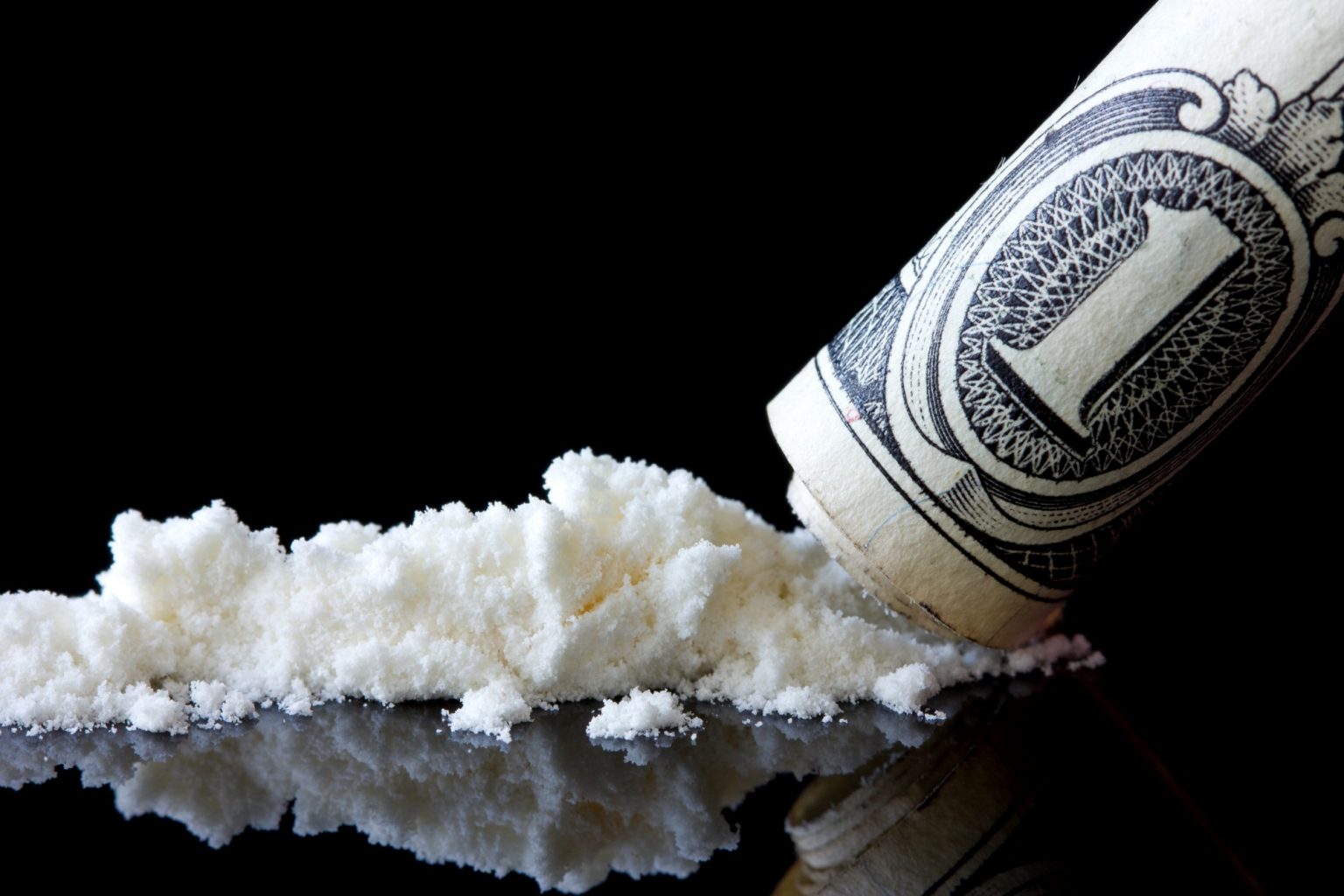 Cocaine Use Symptoms and a Brief History

By Ricardo A Santiago LMHC, MS January 8, 2020 No Comments

Cocaine is one of the most used drugs throughout history. In the US, around 35.3 million+ Americans report using cocaine in 2019. In years prior 8.5% of high school seniors surveyed reported having used cocaine. So what is cocaine and what are cocaine use symptoms?

Cocaine is a stimulant made from leaves of the coca plant. These leaves grow native in South America and were used for centuries as a natural stimulant. There are medical uses for the drug, but it has become a powerful and deadly street drug. It is a fine white powder that resembles crystals. As with any street drug one cannot know the purity of what is bought. Often cocaine is mixed with cornstarch, flour, or talcum powder. The higher the mix of these substances the more profit the drug dealer receives. Often, the drug is mixed with other drugs making it more dangerous to use. It’s important to watch for cocaine use symptoms and severe reactions.

The Brief History of Cocaine

“This original version of Coca-Cola contained a small amount of coca extract and therefore a trace of cocaine. (It was eliminated early in the twentieth century, though other extracts derived from coca leaves remain part of the drink to this day.) Its creation was not the accidental concoction of an amateur experimenting in his garden, but the deliberate and painstaking culmination of months of work by an experienced maker of quack remedies.”
― Tom Standage, A History of the World in 6 Glasses

Medical cocaine is a topical solution to numb areas or reduce blood flow and bleeding. Although rarely used, cocaine’s available for surgeries in the nose or mouth. Today, less dangerous topical anesthetics are used for oral surgeries.

Cocaine use symptoms may include:

Upon use of cocaine; blood vessels constrict, pupils dilate, and temperature, blood pressure, and heart rate increases. As a result, the person using cocaine may suffer from heart attacks, stroke, seizures, and other complications.

Help for Cocaine Use Symptoms and Complications

If you or a loved one are showing severe cocaine use symptoms, call 911 right away.

Ready to get help for a cocaine addiction before cocaine use symptoms get worse? Contact Aion Recovery for drug rehab in paradise. Call 888-811-2879 right now.

How to End Enabling Behaviors in Addiction and Family Dynamics