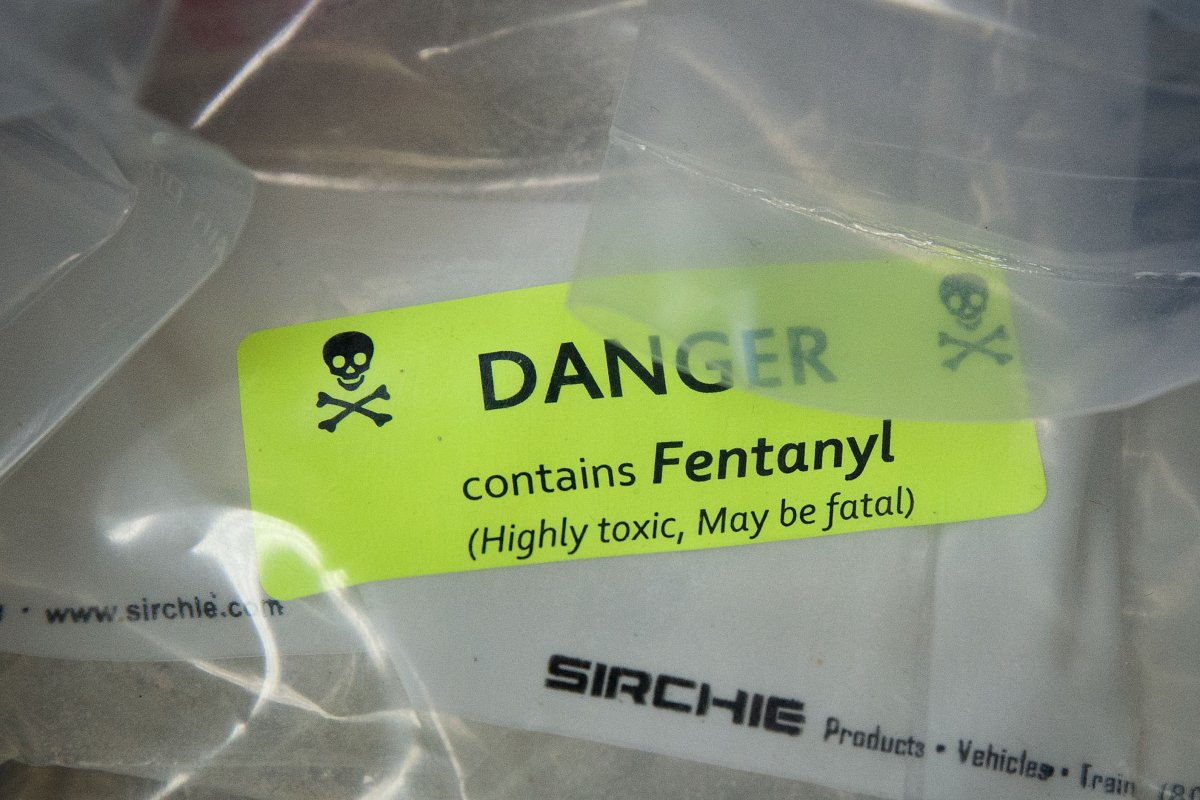 Fentanyl has turned into a household name as of late, particularly with the death of Prince last year. But according to authorities, we may soon see a visible reduction in the grip it has on our society.

As of March 1, 2017, the Chinese government began banning the manufacture and sale of four variations of fentanyl: Carfentanil, furanyl fentanyl, acrylfentanyl, and valeryl fentanyl.

These tighter regulations are being hailed as a “game changer” by the U.S. Drug Enforcement Agency (DEA), as China is the main provider of fentanyl to the U.S.

Manufacturers, as well as Chinese organized crime groups, are responsible for most of the fentanyl flooding into our country and contributing to the opioid epidemic. It’s a synthetic opioid pain reliever, known to be 50 times more powerful than heroin and up to 100 times stronger than morphine. In fact, fentanyl can be absorbed through the skin or inhaled if it becomes airborne. A small dose that’s the size of three grains of sand can kill.

Of course, fentanyl ultimately found its way to the illegal drug market, and unsurprisingly, overdose rates have skyrocketed. Last December, the Centers for Disease Control and Prevention disclosed that opioid deaths (including fentanyl) raised by 72 percent from 2014 to 2015.

All things considered, that’s why authorities believe the Chinese ban is a definite step in the right direction. “These steps will eventually lead to the decrease of many overdoses that have happened throughout the United States, particularly the last couple of years,” DEA spokesman Melvin Patterson told Fox News of the new fentanyl controls. He also believes that these new regulations will make it easier for the United States to trace fentanyl back to illegal sources doling out the drug.

A Step in the Right Direction

China isn’t the first country to stiffen their control over fentanyl– others began doing so years ago. Though lawmakers are confused as to why China resisted for so long, they’re nonetheless satisfied with the choice.

Even with the latest limitations, authorities know tighter controls aren’t the end-all-be-all remedy to the present opioid epidemic. After all, the remedy is multifaceted and goes well beyond cutting off the supply of any particular drug.

” A lot of the troubles contributing to addiction are social and psychological,” said David Shirk, global fellow at the Woodrow Wilson International Center for Scholars, “and the fact that we don’t have a strong support system to help people deal with it.”

I Think My Teen is Smoking Meth

What to Do When a Loved One is Addicted to Heroin